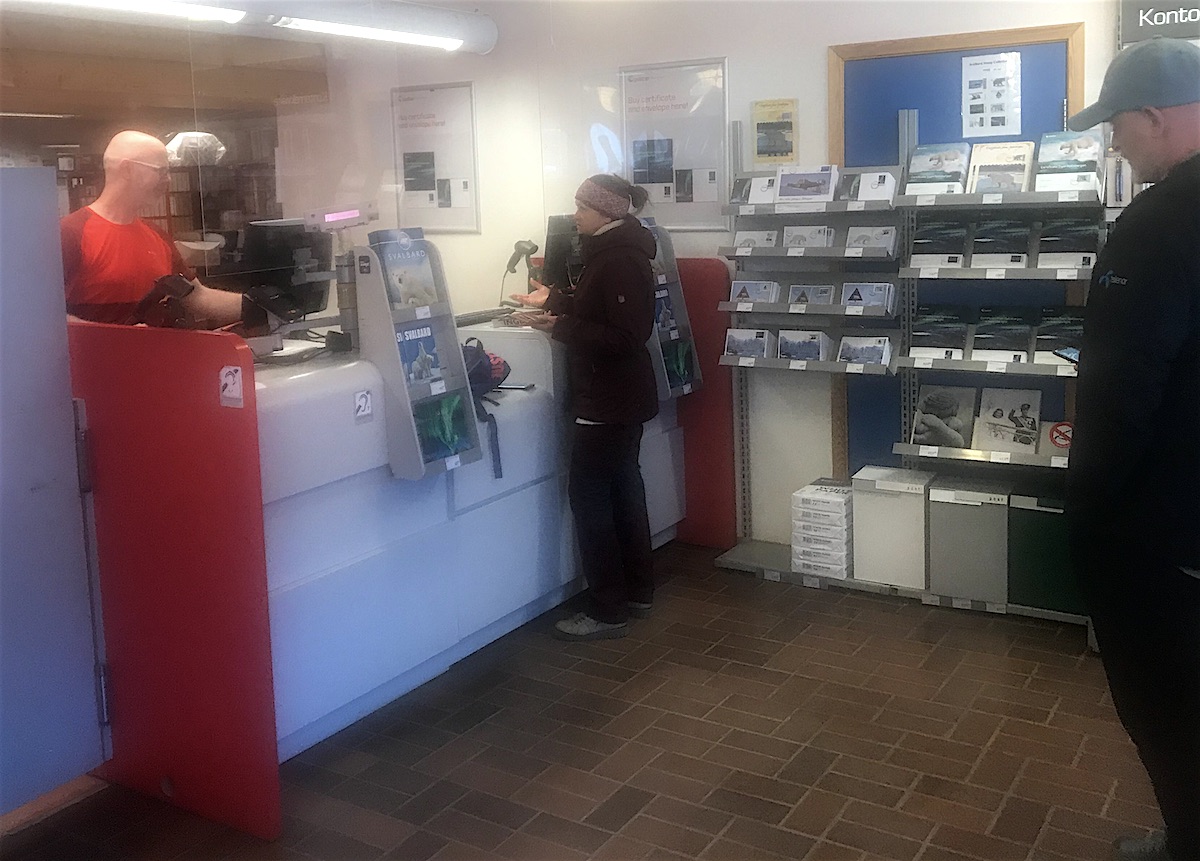 Norway is closing 25 of the country’s 31 dedicated post offices beginning in November, continuing a massive downsizing that began in 2013 as declining demand resulted in a shifting focus to postal outlets in stores, but the post office in Longyearbyen is among the few that will remain, officials said Tuesday.

The termination of a banking services agreement last September with DNB, Norway’s largest financial institute, along with fewer letters being sent are the main reasons for the large-scale closures, Posten Norge stated in a press release.

“Society has become more digital and we have to deal with that,” the release states. Opening satellite locations in stores that generally are open longer hours “will make Posten Norge services more accessible.”

Svalbard’s mail service has seen some cutbacks and adjustments in recent years due to a reduction and rescheduling of postal flights. But, as with many aspects of everyday life that differ from the mainland, the postal service in Longyearbyen is vital for often immediate necessities such as food and medicine in addition to mail.

Besides Longyearbyen, the other five locations with post offices are all in areas within Oslo. The last dedicated location scheduled for closure is Tromsø’s – a key hub for much of Svalbard’s mail – in October of 2022.

Posten Norge has been restructuring its operations due to the digital world since 2001, but the large-scale shutdown of dedicated postal outlets began in 2013 when 149 locations were closed during the next two years.

In addition to outlets in retail locations, Posten Norge also plans to offer “parcel boxes” in 1,000 locations throughout the country where customers can pick up items 24 hours a day using an app. 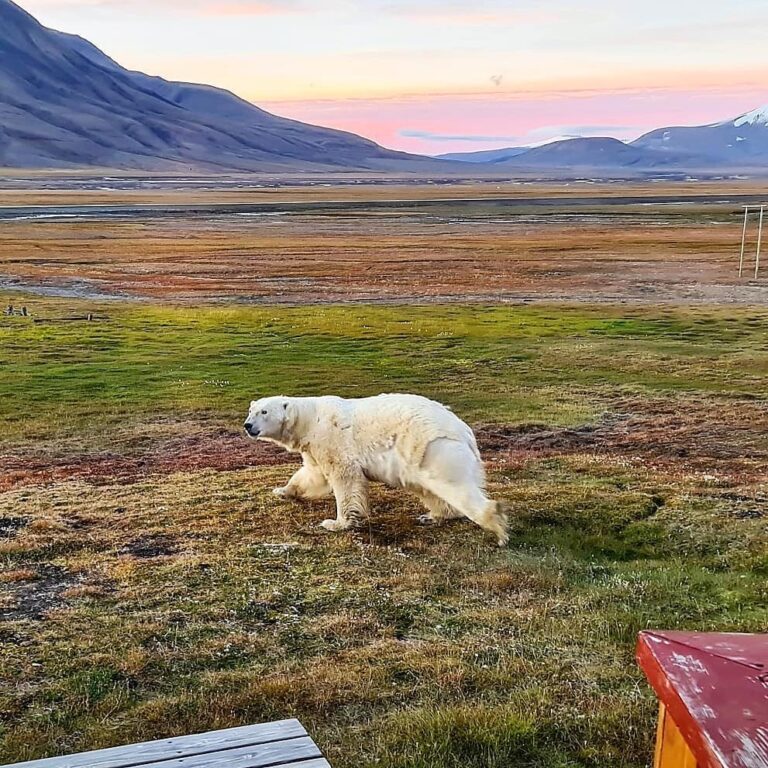 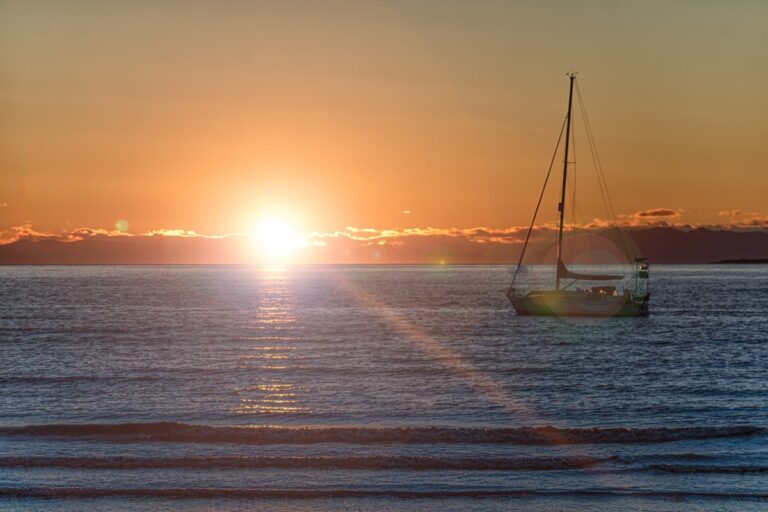 Next post 128 DAYS WITHOUT A SUNSET, THEN TWO IN ONE DAY: Nearly four-month-long polar summer ends with double disappearance in Longyearbyen; in two months the long polar night begins