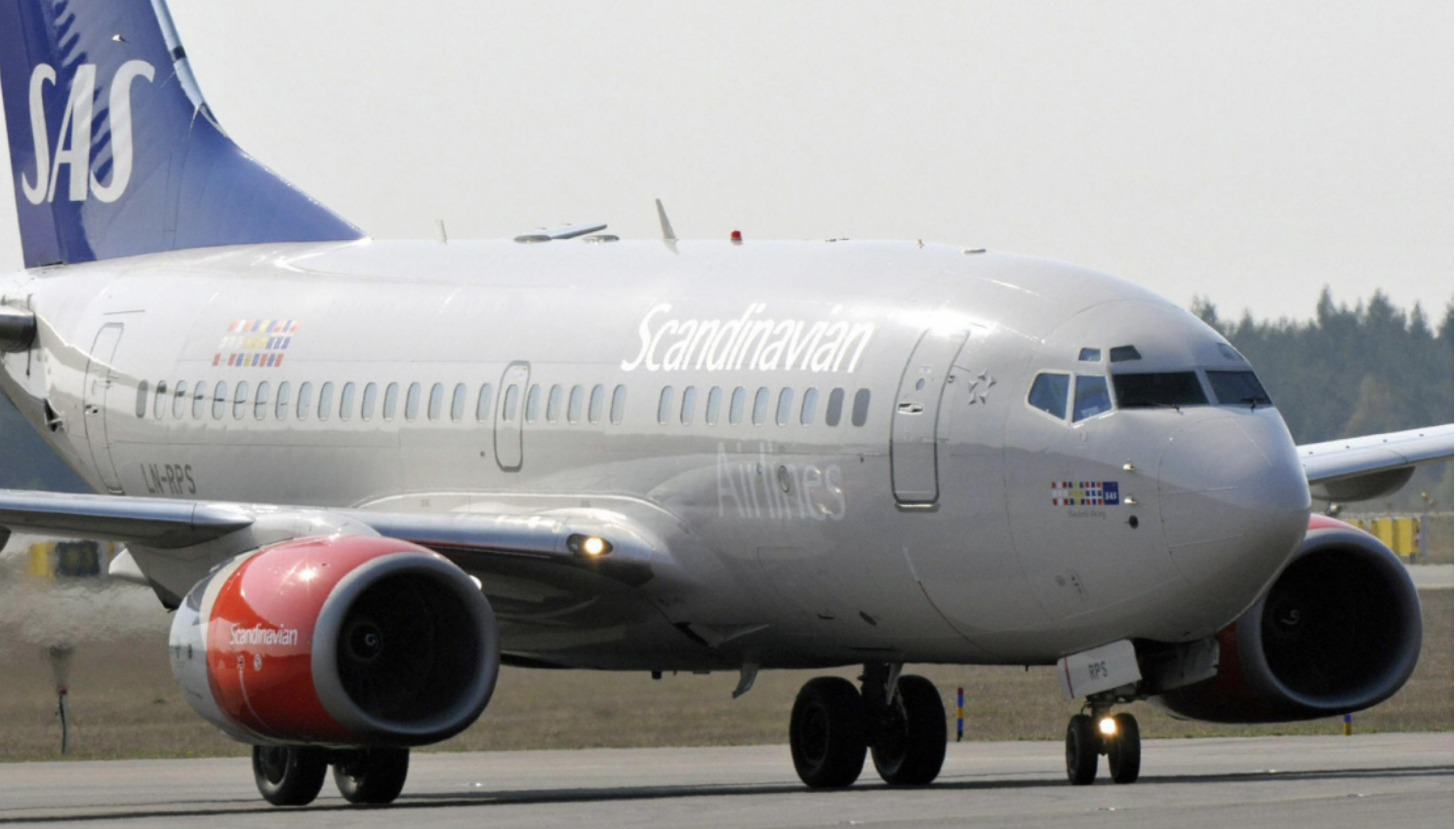 They weren’t drunk or protesting a masks-required rule, but a group of “unruly fans” (as in the cooling, rather than sports, type) forced a Scandinavian Airlines flight bound for Longyearbyen to return to Oslo on Friday because there were no technicians at Svalbard Airport qualified to diagnose the problem, according to reports.

The regularly scheduled fight on an SAS Boeing 737-800 was about 30 nautical miles southeast of Trondheim when numerous error messages for several computer-controlled fans appeared, according to The Aviation Herald. The crew opted to turn around and return to Oslo, landing about 65 minutes after departure.

“The aircraft could have continued to Longyearbyen, however, the aircraft would have become stuck at Svalbard without a technician being available there,” the aviation site reported.

A replacement Boeing 737-800 landed at Svalbard Airpot two hours and 15 minutes after the original flight was scheduled to arrive. The aircraft with the unruly fans was still on the ground in Oslo as of early Saturday. 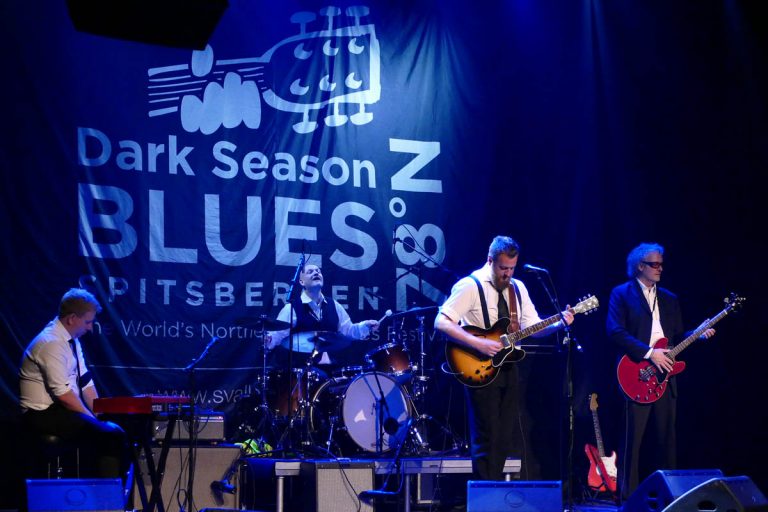 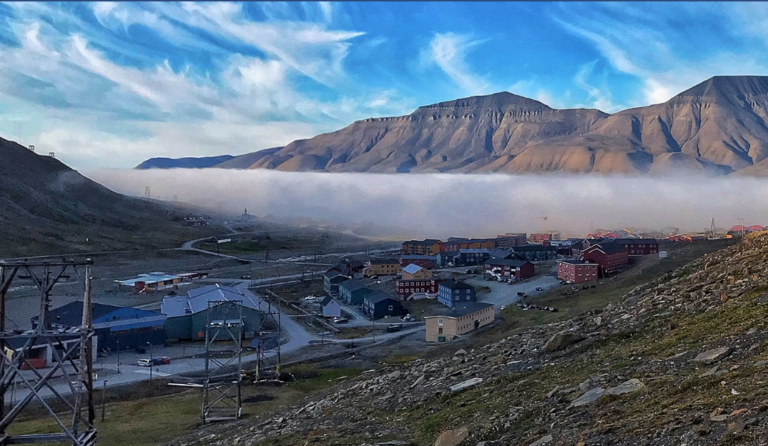 Next post PAYING FOREIGNERS TO LEAVE SVALBARD: 3M kr. in grants to cover travel expenses for laid-off employees and their families begin Sept. 1; recipients ‘not banned from Svalbard’