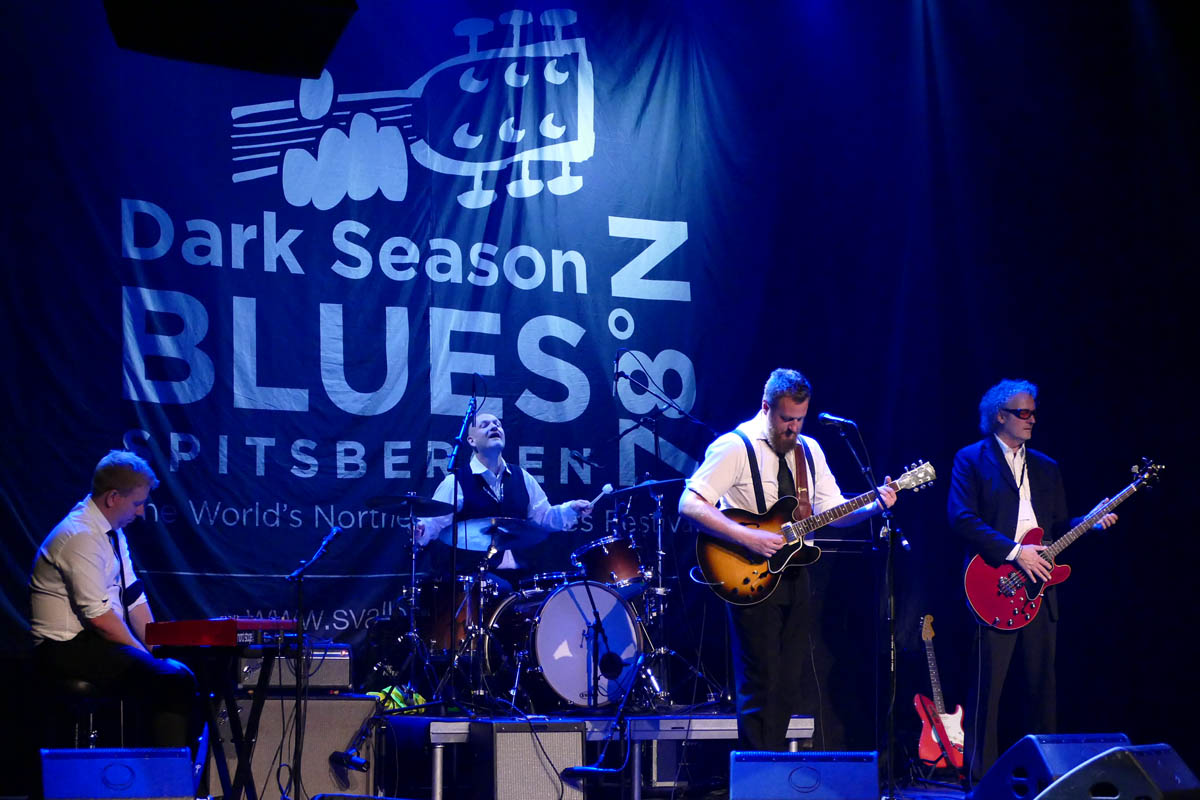 Longyearbyen’s biggest and most iconic annual music event is the latest local victim of the COVID-19 pandemic, as officials announced Thursday the festival scheduled in late October is being cancelled due to the recent increase in cases nationally and resulting difficulties.

“We had hoped that it would not end this way, but the risk of infection spreading is too great when so many people are gathered,” a press release at the festival’s website states. “That consideration is unconditionally the most important.”

The festival that began in 2003 has struggled financially in recent years, due largely to a huge turnover in Longyearbyen’s population that has affected residents able to afford and who are interested in the event. It has coped by trying to lure artists at lower fees and has historically been run by unpaid volunteers, but there was no way to realistically resolve the issues arising from the pandemic.

“The Longyearbyen Bluesklubb is now in the middle of the biggest challenge we have faced so far, and we are in despair that eight months of work is going in the sink and that some financial obligations persist despite the canceled festival,” the release states.

Refunds will be issued to those who have already purchased festival passes directly from the blues club. Those purchasing passes from Hoopla will be contacted by e-mail and those purchasing through Svalbard Adventures will need to contact that company directly.

The festival is planning ” to come back stronger” in 2021, according to the release. 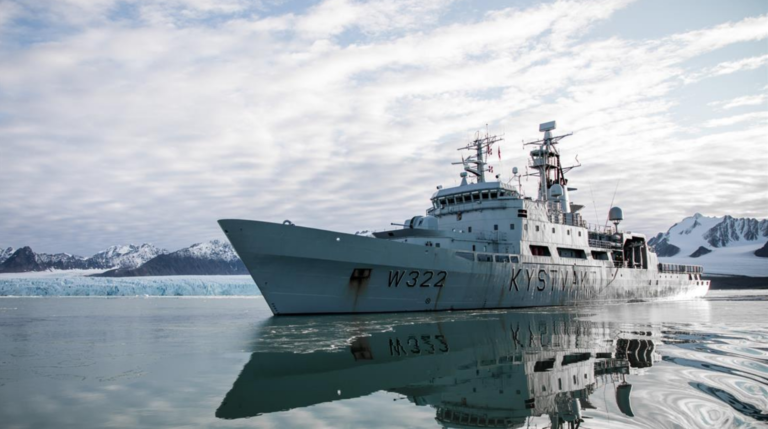 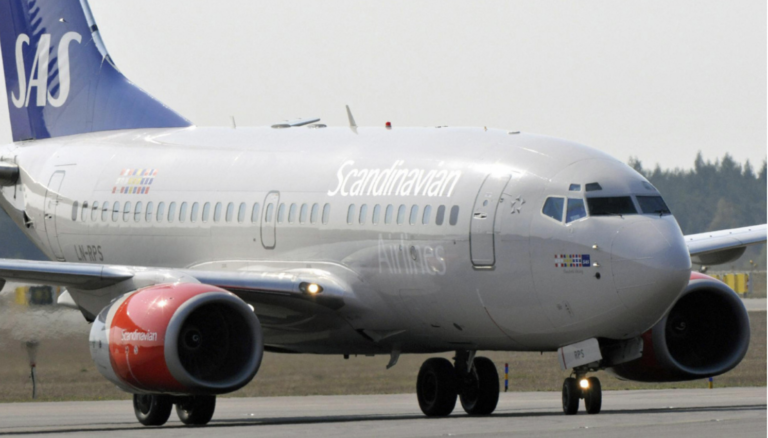 Next post ‘UNRULY FANS’ FORCE ABANDONMENT OF OSLO-SVALBARD FLIGHT: Numerous control system errors force plane to turn around because Svalbard has no technicians to diagnose them