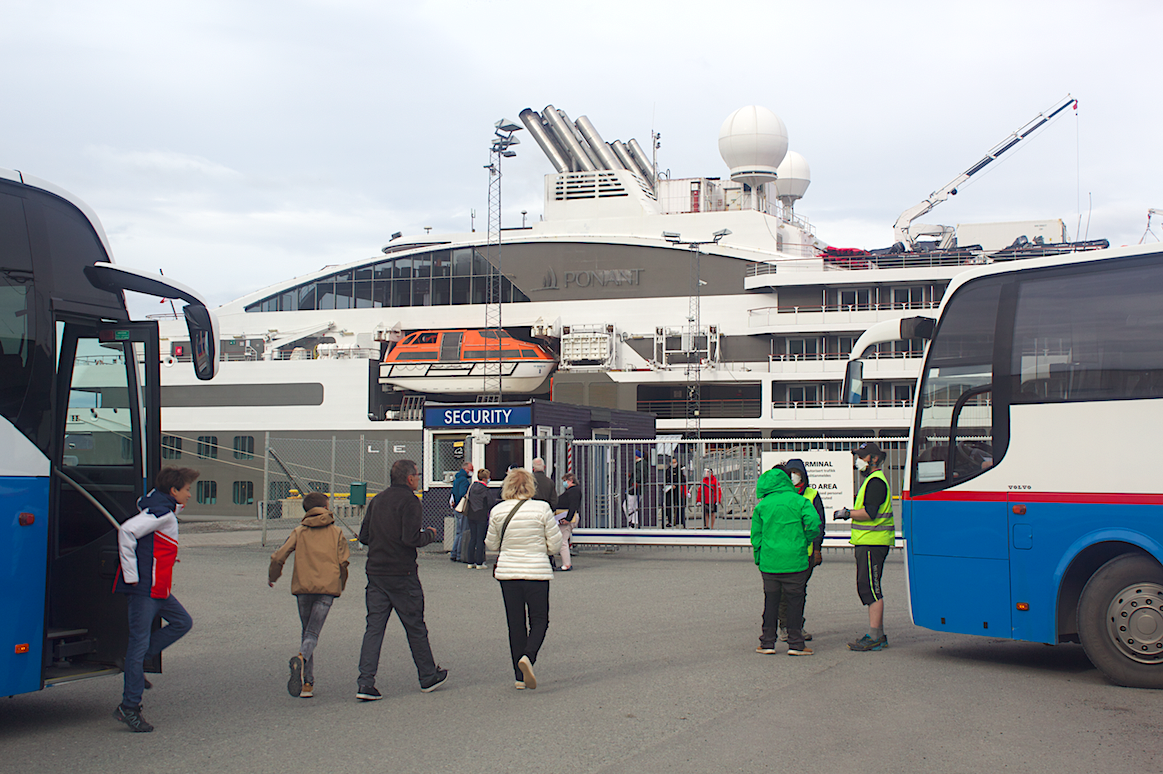 All cruise ships with more than 100 people may be banned, but a French company is still planning to dock a “luxury” ship in Longyearbyen this weekend and advertising a subsequent voyage later this month.

Compagnie du Ponant’s Le Boréal, with a capacity for 140 crew and 250 passengers, is the only expedition cruise ship now traveling in the archipelago and is scheduled to arrive at Longyearbyen Harbor on Saturday. Because the voyage started before the new nationwide limit was imposed Monday there are more than 100 people board, but the passengers are being allowed to disembark for their plane trip home because there are no diagnosed COVID-19 cases on the ship, according to The Governor of Svalbard.

The company is also marketing a two-week voyage to the archipelago beginning Aug. 15 (and beginning at 9,640 Euro per person) with language and an itinerary free of any mention of the current size/safety limits, although the website contains extensive virus information and updates. The Governor of Svalbard says the voyage is fine as long as those regulations are met.

“It is up to the French cruise company whether they want to complete the sailing with less than 100 people on board or cancel the cruise,” Lt. Gov. Sølvi Elvedahl told Aftenposten.

The ship was in Longyearbyen two weekends ago with enough passengers to make for a relatively crowded presence along streets and shops in the center of town. With the newly enacted size ban and the end of the traditional summer season arriving soon, Saturday’s arrival may be one of the last such days – and even then a tiny crowd by “normal” standards – this year in Longyearbyen.

Among the reasons is the most prominent expedition ship cruise line, Hurtigruten, is suspending all such voyages indefinitely due to the COVID-19 outbreak aboard the Roald Amundsen during two week-long cruises in Svalbard in July. The number of infections from those trips is 37 crew and 16 passengers as of Thursday, according to the Norwegian Institute of Public Health.  The passengers are residents of seven Norwegian counties: Nordland, Oslo, Rogaland, Troms and Finnmark, Trøndelag, Vestland, and Viken.

Hurtigruten is under harsh criticism and scrutiny for a range of violations and questionable behavior, a list that continued to grow during the past day with Norwegian media reporting two thirds of crew members aboard the company’s ships were forced to live in shared cabins despite expressing concerns.

“We try to reduce this as much as possible, but sometimes it is unfortunately not possible,” CEO Daniel Skjeldam wrote in a prepared statement.

In addition, two doctors aboard the Roald Amundsen have been relieved of their duties and confined to their cabins on the ship due to their handling of the outbreak, including inadequately working with medical officials in Tromsø, officials said.

“We have not achieved the cooperation that is necessary for proper care of the crew on board,” Kathrine Kristoffersen, the city’s chief medical officer, told TV2.

The Le Boréal’s arrival this week also coincides with a visit to Longyearbyen by Norwegian Minister of Trade and Industry Iselin Nybø, who on Wednesday met with tourism and and other officials to discuss the economic crisis resulting from the pandemic. Many told the minister financial and other action is immediately needed to stave off further bankruptcies of businesses and other severe consequences, and the government’s plan to take up the issue on a nationwide basis in October is too late, Svalbardposten reported.

“I’m offering an encouragement to everyone to make suggestions on how we can purposefully support tourism in Svalbard,” Nybø told the audience, saying she’s willing to consider such measures before October, according to the newspaper.  She said year-round jobs and consistent unemployment/assistance rules for employees are aspects that should be among local priorities. 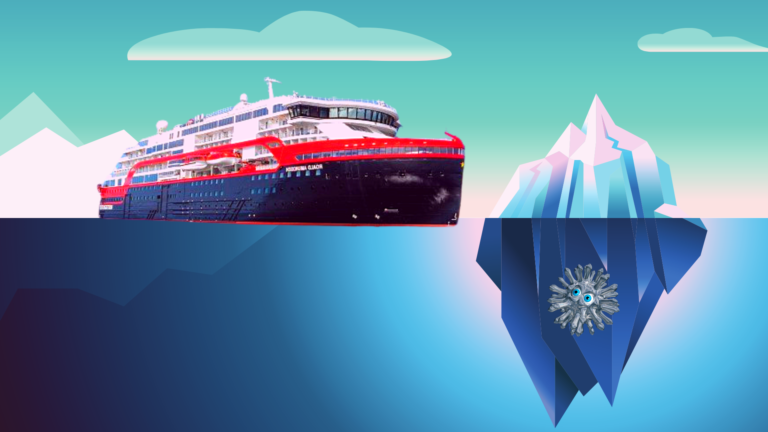 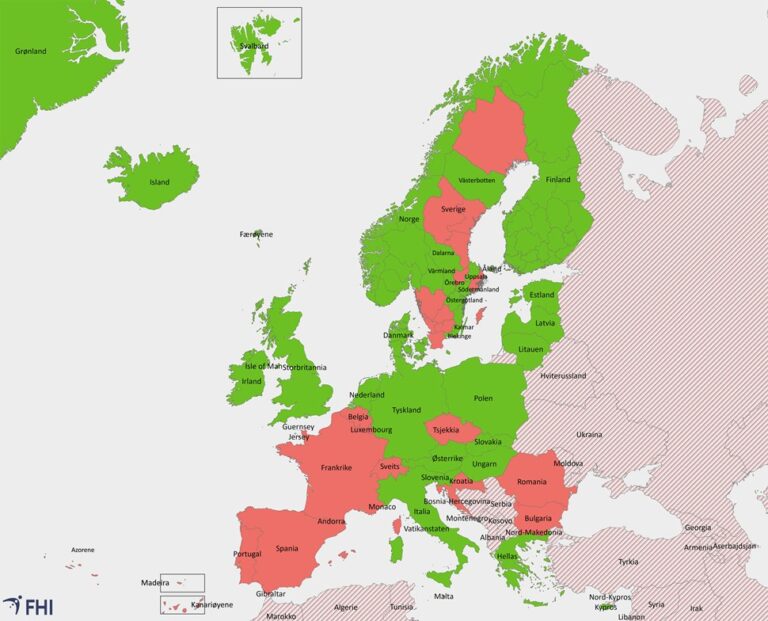 Next post France and other countries added to Norway’s ‘red list’ as of Saturday, may affect only cruise to Svalbard now scheduled