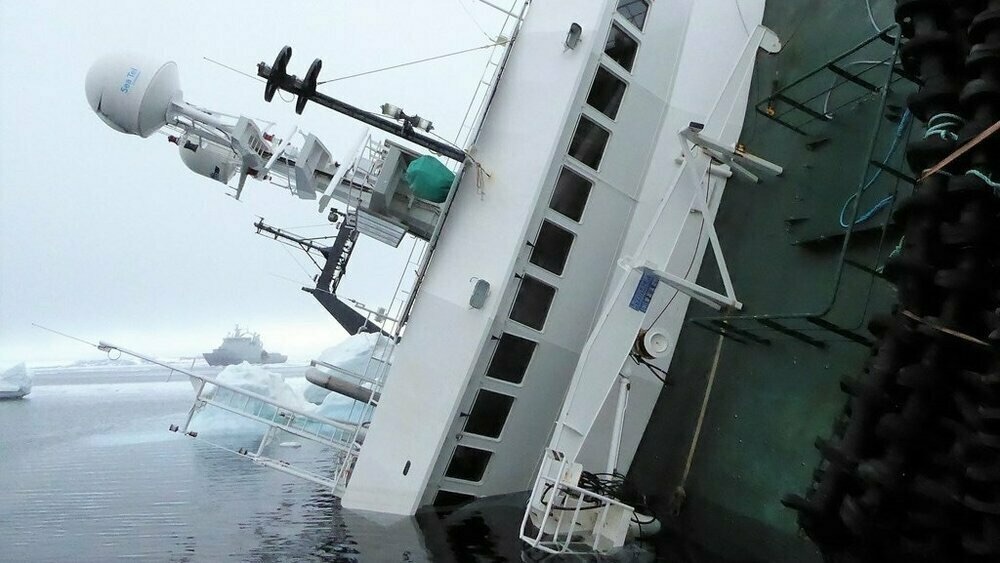 The owner of the wrecked Northguider shrimp trawler that’s been stranded in north Svalbard since December of 2018 has been fined 300,000 kroner and the ship’s captain 35,000 kroner for safety and navigation violations, The Governor of Svalbard announced Monday.

The ship was grounded in Hinlopenstretet on Dec. 28, 2018, forcing a helicopter rescue of the 14 crew members in dark and stormy conditions because the vessel was listing heavily and taking on water. The rescue was followed by months of removing fuel and other hazardous materials to prevent environmental harm, but damage to the vessel and weather conditions have thwarted efforts to remove it that are again planned this summer.

“The Northguider was fishing in a climatic and weather-demanding area, including ice, low temperatures, dark, and rapid changes in wind and weather conditions,” Lt. Gov. Sølvi Elvedahl said in a prepared statement. “There is also a lack of a map base, long distances to the rescue, and unstable radio coverage in this area.”

The fines were imposed by the state attorney’s office for Troms and Finnmark.

“The shipping company did not have sufficient safety management system to identify and control the risk to the vessel, sailing and fishing with the Northguider, as well as the special conditions that apply to fishing in these areas.”

The ship’s owner, Opilio AS, is also responsible for the costs of the removal being done by a Dutch salvage company.

The captain was fined due to negligent navigation by not taking into sufficient account the risks of fishing in demanding conditions in polar waters, near land, with reduced visibility due to darkness, snow and wind, tides, and poor radio coverage.

“Furthermore, there was a risk of oil spills in a nature reserve,” Elvedahl said. “The Northguider had, among other things, 65,000 liters of oil on board.”

The fines were reduced from original orders of 500,000 kroner and 50,000 kroner due to the contribution of adverse circumstances that were raised during the investigation. 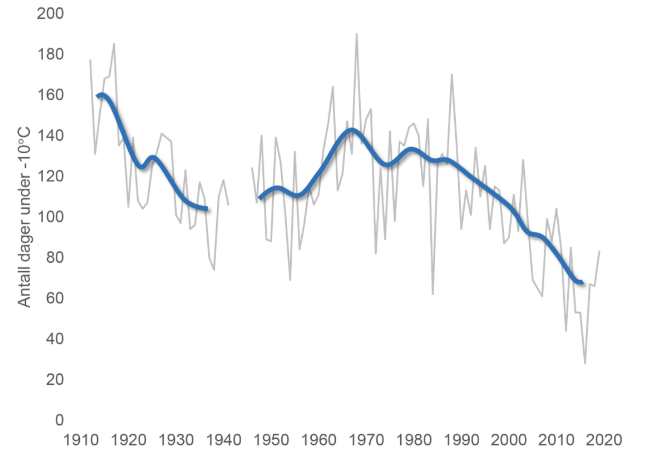 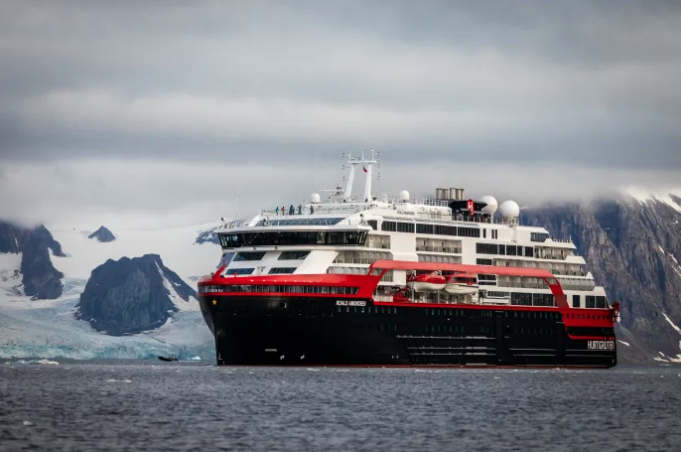 Next post ‘Gradually and more controlled than on the mainland’: Svalbard reopens to Schengen/EEA residents on July 15, limits continue on some aspects such as charter flights and cruise ship size