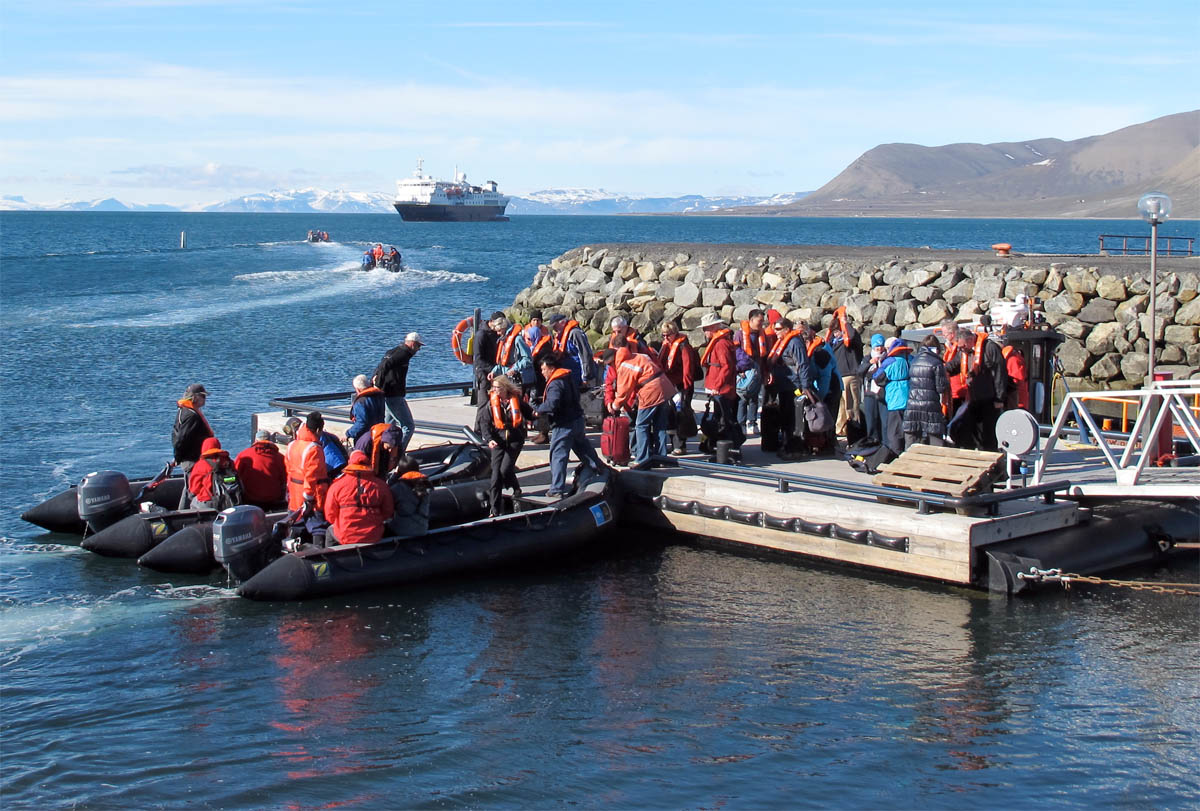 Svalbard may be reopening for tourism on June 1, but foreigners hoping they might be able to visit later this summer may want to make other plans since Norway’s border is now scheduled to remain closed until at least Aug. 20, although assessments during the next two months may alter the restrictions for nearby countries.

However, for the hundreds of foreign residents of Longyearbyen who are laid off from tourism and other jobs, and now facing an even more bleak situation since special short-term emergency funding for them is about to end, the government is evaluating a plan to pay the costs for those wishing to return to their home country.

Both announcements were made during a press conference Friday by Norway’s leaders detailing the reopening plan two months after a nationwide shutdown was ordered due to the coronavirus pandemic. Svalbard was singled out during the announcement since it was the last place in Norway with a quarantine for domestic arrivals still in place and, while the archipelago remains free of officially diagnosed cases, it has suffered the worst unemployment and other adverse economic impacts of the crisis.

The government is continuing to advise Norwegian citizens and permanent residents against international travel, and continuing a quarantine that’s now 10 days when such persons return to Norway. A ban non-residents from other countries, with a few exemptions such as close family members of EEA citizens resident in Norway, also remains for now until at least summer.

The compensation plan for Svalbard residents from non-EU/EEA countries to return home is being considered since, while some may be rehired when tourism resumed June 1, many are likely to remain out of work, Minister of Justice and Public Security Monica Mæland said in a prepared statement.

“We acknowledge that not all of those who have been temporarily suspended will return to employment when the quarantine regulations are lifted,” she said. “Grounded in this we are now exploring a fixed-term based subsidy for returning home for foreign employees in Longyearbyen. It is now important to consider ones individual situation, and the potential consequences of not being able to return to paid work.”

About 300 such residents in Longyearbyen were laid off without receiving the unemployment or health insurance benefits normally provided in Norway’s national welfare system. Special funds allowing them to receive up to 20 work days of compensation was approved by Parliament, but the funding expires June 20 and there is no consideration of an extension.

The loss of virtually the entire summer tourism season, and likelihood of huge losses the rest of the year and an ongoing down period that could last years, has been a resigned reality for local business and political leaders for weeks. But they are hoping the reopening will allow the nearly inactive tourism industry to benefit from domestic travel since a high percentage of Norwegians are stating they plan such trips this summer and Svalbard is among the most-desired destinations.

Both corporate and independent tour operations and other local companies were offering online promotions and messages encouraging community activism almost immediately after the press conference.

“It’s time to mobilize,” wrote Arnt Vegar Jensen, board chairman of Svalbardbutikken and head of the local Progress Party, in a post on a community Facebook page. “These days, there are certainly at least one million Norwegians thinking about Norwegian holidays. Encourage everyone with a relationship to Svalbard to make an effort to help revive the tourism industry.”

“Those living in Longyearbyen can post Svalbard images and links to Svalbard-related websites. Be specific; Invite family, friends and acquaintances to make the trip to Longyearbyen! Those of us who are on the mainland must do the same, but in addition we can talk about Svalbard as a destination for colleagues at work, etc.”

But even a “strong” domestic summer tourism season won’t begin to make up for the many hundreds of millions of kroner lost during the spring, when tour companies make a large percentage of their overnight visitor income, nor the loss more than 40,000 cruise ship passengers that typically arrive during the summer. The extension of the travel ban is also hurting “independent” tourism offerings extending to both extremes of the economic scale.

A company that announced this week it’s offering private luxury yacht trips originating in Svalbard starting in July beginning at more than $23,000 a person (based on at least 12 people booking), using the lack of normal cruise options as a marketing tool, may find itself forced to invoke a not-terribly-prominent disclaimer that trips are dependent on restrictions being lifted. On the frugal side, Longyearbyen Camping also announced in recent days it won’t open as usual at the beginning of summer. 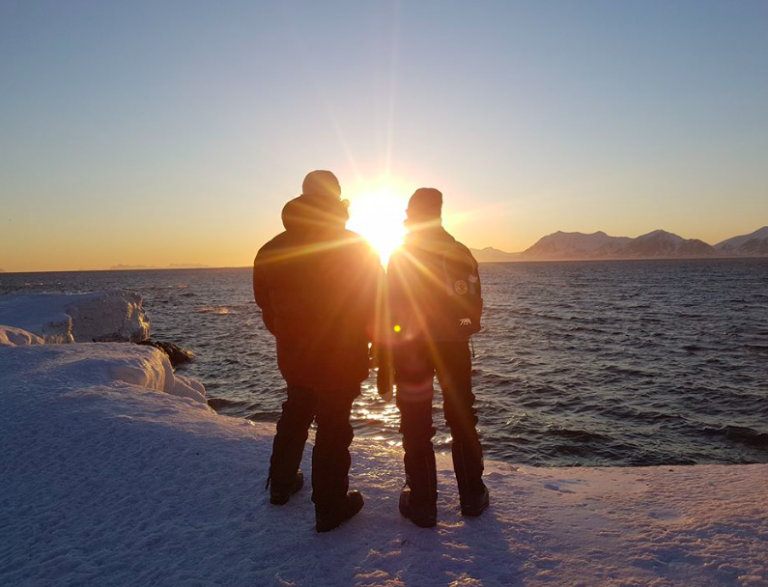 Previous post REOPEN FOR TOURISTS JUNE 1: Svalbard, the only place still under domestic quarantine, can open again for mainland visitors (but not international) after 2-1/2-month lockdown 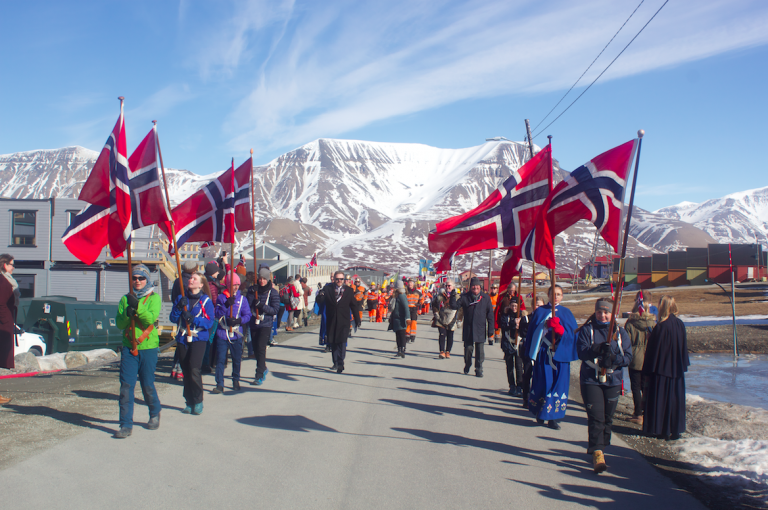 Next post A (SOMEWHAT) SOCIALLY DISTANT SYTTENDE MAI IN SVALBARD: Traditional and virtual events bring people together while keeping them apart in first post-quarantine celebration