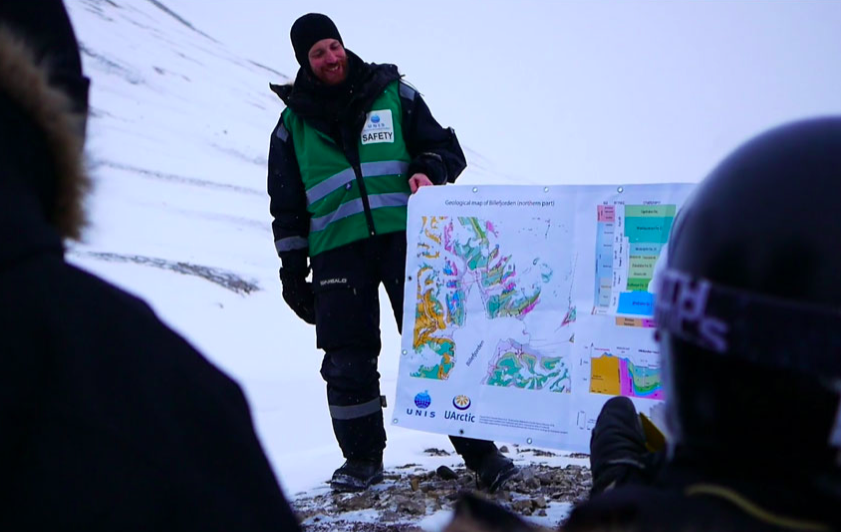 This story will be updated throughout the day. Screenshot of online video of field research taking place both in-person and virtually by The University Centre in Svalbard.

The numbers are yet another dire reminder: 500 million kroner in lost tourism business and unemployment 26 times higher than a year ago. But with Svalbard the only place in Norway still under quarantine, folks throughout the country are questioning how much of the “deeply tragic” situation in Longyearbyen is of its own making.

An article published Tuesday by Verdens Gang that is among the many detailing the impacts the coronavirus pandemic has inflicted on Svalbard during the past two months even though no official cases have been diagnosed here attracted a lively amount of reader comments, some of them far from sympathetic.

“It’s fine that the state has stricter rules in Svalbard due to the preparedness there being weaker, but then the government has to take the consequences of what is happening and spit money in to save the companies up there,” wrote a commenter with the username Hjalmar Johansen. “Unfortunately it looks like Svalbard is forgotten down the slope.”

That didn’t go over so well by a commenter named Martin Westin.

One person argued Longyearbyen’s struggles show how “how sick this shutdown and quarantine is,” while yet others quipped the near-total loss of tourism is exactly what environmentalists are seeking.

Missing from the “debate” was anyone expressing regret about not being able to visit or hoping to do so soon – although a survey released a few days ago showed Svalbard ranks third on the most-sought destination among Norwegians planning to travel within the country this summer.

• A bake sale with some of the proceeds being donated for coronavirus research is being held by fifth-grade students Iben Abild and Gaute Søreide at Svalbardbutikken from 3-5 p.m. Wednesday and Thursday.

• Longyearbyen Library will reopen from noon-4 p.m. weekdays beginning Monday, with some restrictions. Youths under 15 must be accompanied by an adults, computers and video game consoles are still off-limits, and staff must print/photocopy items.

• This year’s annual cultural exchanges with Barentsburg, scheduled May 30 and June 6, have been cancelled.

• Participants in a field research course at The University Centre in Svalbard discuss how instructors and students now scattered around the world are continuing their work virtually.

• A movie project that has tracked a female polar bear nicknamed “Frost” in Svalbard since 2013, with the previously released film “Dronning Uten Land” receiving as many as 200 million viewers, is being forced to end filming of its sequel without footage this spring after being denied permission by The Governor of Svalbard, Svalbardposten reported. The bear has recently been spotted by tour boats in fjords near Longyearbyen.

• Hilde Fålun Strøm and Sunniva Sørby tell High North News “isolation gives us meaning” as they return to the cabin where they were first to overwinter in Svalbard without men for an extended stay through the summer due to the coronavirus situation. 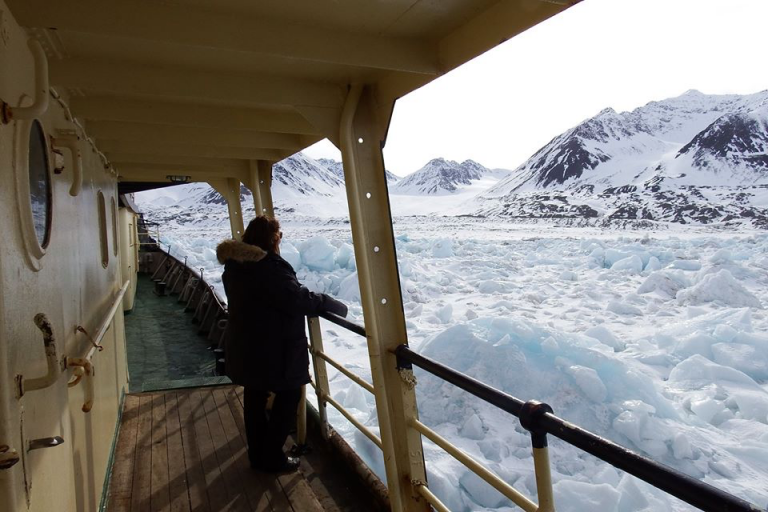 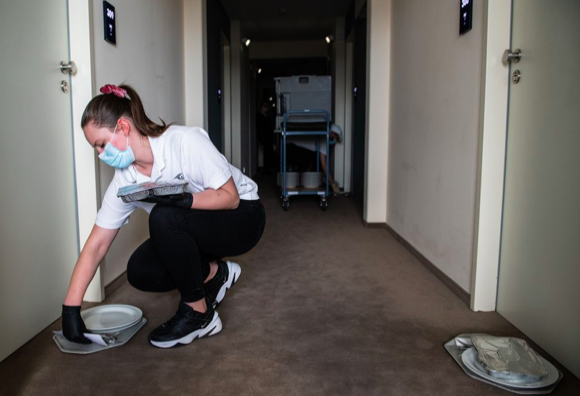