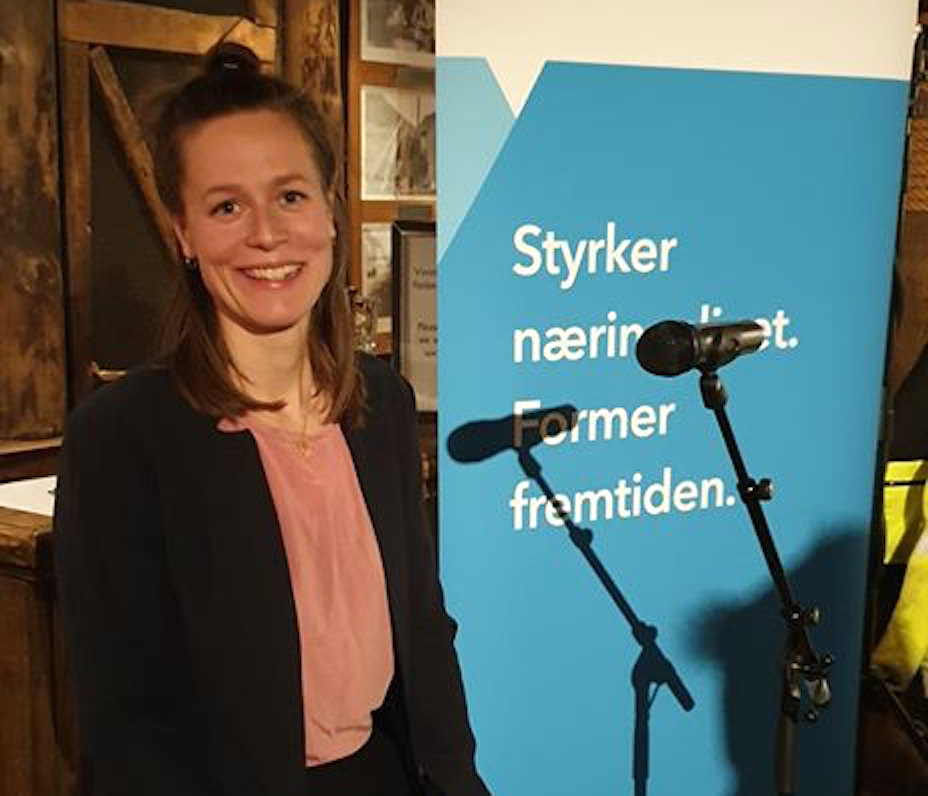 For those now sharing woeful tales about self-isolation, Eli Anne Ersdal puts yours to shame. She was lying face down under a crushing blanket of debris-ridden snow, barely able to move and with only a small pocket of air around her head, believing the four family members she was eating breakfast with seconds ago were dead.

This how Line Nagell Ylvisåker, Svalbard’s senior working journalist, chooses to open her new book about a place she finds infectious both in its allure for raising a family and its potential peril due to events such as the avalanche that buried Ersdal that are indicative of a community under multiple rapidly-growing threats due to climate change. 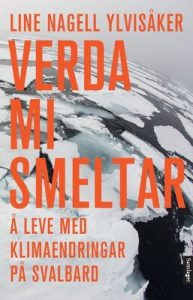 “Is it fully possible to protect a town from the avalanches, floods and extreme weather which is reported to happen more often as we move forward?” Ylvisåker writes in the introduction. “Should I stay here with my family?”

Ylvisåker, 37, who moved to Longyearbyen in 2006 and worked as a reporter at Svalbardposten until 2018, began examining that question after departed the newspaper, presenting her answers in “Verda Mi Smeltar” (“My World is Melting”), released this week in print and ebook formats. While the 179-page book is in Norwegian (Nynorsk, no less), the harrowing tale of Ersdal’s burial alive and other events the day of the historic avalanche on Dec. 19, 2015, and other highlights of Ylvisåker personal and reporting narratives are available free in an online preview translated into English.

She will discuss the book with Elin Anita Olsrud, head librarian at Longyearbyen Longyearbyen, during an official unveiling at 7 p.m. Wednesday at the library that will be broadcast live via Facebook due to coronavirus restrictions.

Ylvisåker, in an interview this week, said the book began as an inquiry into her personal question that tried to fill the gaps not answered in the literally thousands of other books, articles and other writings about the impact of climate change in Svalbard.

“What I was missing myself was kind of the bigger understanding,” she said. “As a journalist I as writing articles that see one small piece of climate  change.”

Works by others were often filled with facts and figures about climate change, but “only these small glimpses into impacts, how they affected people in Longyearbyen.”

When I started this I found cliamte change was very abstract,” Ylvisåker said. “It was difficult to translate into ‘What does this mean to me?’ There was this distance between me and what I read.”

While the book ultimately answers the question she poses, “it doesn’t have to be a ‘yes’ or ‘no’ kind of answer,” she said.

Ylvisåker, who won one of Norway’s top journalism awards in 2018 for a Svalbardposten series about local guides and their working conditions, said she was initially resistant to putting herself into the book, preferring to let the stories of scientists, trappers and others serve as pieces in presenting a bigger picture. But as the writing and discussions with her editor progressed she realized her experiences as a reporter, a mother raising a family, and an author documenting various climate-related narratives during a year of experiences with various people in various parts of the area were necessary.

The book is generally presented in short chapters that could serve as newspaper-length stories or features, which Ylvisåker  said was to make the many experiences of impacts of climate change on people easier to grasp. She said the original manuscript was about twice as large before she edited it down to the final version.

“There are not many things I regret taking out,” she said.

The book is scheduled to be published in Germany next year. Sarah Houtermans, editor of the German publishing company Hoffmann und Campe, stated in an online message the book presents a sense of urgency and “in a way it’s like looking into the world’s future when the consequences of climate change will be seen and felt everywhere.” 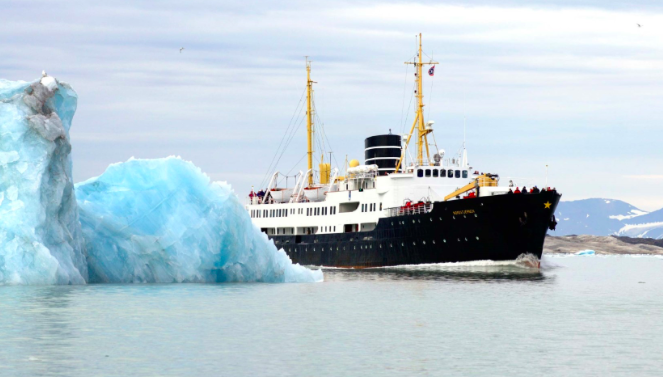 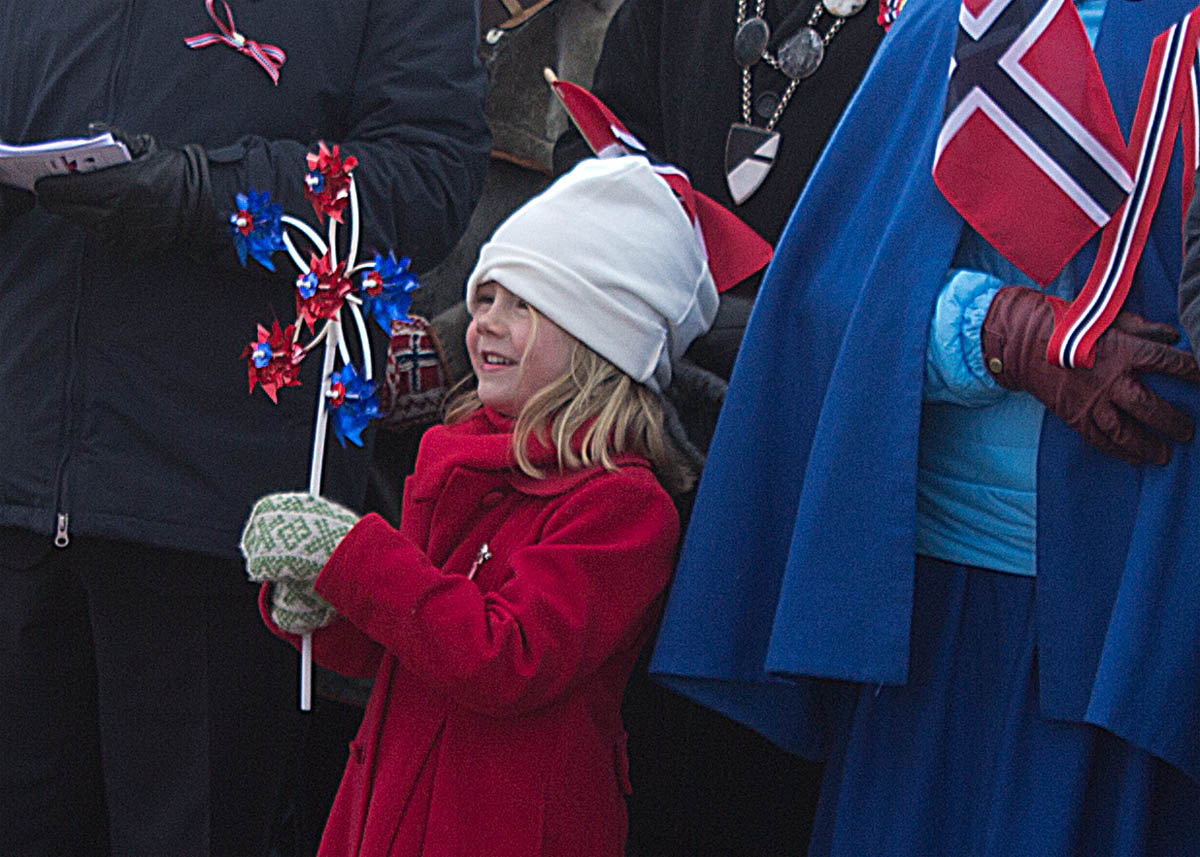