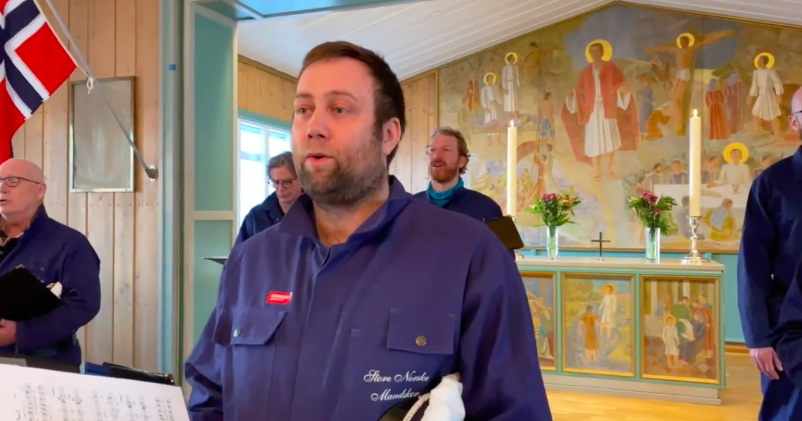 This story will be updated throughout the day (most recent: 2 p.m.). Screenshot of Store Norske Men’s Choir during May Day Mass from livestream on Svalbard Church’s Facebook page.

Hotel stays in Svalbard in March, typically one of the two busiest months of the year, were down 64 percent compared to a year ago, according to Statistics Norway.

But while that’s just one of many shocking figures arising locally and globally due to the coronavirus pandemic, in relative terms it’s “good” news compared to when hotel stays for April and likely subsequent months are released, since local hotels were open and had guests for the first half of March until they and many locals were forced to depart for the mainland.

A total of 6,745 guest nights were registered in Svalbard this March, compared to 18,953 a year ago, the agency reported Thursday. Among this year’s stays, 3,704 were Norwegians and 3,041 from other countries, compared to 12,616 Norwegians and 6,337 foreigners last year.

Nationwide total stays were down 55 percent.

March and April are typically peak season in Svalbard for overnight tourists, but quarantine measures enacted nationally beginning March 13 were even more stringent in the archipelago as non-residents were banned and residents already here were also forced to leave if they had traveled abroad during with weeks before. All of Longyearbyen’s lodging except Svalbard Hotell closed soon after and a roughly 90 percent of the town’s tourism employees have been laid off.

A ban on foreigners entering Norway remains in effect, as does a 14-day quarantine for anyone travelling to Svalbard from the mainland, even if they have spent time in isolation there. So while domestic visitor travel is in theory possible, only about ten people per day, including residents, were reported on flights to Svalbard in early April.

In other coronavirus news/announcements Friday:

• Svalbard Church livestreamed a 20-minute May Day Mass featuring music by the Store Norske Men’s Choir at 9 a.m. that is now available via Facebook.

• With other local May Day activities cancelled, including a traditional labor rally in the town square, a message emphasizing the importance of worker equality for foreigners as well as Norwegians was emphasized by Svein Johnny Albrigtsen, head of the Svalbard chapter of the Norwegian Confederation of Trade Unions, in a column published Friday by Svalbardposten. Noting many foreigners are ineligible for the unemployment and healthy insurance benefits of other laid off employees, he stated “there is much that is not right among our foreign workers who work in companies without a collective bargaining agreement, where they do not receive the wages they actually deserve. We must clean this up and get a better organized working life.”

•  A May Day “Sounds of Solidarity” concert will be broadcast online today by the trade union organization at 7 p.m.

• The Longyearbyen Thai Shop is open from 1-4 p.m.

• The Svalbard Sailing Club has received permission to resume its activities and courses, with limits.

• Åsmund Asdal, coordinator of the Svalbard Global Seed Vault for Nordgen, discusses the challenges of crop preservation and the vault’s role during the coronavirus crisis. 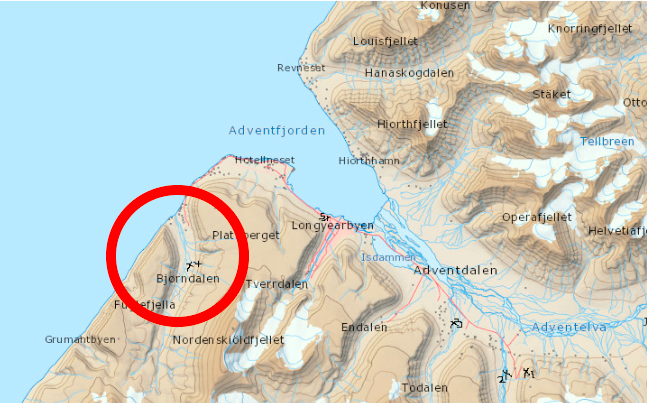 Previous post POLAR BEAR BRINGS EARLY-MORNING MAY DAY CALL: Helicopter tracks animal for four hours as it wanders from Bjørndalen and past cabins before heading north 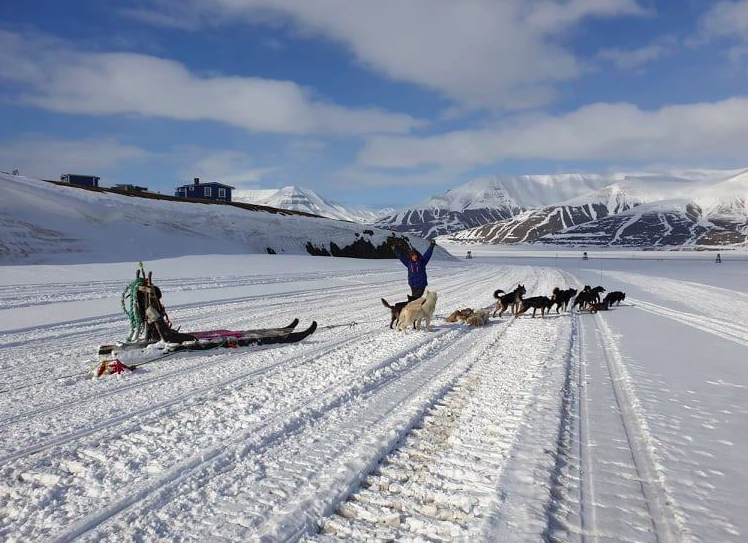