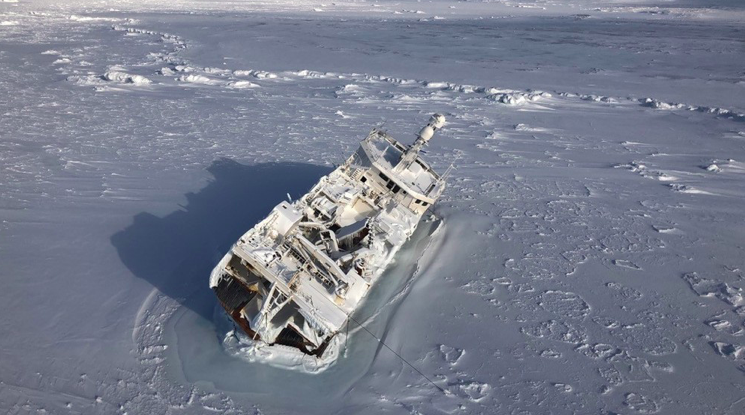 A shrimp trawler that has become globally notorious for eye-catching “shipwreck” photos since being grounded on ice and rocks in north Svalbard since December of 2018 is now scheduled to be cut up this summer for removal after previous attempts to salvage and/or remove it intact proved futile, according to officials.

The Northguider has been stuck in Hinlopenstretet since its grounding caused engine failure and heavily listing, resulting in a dramatic rescue from Svalbard of the 14 crew members. Removal of fuel and other hazardous materials occurred in the weeks and months after, although hostile weather and surface conditions impaired efforts at times.

A Dutch salvage company hired to remove the Northguider last summer found damage to the vessel was more serious than thought which, complicated by poor ice and weather conditions, resulted in the project being abandoned in October.

The strait has been fully frozen this winter for the first time in 30 years, causing officials to worry it might further damage the vessel, according to NRK, which first reported the new removal plan. Accordingly, removing it in pieces is seen as the most environmentally friendly alternative.

“The current plan is to cut it into pieces, lift these over onto a barge and transport them to the mainland. We are now awaiting detailed plans from the salvaging company,” Rune Bergstrøm, a senior advisor at the Norwegian Coastal Administration, told the news agency. 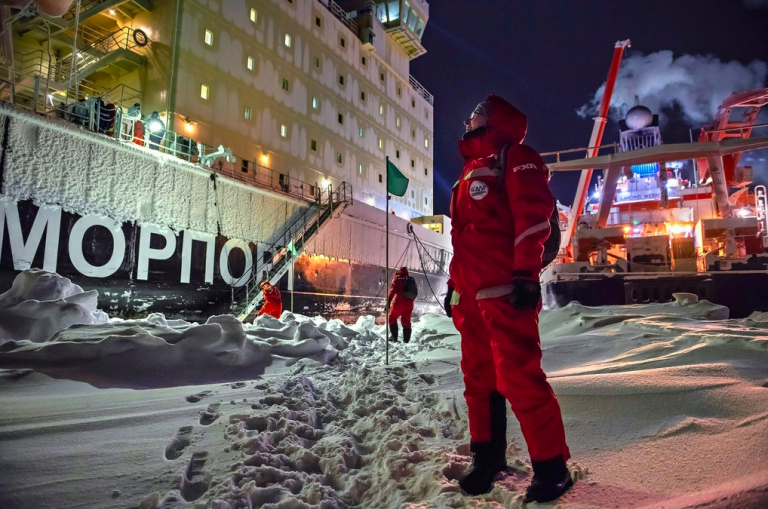 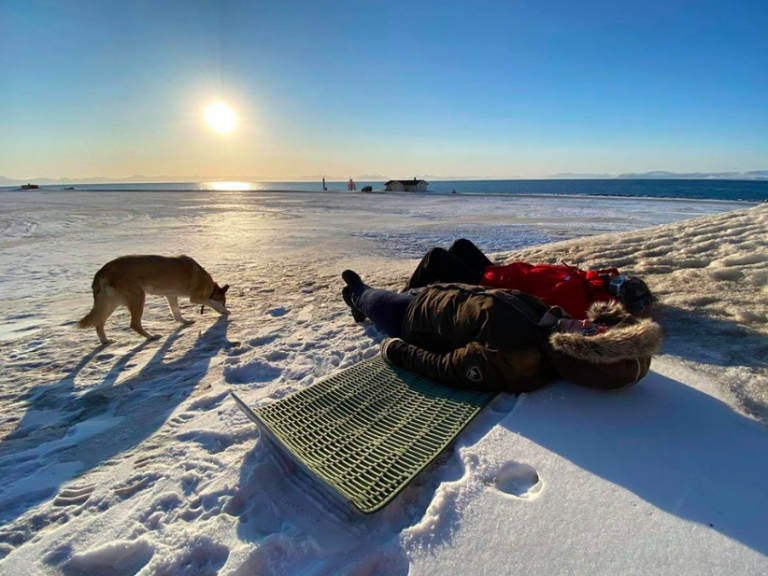 Next post CORONAVIRUS UPDATES FOR SVALBARD FOR TUESDAY: Church sending May Day musical greeting online, webinar for businesses in crisis, hopes of salvaging some summer tourism