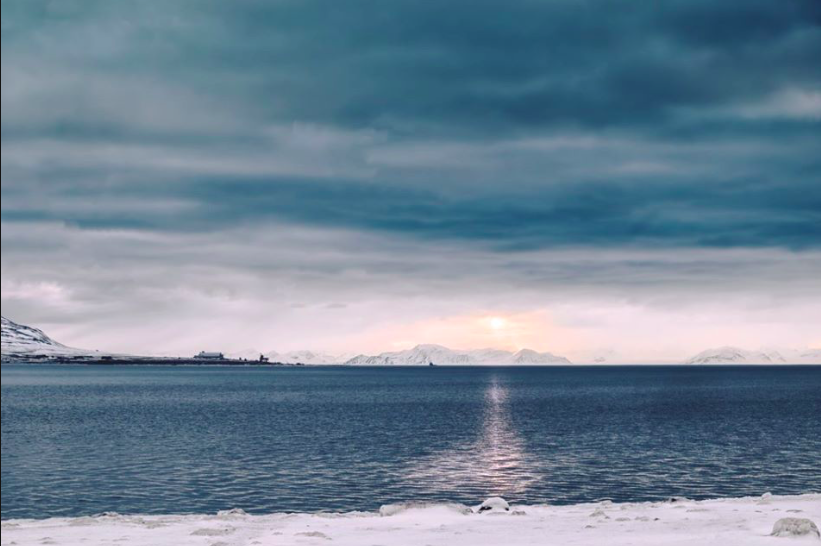 Last sunset of the year photo at roughly midnight April 18 by Elizabeth Bourne.

Among the many great “ordinary” things in Svalbard that screw with what the rest of the world considers normal is the regular occurrence of a day beginning with a sunset and ending with a sunrise.

It’s the scientifically inevitable result of being far enough north of the Arctic Circle that Longyearbyen will spend nearly the next four months in 24-hour daylight as the final sunset until late August occurred at 12:33 a.m. The sun rose again in nearly the same spot on the horizon at 1:17 a.m. and will continue circling the sky endlessly until the equinox on June 20, after which it’ll begin a long downward spiral ending Aug. 25.

Of course, the sun won’t be visible in many parts of town 24 hours a day due to the surrounding mountains – which also keep folks from seeing the sun for a few weeks when the first sunrise after the long polar night occurs in mid-February. But as compensation locals have already been lit up by 24 hours of “practical” sunlight since April 5 and the glow of “civil twilight” will continue after the first August sunset until Sept. 9.

Also, Mother Nature seems to be in a welcoming mood (even if some locals would like better window blinds at night) as the long-term forecast calls for clear skies through nearly the entire coming week. 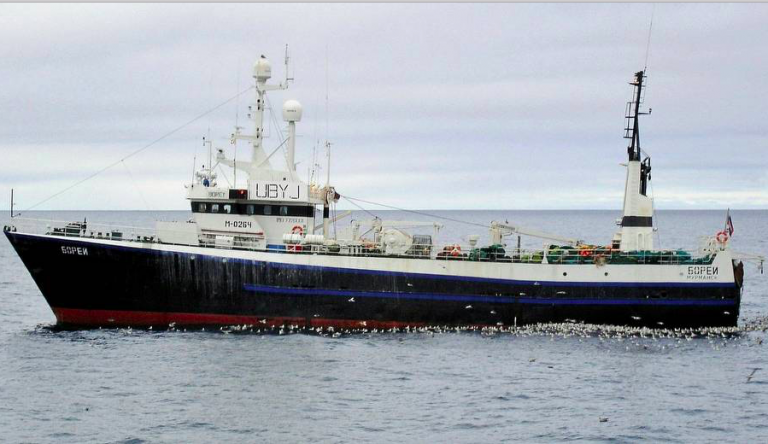 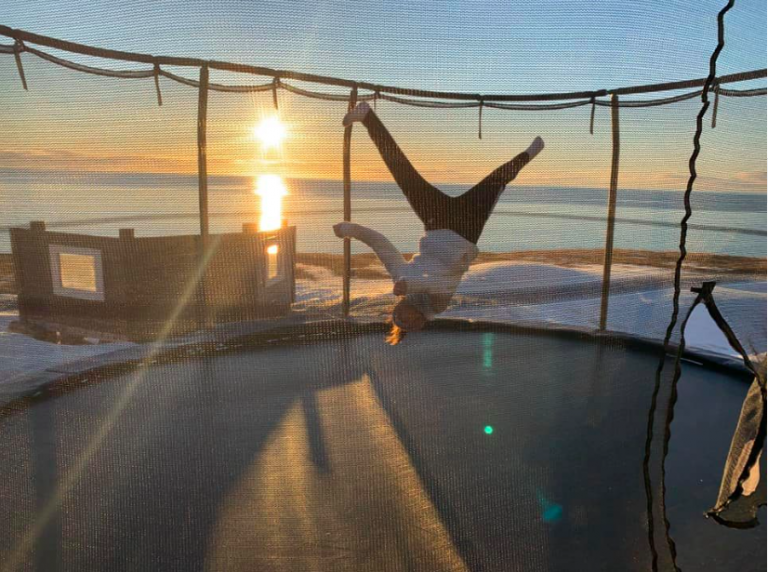