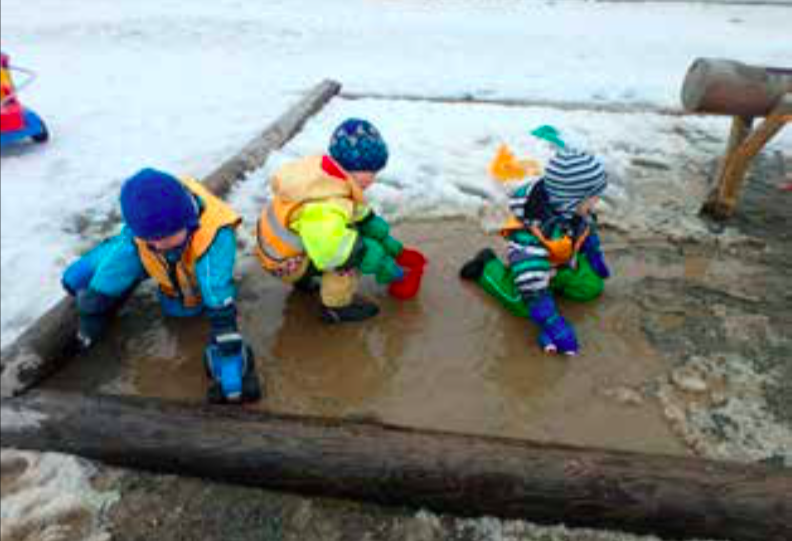 There won’t be a resurrection of normal life immediately after Easter since the coronavirus quarantine in Svalbard is being extended by several days until April 17, but Norway’s government announced Tuesday it will begin lifting nationwide restrictions starting with the reopening of daycare centers and kindergartens on April 20.

On the same date health practitioners who perform one-to-one services – such as psychologists, opticians and physiotherapists – will be able to resume much of their activity.

A week later many school operations will be allowed to resume, and the same date of April 27 is “at latest” when the government hopes “services where there is one-to-one contact, such as hairdressers, massage and skin care professionals to resume,” Prime Minister Erna Solberg said during a press conference.

“As we now ease the restrictions somewhat, I must emphasise as strongly as possible that this does not mean we can allow ourselves to grow more careless in other areas,” she said.

There remain no officially diagnosed cases of COVID-19 in Svalbard as of midday Wednesday. But for the immediate future the quarantine in the archipelago, which is more strict than the mainland’s, is now set to expire next Friday instead of Monday, Gov. Kjerstin Askholt said in a prepared statement. That means, among other things, all residents arriving from the mainland are subject to a 14-day quarantine even if they have already been quarantined on the mainland unless an exemption is granted for circumstances like people in “essential service” occupations.

Longyearbyen’s municipal government issued a statement Wednesday morning that local kindergartens, Longyearbyen School and The University Centre in Svalbard will begin a phased reopening following the national timelines. That means kindergartens will be allowed to reopen April 20 if proper safety standards are met. Primary students in grades 1-4, second/third-year secondary students in vocational programs, and UNIS students near the end of their studies and dependent on university staff/resources will be allowed to resume April 27.

“The government is giving priority to the youngest children because homeschooling is more difficult,” notes the city’s statement, which mirrors the nationwide guidelines. “They are more dependent on their parents than older students. The prerequisite is that this can be carried out in a defensive manner against being contagious.”

“A supervisor and competency program will be created so that school owners and staff receive clear, concrete advice on how to behave. There will be exceptions for children in some risk groups and for children living with family members in the risk groups, to minimize the risk of serious illness. These will continue to receive distance education. It is a goal that all students should be back at school before the summer.”

Longyearbyen School has been offering virtual/distance learning since the closures went into effect.

In a statement Wednesday, UNIS noted it “will gradually open for certain students, PhD and postdocs from Monday, April 27.”

“This is good news for the concerned research career students who have been worried about whether they would succeed in finishing their projects on time,” UNIS Director Jøran Moen said.

Svalbard Folk High School, as with others in Norway, will not reopen this spring.

Norway’s government reported on Monday the restrictions enacted a month ago appear to have brought the spread of the virus under control, since each infected person is now being passed on to an average of 0.7 persons. Each infected case was being spread to 2.5 people when the measures were enacted.

Solberg, in her briefing, announced other steps in the gradual lifting of restrictions include:

• As of April 20 people can stay overnight at their holiday cabins. This does not affect Svalbard since residents can already make such visits because it is considered a single “region.” But Solberg said “the recommendation to limit unnecessary leisure travel remains in effect. We must continue to restrict our movement patterns in order to keep COVID-19 from flaring up again.”

• Large sports and cultural events will not be possible until at least June 15. An updated assessment is planned May 1.

Solberg said “all other measures and guidance remain in effect, whether applicable to groups, large congregations or other forms of social life.” The following is the passage from her statement detailing the restrictions and guidelines:

• “Those who can work from home must continue to do so.”

• “We must still be conscientious about following the rules on social distancing.”

• “We must wash our hands just as often, cough into our elbows and take all hygienic and infection control measures seriously.”

• “Anyone experiencing symptoms must stay at home.”

• “Quarantine and isolation rules must be respected as scrupulously as before.”

• “If we become more careless in our everyday lives, the virus may spread out of control. If it does, we will have to tighten the measures again.”

• “We Norwegians are known for our ability to mount vigorous, all-out efforts. But when it comes to controlling a contagious virus, that is not what’s needed. Instead we must demonstrate long-term perseverance. Together we have achieved the goal of suppressing the virus. Together we will maintain control over the virus in the time before us. And then – also together – we will be able to reclaim our everyday lives.” 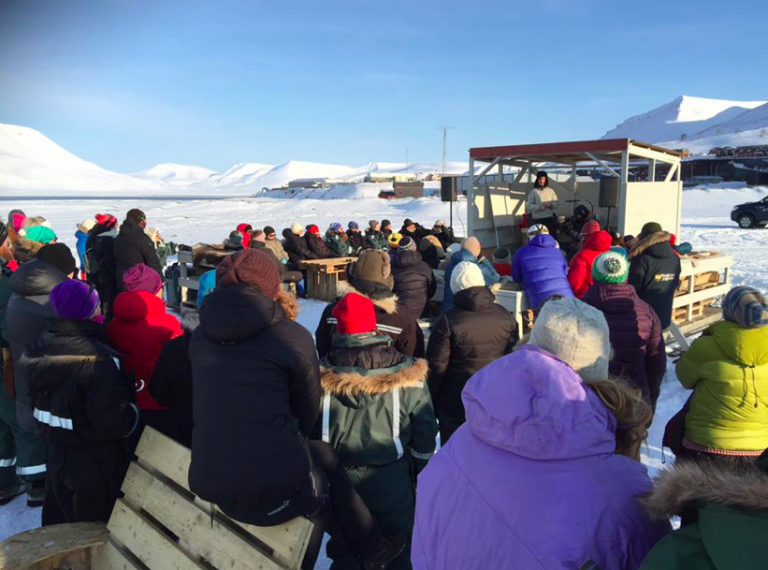 Previous post ‘LARGEST POPULATION GROWTH IN THE PAST 10 YEARS’: 2,428 residents in Longyearbyen and Ny-Ålesund at end of 2019, 170 more than a year ago – but coronavirus may cause huge drop 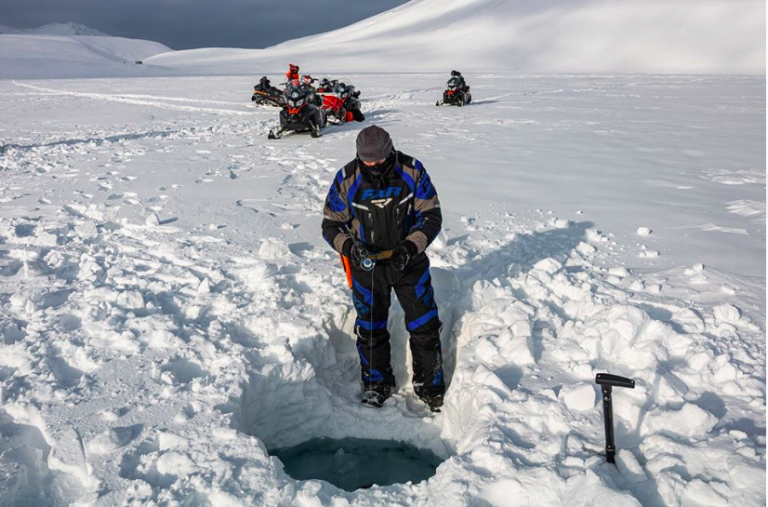 Next post CORONAVIRUS UPDATES FOR EASTER WEEKEND (WED.-MON.): News/events added frequently and chronologically, so you can keep reading it without turning your brain into a fried egg