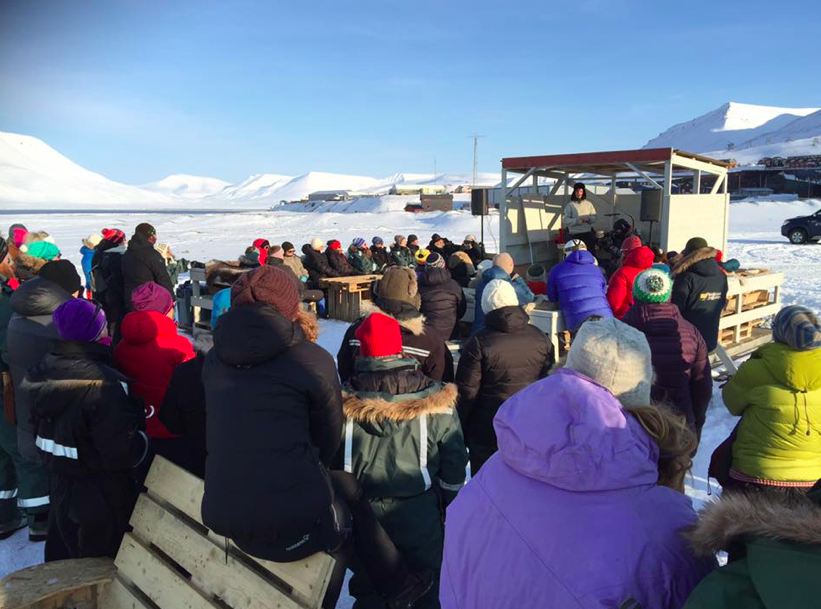 Several years ago credible claims were made Longyearbyen’s population might decline 25 percent or more due to the shutdown of most coal mining, but instead a surging tourism industry has resulted in an upward trend culminating in an increase in 2019 that is the biggest in ten years, Statistics Norway reported Tuesday. But the report’s release coincides with the decimation local tourism due to the coronavirus pandemic, meaning next years numbers are highly likely to reflect massive layoffs that are forcing many Norwegians and foreigners alike to depart Svalbard

Longyearbyen and Ny-Ålesund, Svalbard’s two Norwegian settlements, had a total of 2,428 residents at the end of 2019, 170 more than the previous year, the agency reported. The increase includes an additional 97 percent from southern Norway, 54 from aboard and only four from northern Norway, which years ago accounted for a high percentage of the population in those two settlements.

“The increase is mainly due to increased net migration,” the agency noted. “Compared to the previous year, 62 more people moved to Svalbard and at the same time 58 fewer who moved from Svalbard.”

The agency reports “the number of people from Norway in total has stood still” during the past nine years, with foreigners accounting for 409 of the 411 people living here compared to before. The Russian settlements of Barentsburg and Pyramiden, and the Polish Polar Station at Hornsund increased by 82 residents during that period.

However, unlike other Svalbard settlements, Longyearbyen is experiencing traumatic consequences of the coronavirus crisis even though no officially diagnosed cases have been report to date. Government and business leaders say about 90 percent of the city’s tourism employees have been laid off and, while many are officially temporary, it is expected the entire spring and summer seasons that account for the dominant portion of annual visitor income are all but lost. A multitude of seasonal and long-term residents have already relocated to the mainland, resulting in notable impacts such housing rentals being available after a couple of years of near-zero shortages, and further business closures and relocations are expected as the prolonged effects of the crisis sink in.

Aside from travel and safety restrictions in place throughout Svalbard, the crisis has not seriously disrupted life in Barentsburg and Pyramiden, where no layoffs have been reported in the Russian state-managed settlements, or the research communities. 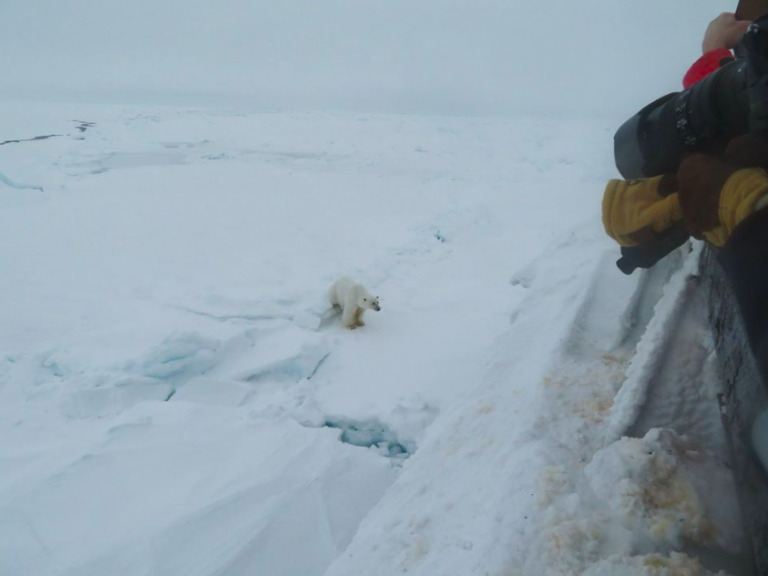 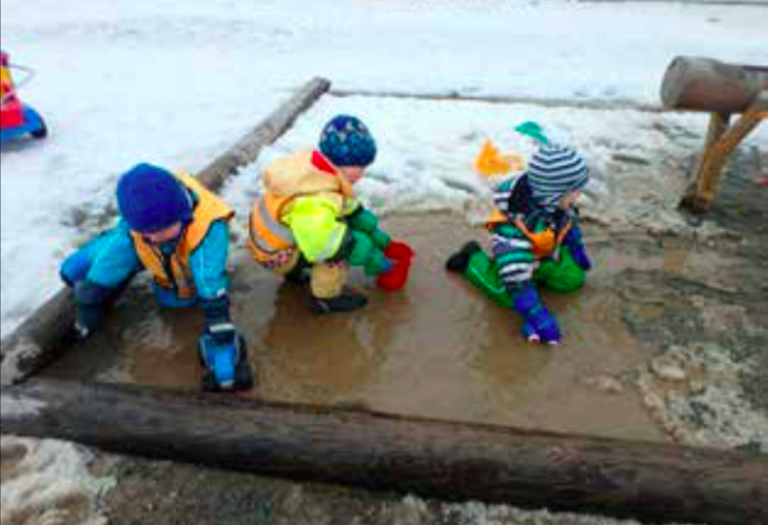