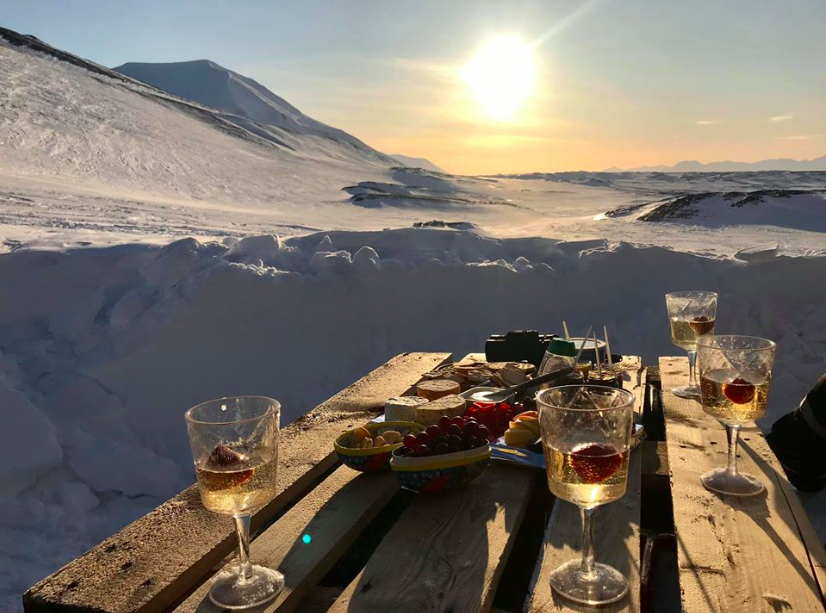 This story will be updated throughout the day. Photo of what we’ll call a typical Palm Sunday brunch in Svalbard by Silje Marie Våtvik from this page that now has about 3,200 members in its first 48 hours.

Since this includes various items that don’t quite merit stories of their own – or do, but simply aren’t “fully baked” yet – today’s summary begins by noting a tipster who’s a foreign permanent resident of Longyearbyen reports being asked for a Norwegian residency card to board a flight here from Oslo. Since such cards don’t exist for such people (although some local officials say they’ve brought up the issue and plan to again), this particular person was able to board the flight only because of a weapons permit showing the person’s address.

Clearly, while some rules related to the non-resident travel ban were redefined following the confusion the first few days it was was in effect, not everyone/everything is on the same page yet. Look for more about the issue here in the very near future.

For those subject feeling combative about such experiences, or sharing the stress with family/friends who are, this is an ideal day to take them out on your neighbors and other (soon-to-be-former?) friends. A snowball fight in the field “uphill” from Longyearbyen School toward Nybyen is scheduled at 2 p.m. today. Participants will form teams will build fortresses and engage under defined rules of combat.

In other events/developments of note:

• Barentsburg’s lodging and tour operations are open during Easter week, and offering two-day trips with meals for 1,690 kroner or three-days for 2,950 kroner.

• And in a bit of a sign of “normalcy,” Svalbardposten reports the fire department had to respond to two fire alarms so far this weekend – one of which was one of those “kitchen smoke” incidents Saturday night (but no mention of alcohol involved). The other was at the power plant. Neither caused notable damage. 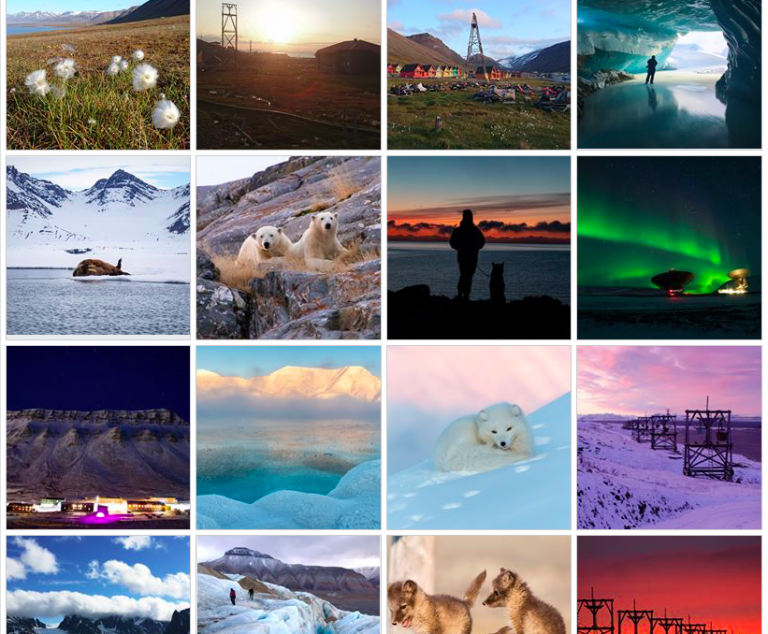 Previous post NOW THIS IS A COOL WAY SVALBARD’S GONE VIRUAL: New Facebook hub for ‘dream trips’ by those who been for those who want to come gets nearly 2,500 members in first 24 hours 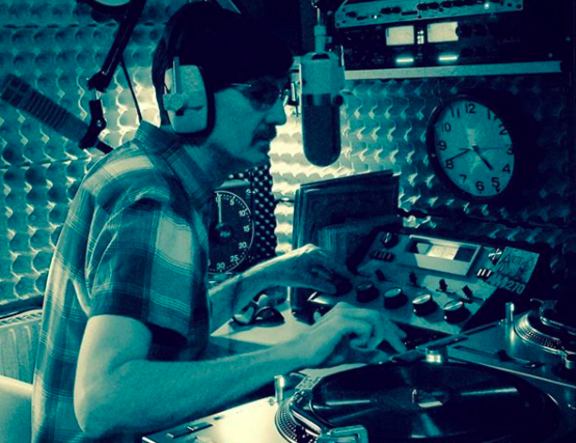 Next post FEVERISHLY COOL: Arctic Outpost Radio AM1270 hosted by local man of mystery Cal Lockwood goes from three ‘followers’ to 40,000 in hours due to viral reaction from…Portugal?!