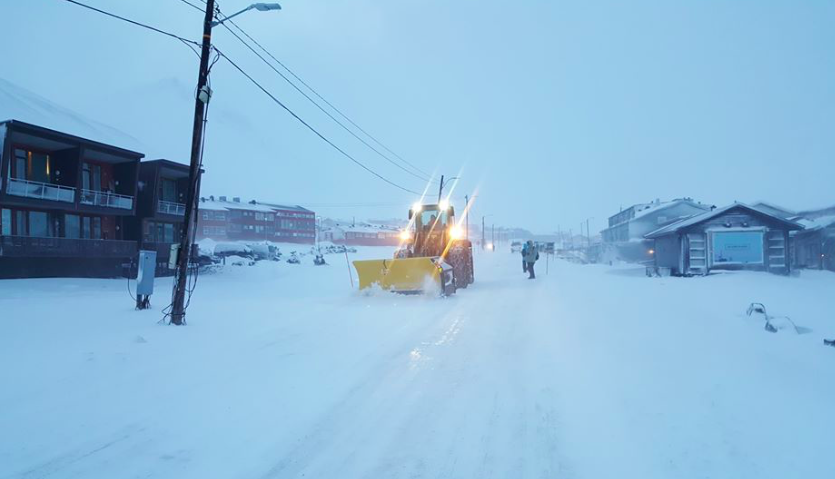 The final version of a seven-million-kroner coronavirus aid plan for Longyearbyen residents ineligible for unemployment benefits was announced by Norway’s government Monday (English translation of full text below), with the provisions nearly identical to the draft plan announced several days ago that is being criticized by many such residents as inadequate in terms of duration and eligibility.

Also, Longyearbyen’s municipal government is requesting 180 million kroner from Parliament (PDF in Norwegian) to fund infrastructure and other projects, and reimburse the cost of reducing public service fees – putting a hard number on a preliminary request made earlier this month.

Norway’s government also announced it is lifting its ban on all non-citizens/residents to admit EEA citizens working in “agriculture, horticulture, forestry and the food industry,” although they will be subject to the 14-day quarantine in effect until at least April 13.

The aid plan for exempt residents, which still needs official approval by Parliament, provides a maximum of 20 days of unemployment assistance with a deadline of June 20 to apply. The government’s announcement Monday states the time period “will not be extended.” There is, however, a special supplement that can be sought by “workers who have childcare responsibilities for children under 18 and who have registered living time in Longyearbyen for at least six months…for these employees, the scheme applies for one month at a time throughout the period up to June 20.”

Longyearbyen’s municipal government, in a press release issued in several languages Monday, stated an application process for exempt residents in now in development.

“A personal application form and more information about the scheme will be announced shortly on the Longyearbyen Community Council’s website,” the release states.

Longyearbyen Mayor Arild Olsen, in an online interview Sunday, stated specifics of who will receive aid and how is still being determined according to the specific the Norwegian government provides.

“This money is distributed according to fixed criteria,” he wrote. “There is, as I have seen, no room for discretionary assessments. It will also be (the local council) who will administrer the scheme. Exactly how we rig the system it is not entirely clear, but as mention: fixed criteria.”

Svalbard is exempt from much of the tax – and thus public services – applicable in mainland Norway, and the archipelago’s de facto “open borders” policy means more than 35 percent of residents from more than 50 foreign countries reside here. Most work in service industries, dominated by tourism were an estimated 90 percent of employees have been laid off as a ban on all non-local residents has resulted in essentially a total halt to all such activity that may last well into the fall.

While foreign citizens from EU/EEA are eligible for regular and virus-related assistance if laid off by Norwegian companies, other residents are not, prompting a request from the city to Parliament for 7.5 million kroner in “exempt” aid. While the government’s plan covers nearly that entire amount, many local “exempt” residents are complaining it is inadequate regardless of how it ends being distributed.

While numerous “exempt” residents are complaining about the short duration of the benefits and those who are self-employed not being eligible, Norway’s government is offering numerous types of funding some may be eligible to seek through organizations such as Innovation Norge. Also, the longer-term request by the city, totalling 178.5 million kroner, includes items such as 10 million in “local competence skills assistance” individuals and businesses can apply for.

Among the major items in the city’s request:

• 20 million kroner for a wide assortment of smaller maintenance projects that can begin immediately and an additional 40 million for maintenance work beginning this summer at key pubic facilities such as the power plant.

• 42 million kroner in reimbursement for reducing municipal fees, which the city states could result in savings for residents through corresponding actions such as landlords lowering rents.

• 20 million kroner for lost revenues at Longyearbyen Harbor, which among other things is expecting no large cruise ships this summer.

• 25 million kroner in additional funding for a new waste disposal station due to a sharp drop in the kroner against the Euro and U.S. dollar. The projected cost before the crisis was about 100 million kroner.

The announced long-term subsidy scheme for foreign workers in Longyearbyen is in place. Seven million kroner is now allocated to the benefit scheme.

“It will help to alleviate the acute and difficult situation that some people have now endured,” said Minister of Justice Monica Mæland.

On Friday, March 20, Mæland announced the ministry of was working on a fixed-term subsidy scheme for foreign workers in Longyearbyen. The purpose of the scheme, which has now been finalized and adopted, is to secure the basis of life for a period of time for the foreign workers who lose income due to the corona situation. The scheme will be administered by the Longyearbyen municipal government.

The Longyearbyen community is hit hard by the crisis we are in. The grant scheme is intended to remedy the acute situation that has arisen for laid off foreign workers not covered by the national benefit schemes such as unemployment benefits.

The scheme is limited in time, and means that grants can be granted for subsistence and housing allowance according to social assistance rates. For those who are registered as long-term residents of Longyearbyen and who actually stay there when they apply, the scheme is valid for up to 20 days. It is a condition for grants that the laid-offs have paid Svalbard tax in 2020.

In addition, for workers who have childcare responsibilities for children under 18 and who have registered living time in Longyearbyen for at least six months, a separate supplement can be provided. For these employees, the scheme applies for one month at a time throughout the period up to June 20.

It is important to note that this is a time-limited scheme, which is intended to remedy an emergency situation for laid-off workers until they return to work, or can leave Svalbard. The scheme will expire on June 20, 2020. It will not be extended.

The government is in an ongoing dialogue with the Governor of Svalbard and Longyearbyen local government, and closely monitoring the situation in Svalbard. 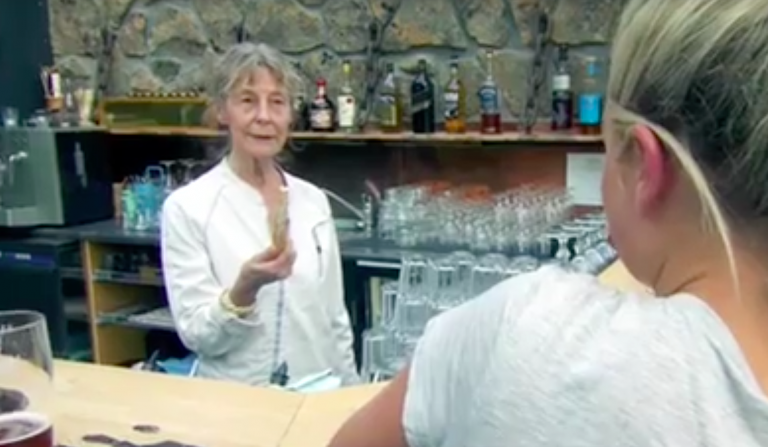 Previous post “FULL OF LAUGHTER, STRONG WILL AND FULL OF FANTASTIC CRAZINESS”: What Mary-Ann Dahle’s neighbors in Longyearbyen and guests worldwide are saying about her 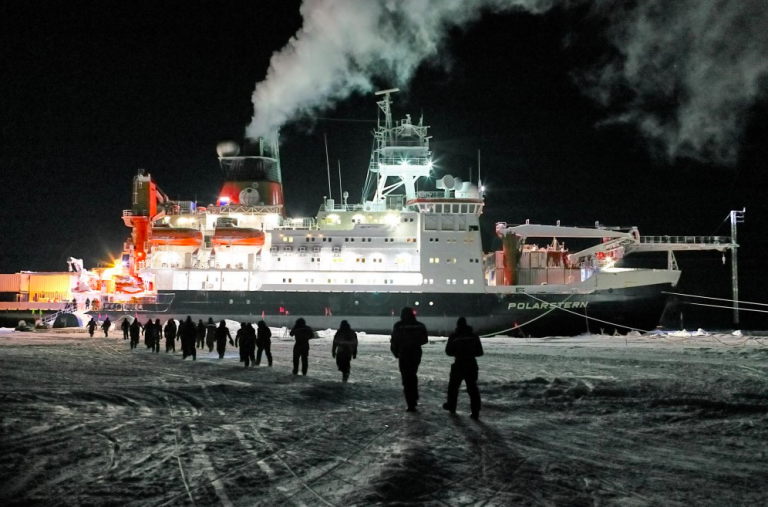