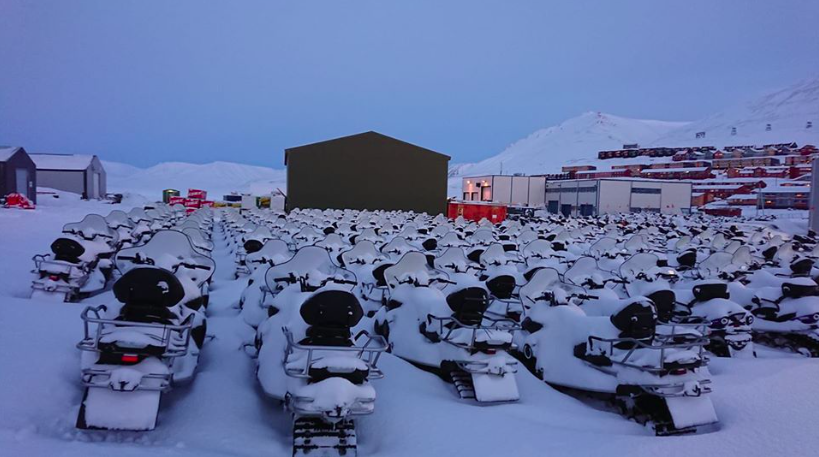 This story will be updated throughout the day. Photo above by Elin Anita Olsrud

Svalbard remains free of diagnosed coronavirus cases as of midday Tuesday, with officials far more concerned immediately about the avalanche and other risks posed by heavy snowfall during the past few days. Avalanche risks are considered high, and the city is urging kids to avoid playing on large snow hills created by plows and adults to avoid placing their vehicles in places plows are clearing.

Norway’s government is expected to announce today what, if any, travel and quarantine restrictions will be relaxed or removed.

•  Haakon Sandvik, owner of 78 Grader Taxfree, is offering custom Isbjørnar cartoons with matte frames from the adjacent  Barbara Foto og Ramme until 6 p.m. Prices starting at about 200 kroner are primarily for the frames. Discounts for students and laid-off workers.

• The Longyearbyen Youth Club, whose facility is closed, is hosting a variety of online competitions each day, with the winner announced each evening.

• A transcript of Norwegian Prime Minister Erna Solberg’s Facebook chat with residents on Sunday has been published at the government’s website (in English via Google Translate). 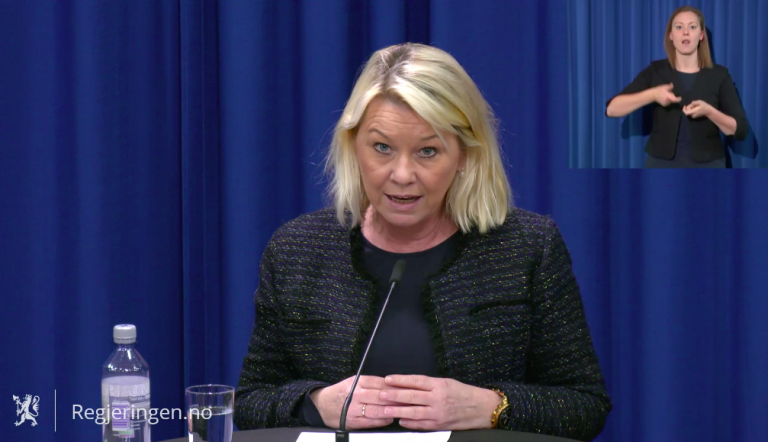 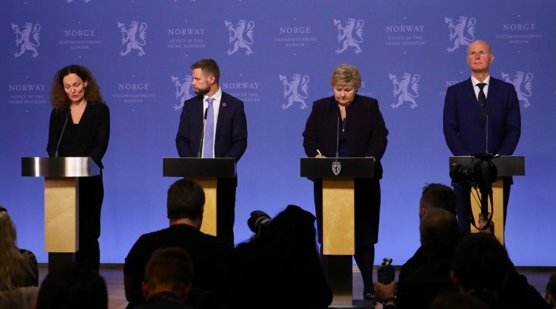