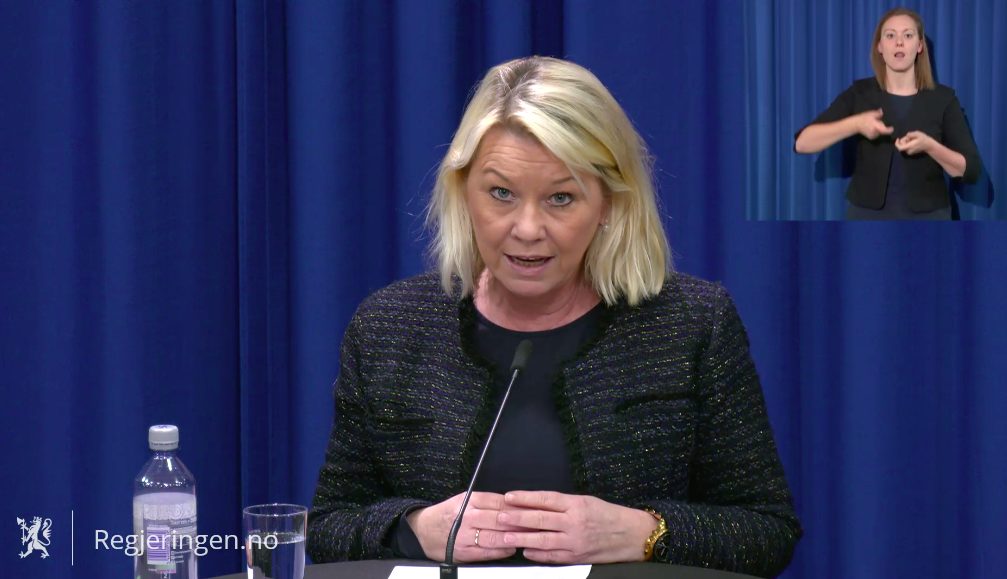 Norway is slightly easing its lockdown on people arriving on international flights, although those who are not citizens or  permanent residents are still banned, by allowing those in the still-active 14-day quarantine to be exempted a day after they are free of symptoms as officially defined, according to a statement Monday afternoon (original statement in English via Google Translate).

Officials also said decision about relaxing other nationwide restrictions will be announced Tuesday, although “stringent measures” will remain in place after the initial period for the rules ends Friday.

Regardless of Norway’s actions, schools and kindergartens in Longyearbyen will remain closed Friday since it is the last day before the Easter holiday period, the city announced in a statement.

“The administration believes it would be an unnecessary risk of infection to keep the school open just one day and then go on vacation,” the statement notes.

Norwegian Minister of Health Bent Høie told NRK that nationally schools and kindergartens may not necessarily reopen again on Thursday, and the measures that are enacted after Thursday will be based on ongoing monitoring of the severity of the virus and how it is affecting hospitals in coming weeks.

“We have an unbelievably good motivation to stick to it,” Norwegian Minister of Health Bent Høie told NRK, referring to a general overall state of stringent measures.

The modified rule for people arriving on flights from outside Norway means they are still subject to a mandatory 14-day quarantine, but “the Institute of Public Health (FHI) writes in its professional assessments that isolation is no longer necessary for Norwegians who have returned from abroad, because respiratory symptoms are generally very common and most people do not have COVID-19.”

“The FHI believes that it is more appropriate to treat these infectious diseases in the same way as other people with symptoms that are not tested – namely that they should be home one day after symptom relief, as described here (official website in English via Google Translate).

The government also announced a series of new or modified economic relief measures, and stated the number of new cases of the virus seems to be levelling off. The Norwegian Institute of Public Health reports 240 new cases on Sunday, bringing the total cases in Norway as of midnight Monday to 2,371.  Seven people have died and 380 hospitalized, with 38 of the latter in intensive care. A total of 1117 people have been infected in Norway, while 950 have been infected abroad

Also, 24,000 people registered mild coronavirus-like symptoms within a few hours of a new online reporting tool going live. The submission site is only in Norwegian, but everyone now in Norway is being urged to fill it out. 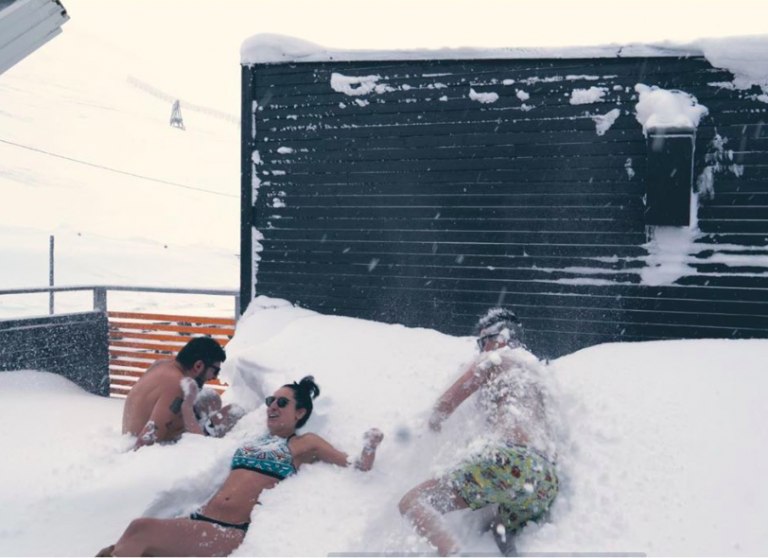 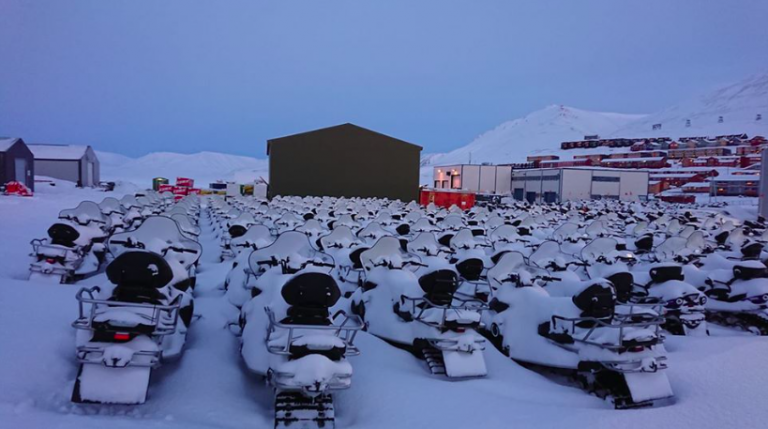