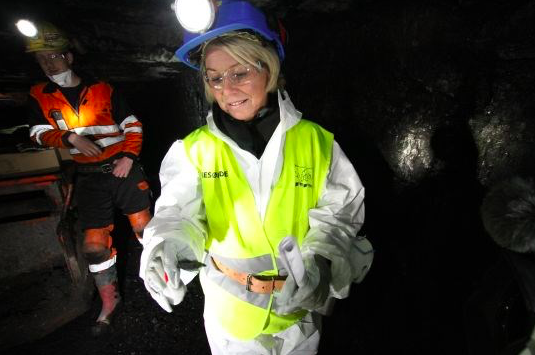 Norway’s government is coming up with a plan to provide emergency coronavirus-related aid to the large population of foreign residents in Svalbard exempt from benefits being provided to others in Norway, although specifics are pending, Minister of Justice and Public Security Monica Mæland said Friday.

At one level the announcement is merely formal compliance with a mandate approved by Parliament on Thursday to develop such an aid proposal, which would then have to be approved by lawmakers. But it’s also an indication Mæland, who has extensive experience dealing with Longyearbyen’s economic and jobs crisis the past several years due to near total loss of coal mining, is aware of the unique issues that exist for Svalbard and the type of assistance needed.

“We are now creating a fixed-term benefit scheme for Longyearbyen,” she said in a press release. “It will also ensure some income for foreign workers who are laid off because of the corona outbreak and who are not covered by the national measures. This will help to alleviate the acute and difficult situation that some people have now endured.”

Svalbard, while free of known cases of the coronavirus, is experiencing multiple unique severe impacts compared to the mainland. A ban on all travel except local residents who’ve been in a 14-day quarantine on the mainland is in effect, meaning a complete halt to all tourism businesses that is now the dominant economic activity in Longyearbyen during the spring and summer. A 90 percent layoff of tourism employees that may last months is anticipated, most of which have already occurred, and other occupations ranging from service industry to public service may see totals at least approaching that percentage.

Additionally, Svalbard’s de facto “open borders” policy, which has resulted in more than 35 percent of residents being non-Norwegians due to an explosion in their presence the past decade, means a high ratio (those outside EU/EEA countries) are ineligible for the unemployment, health insurance and other benefits provided to laid-off workers.

The city, in a letter sent to Parliament on Wednesday, is requesting 4.5 million kroner in aid for exempt workers. It is also requesting to be compensated for any reductions in municipal fees, which could total tens of millions of kroner, as well as funding for public infrastructure repairs/project that could performed by laid-off workers.

Mæland got in-depth first-hand knowledge about Longyearbyen’s economic situation as the minister of Trade and Industry beginning in late 2014 when a coal price crisis resulted in the near bankruptcy of Store Norske. During the next few years the government tried to keep normal operations going with more than a billion kroner in loans and other assistance, but ultimately opted to shut down all major mining activity and dismantle the infrastructure at them.

While literally being confronted by a horde of emotionally-charged torch-wielding citizens cornering her in a dark hotel parking lot at one point, Mæland said that while she stood by her decision, she emphasized she understood the need to both provide transitional jobs and help develop plans for alternative industries for Longyearbyen’s economic base into the long-term future.

She was appointed the new justice minister in January when Prime Minister Erna Solberg was forced to reorganize the government when her Conservative-led ruling coalition went from majority to minority status. The justice ministry has administrative oversight of Svalbard, including drafting its budget and new/amended regulations. 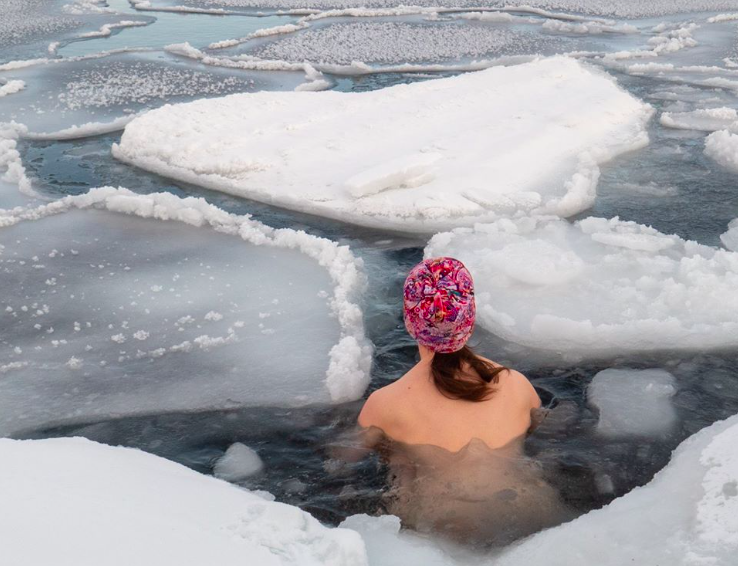 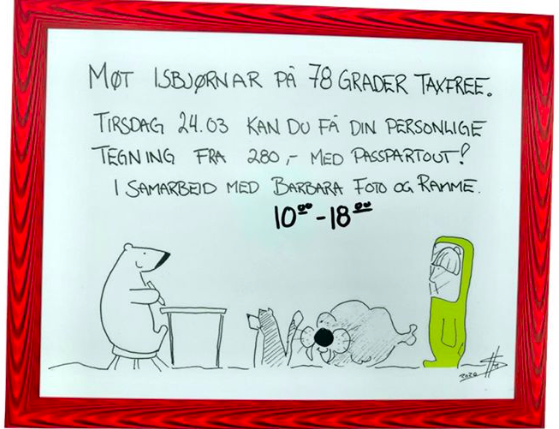