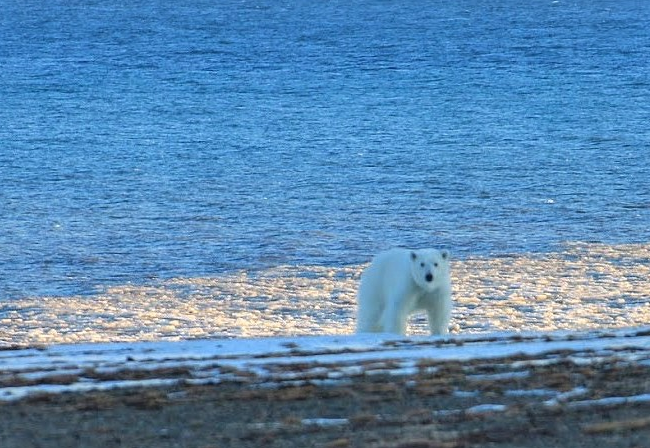 With the most recent of several polar bears wandering near town recently being observed since Monday evening – and with some incidents of people leaving trash and otherwise acting at odds with common sense guidelines – the city issued a reminder Tuesday for locals about ways to keep bears away from inhabited areas.

“Please avoid attracting polar bears with rubbish,” the notice states. “We kindly remind you that waste should not be stored outdoors, other than in polar-bear-safe containers (i.e. public dumpsters). Please also use food waste grinders as much as possible. It is potentially fatal for both the bear and us humans to teach the bear that humans equal food.”

The bear was first seen near the cabin area of Bjørndalen, west of the airport, at about 5 p.m. Monday and was monitored by The Governor of Svalbard as it wandered into the valley away from town during the evening. It was seen again on the coast Tuesday morning, but entered the water and swam toward Isfjorden. The governor announced at about 1 p.m. Tuesday “the polar bear has landed on Revneset, and is heading down Carolindalen and is heading northwards.” 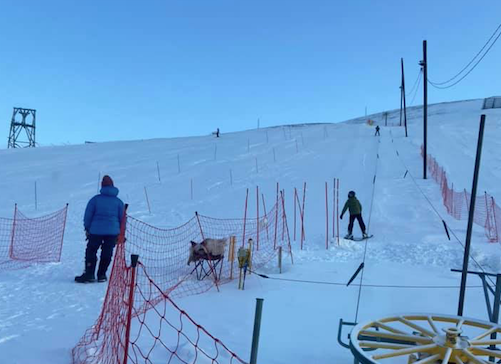 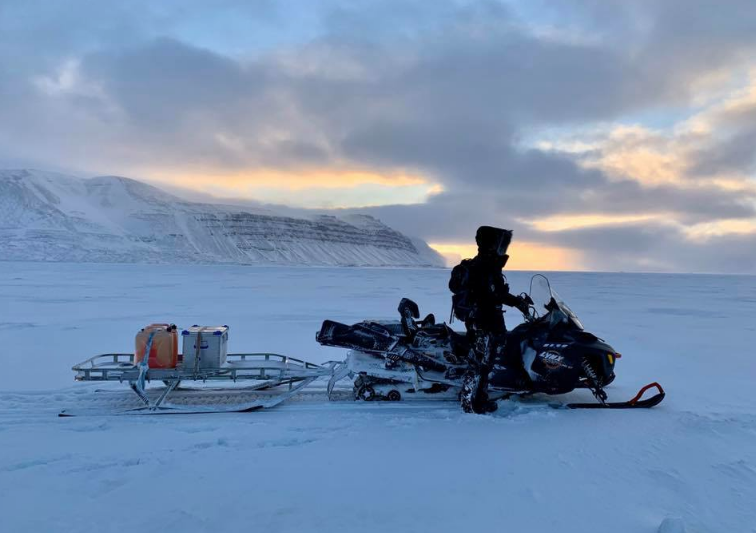 Next post SVALBARD’S ECONOMIC EPIDEMIC: Huge ratio of non-Norwegian companies/residents means many ineligible for financial, insurance help; efforts being made for solutions/alternatives