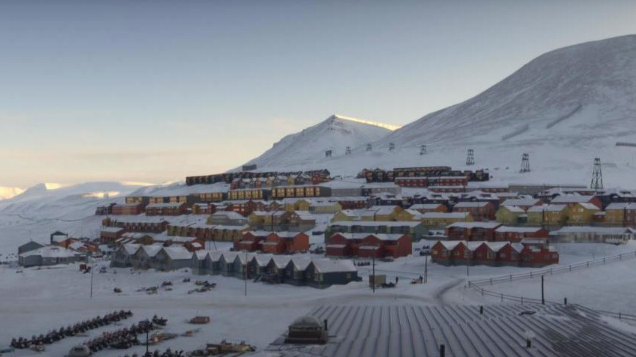 Update 9 p.m.: The flight for all quarantined visitor leaves Sunday night. Bus picks tourists up from hotels at 10 p.m. Those in residences should go to the Radisson for pickup.

Original story: Visitors and residents in Svalbard affected by a no-travel order due to the coronavirus are expected to be sent to the mainland within 24 hours, with Norwegian government officials making all arrangements and contacting those affected, the city of Longyearbyen announced at midday Sunday.“Transport back to the mainland of Norway and further on to your final destination will be organized by the national authorities and expected to take place within 24 hours,” the announcement states.

“Do not meet at the airport. Transport from your hotel/housing in Longyearbyen to Svalbard Airport will also be organized. As soon as we have an updated information, this will be posted on our website and Facebook page. Also on Sysselmannen.no.”

The ban applies to everyone who arrived in Svalbard since the nationwide 14-day quarantine was in effect Feb. 27. Residents and others on the mainland are banned from traveling to Svalbard is under a quarantine order due to officials wanting to keep the archipelago free of diagnosed cases of the virus and the inability to adequately house the large number of tourists normally arriving during peak spring season. 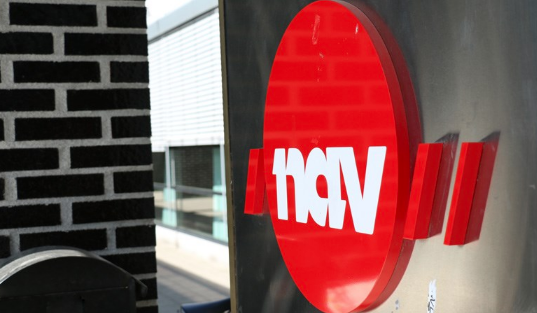 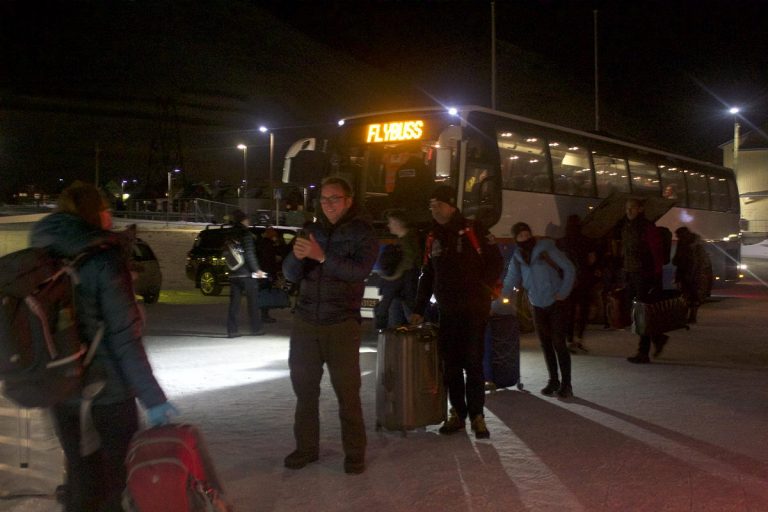 Next post ‘SURREAL,’ ‘DISAPPOINTING,’ ‘OMINOUS’ – AND ‘WE’LL BE BACK’: Quarantined visitors abruptly rounded up, flown out of Longyearbyen late Sunday night