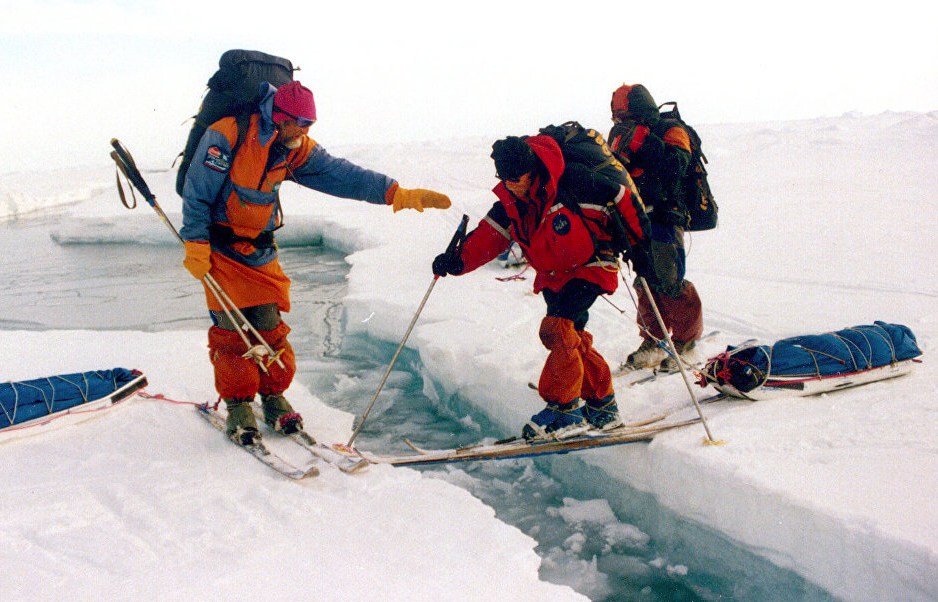 Impacts of the multitude of restrictions and ban in Norway due to the coronavirus continue to accumulate in Svalbard on Friday, a day after the measures were enacted, as visitors arriving from non-Nordic were banned in Svalbard, the North Pole expedition season in April was cancelled, and numerous private and public entities such as The Governor of Svalbard announced they are partially or fully closed.

The measures taking effect at 6 p.m. Thursday and in place until at least March 26, along with additional local measures, including the closing of all educational institutions, sports and cultural events, city-operated facilities such as Kulturhuset and Svalbardhallen, and a 14-day quarantine for all arriving passengers from non-Nordic countries since Feb. 27.

There are no known cases of anyone Svalbard infected with the coronavirus in Svalbard as of Friday afternoon.

The ban on visitors from non-Nordic countries was sought by The Governor of Svalbard and city of Longyearbyen due to a mandatory 14-day quarantine for people arriving from non-Nordic countries, retroactive to Feb. 27. While permanent residents of Svalbard are confined to their homes, officials said there aren’t enough tourist facilities during the height of spring season to handle all the incoming and outgoing traffic. The Ministry of Justice and Public Security approved the restriction Friday after Gov. Kjerstin Askholt told Svalbardposten she was enacted the ban conditionally under the authority of the Police Act.

The North Pole expedition season which is supposed to last most of April was cancelled due to an inability to arrange flights to the Barneo ice camp north of Svalbard that serves as a starting point with Russia or other backup providers, wrote Eric Larson, a longtime polar expedition guide, in a post on his company’s website.

“This decision ends the nearly 10 days of roller coaster information that often times swung wildly from one side to the other,” he wrote. “Just this morning there was a ‘guides’ meeting reviewing flight schedules and other important logistics. Only an hour later, we received a message that everything was cancelled. Then maybe not. Then an official cancellation. This is not a place for the feint of heart.”

“There is no question that this has been a frustrating process for everyone involved. Worse, this is a situation where everyone looses. Skiers, guides, the Barneo team each of us invested a substantial amount of time, energy and expense. It will not be easily recovered from.”

The Governor of Svalbard announced it is closed to public traffic as of 8 a.m. Friday, joining other entities such as Longyearbyen’s municipal building.

“The decision is justified by the fact that special important functions such as crisis management, emergency preparedness and social functions must be shielded from possible Covid-19 infection,” the governor announced in a press release.

“All activity related to public-oriented functions related to weapons applications, passports/visas, customs/VAT, and the traffic station on Svalbard will be canceled until further notice. The exception is the processing of strictly necessary visa applications. Appointments must be made in advance and executed only after an appointment by calling +47 7902 4300.”

Among other announcements since Thursday night:

• Some local residents are offering services such as shopping and babysitting for people affected by the quarantine. A common site for them is the “Longyearbyen Ros & Info” Facebook page (member request required).

• Lompensenteret is open normal hours, although some businesses affected by nationwide closures (such as hair and skin care) are closed.

• SpareBank1 is closed, as is the ATM machine due to concerns about unknown people handing currency.

• Svalbard Vet is open, but with restrictions. Those needing help are asked to contact the vet in advance.

• Bruktikken is closed and people are being asked not to leave items in the donation box.

• Svalbard Renholdstjenester (and possible other local cleaning services) is open.

• Longyearbyen Library is asking people to keep borrowed material until the restrictions are lifted rather than returning them.

This story will be updated throughout the day. 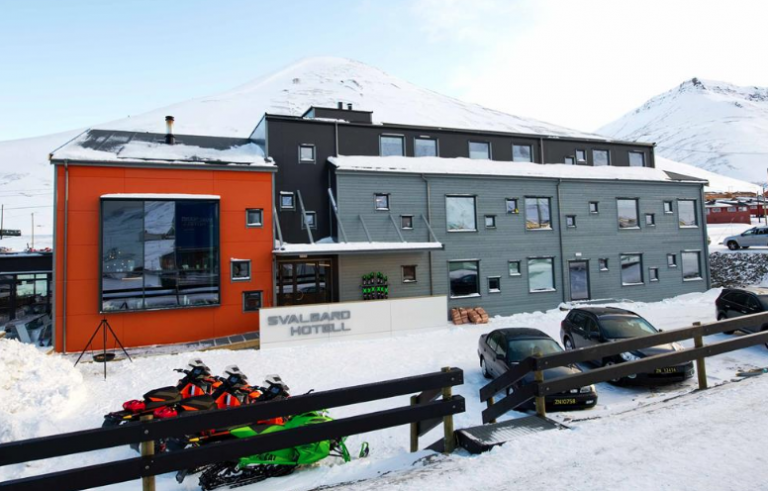 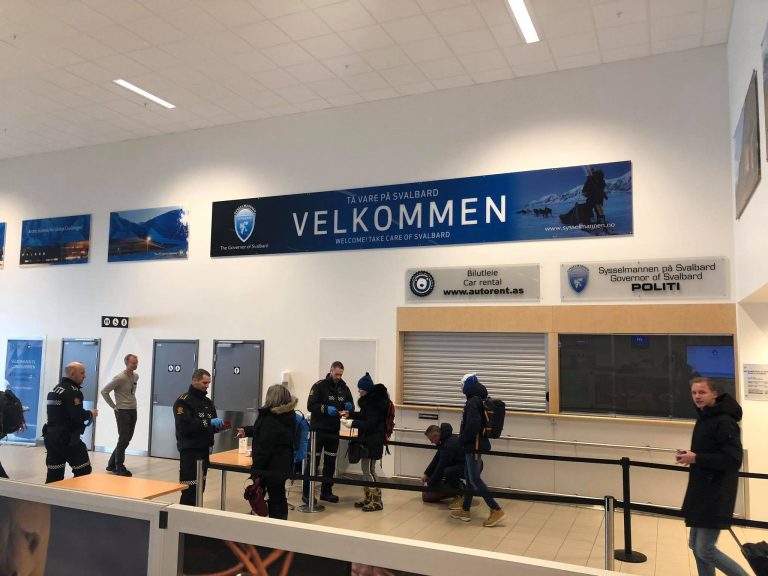