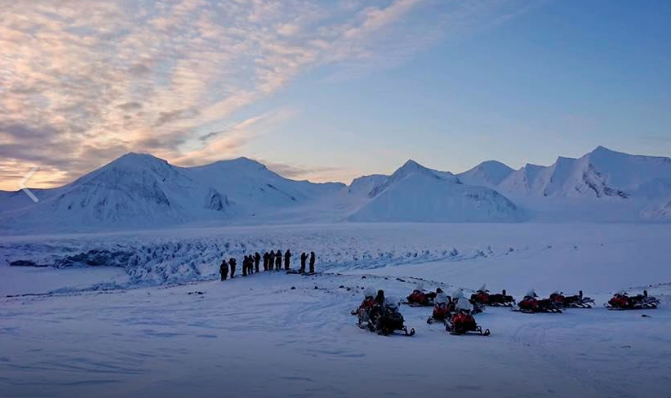 Svalbard is already suffering the worst effects of the coronavirus – even though there aren’t any officially diagnosed cases, as no positive tests are reported so far among the first people quarantined locally – as The Confederation of Norwegian Enterprise (NHO) reports businesses in the archipelago are being hit the hardest economically of any region in Norway.

Thirty-eight percent of Svalbard businesses responding to an NHO survey state they have seen a decline in business or cancellations due to the virus, compared to 21 percent nationwide, the organization stated in a press release (in English via Google Translate). The figures perhaps are to be expected, since tourism businesses are reporting the sharpest drop nationally at 57 percent and Svalbard is in the midst of the spring season when tourism is the dominant activity in the archipelago.

Visit Svalbard Director Ronny Strømnes said Tuesday about 20 percent of activity bookings have been cancelled, although that cannot be definitely attributed to the virus. But with global travel restrictions expanding rapidly and stark preventative measures being enacted – including new ones by Norway that prohibit gatherings of more than 500 people – there is considerable anxiety the problem will worsen and be prolonged through the summer cruise ship season and beyond.

“In the worst case there may be talk of layoffs in the industry,” he told Svalbardposten on Thursday morning. “We have so far begun to discuss and quantify different scenarios. All companies must make an assessment based on their own sales and how they are approached. It is too early to say anything specific about the scope of what is happening.”

The ban on large gatherings would likely include the Svalbard Skimaraton at the end of April, which has drawn about 1,000 participants in many recent years, although a drastic reduction in travel/signups could potentially reduce the field below the limit. Svalbard Turn Manager Silje M. Hagen said Thursday they are still working to determine what will happen with the race.

The spring tourism season also includes a multitude of multiday expeditions in Svalbard and the North Pole expedition season, the latter of which has accounted for roughly 10 percent of the total air traffic at Svalbard Airport some years. But seasons have been plagued by a series of problems in recent years, culminating in the cancellation of last year’s season for the first time, and another cancellation would be an immense hit for both businesses and adventures who reap and pay enormous sums for the experience.

The survey by NHO, a lobbying organization for businesses, asserts transportation and logistics are emerging as primary factors causing hardships for affected businesses.

“We also see that many expect it to get worse before it gets better,” NHO Administrative Director Ole Erik Almlid said in the statement. “We are facing a possible national economic crisis, but the NHO feels that the government is taking the situation seriously. Together with the fall in oil prices, this can be a critical situation for the Norwegian economy and Norwegian employers.” 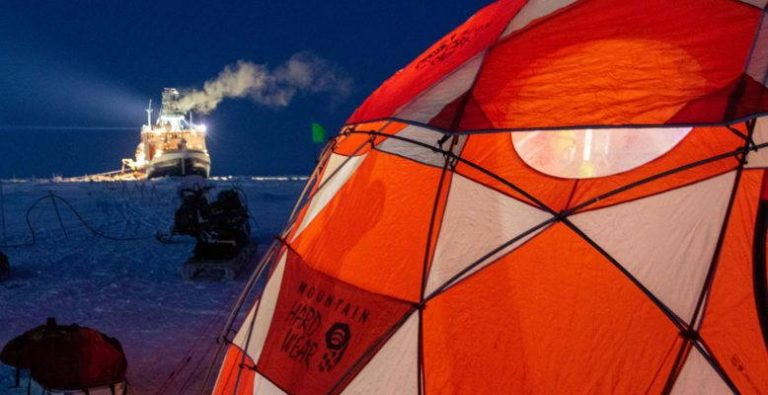 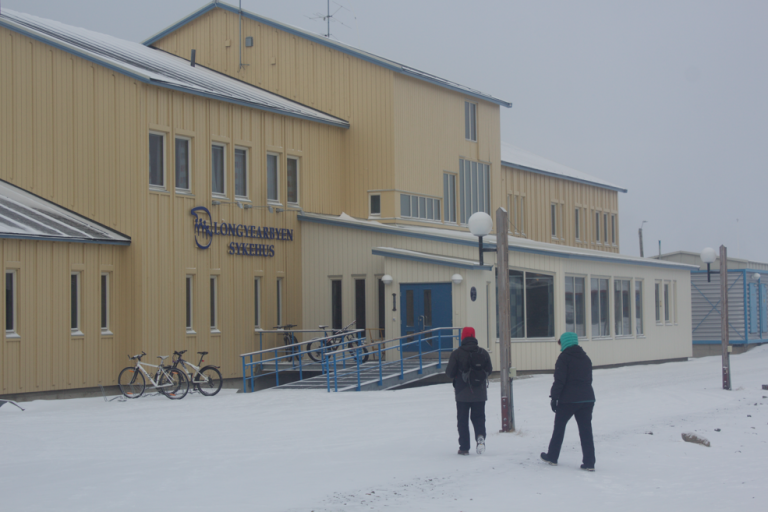