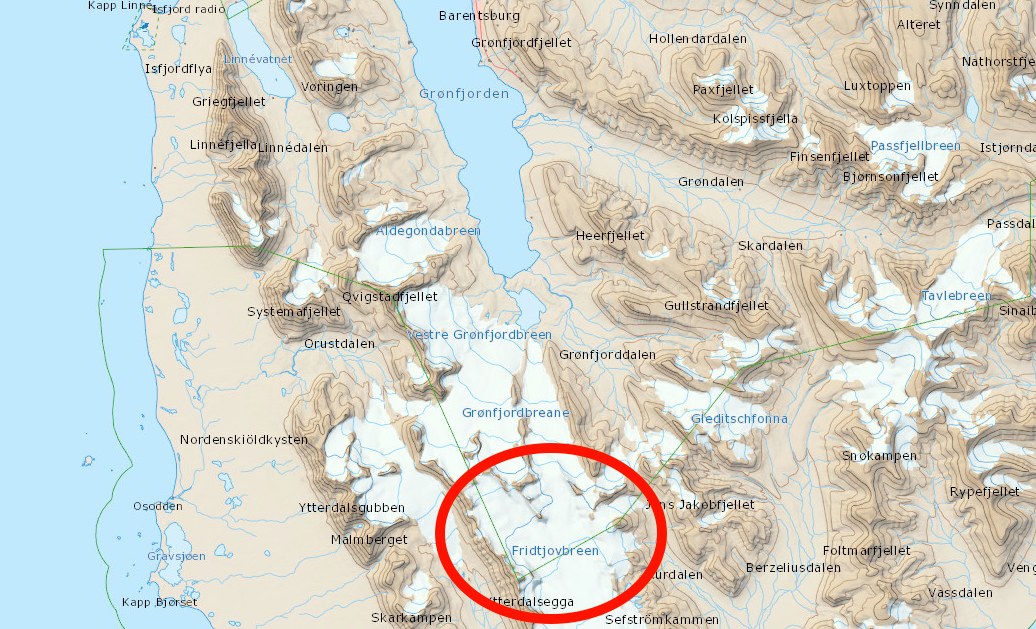 Two Germans on a snowmobile trip were killed Thursday afternoon by an avalanche that hit a glacier at Fridtjofbreen, about 20 kilometers south of Barentsburg, according to The Governor of Svalbard.

Sascha Brandt, 39, and Magdalena Katarina Zakrzewski, 40, perished in the avalanche on the Fridtjof glacier on Thursday afternoon. They were part of a tour group consisting of two guides and five foreign visitors, according to a statement issued by the governor. Officials were alerted about the avalanche at 2:50 p.m.

“The governor sent out a helicopter with rescue personnel and an avalanche dog,” the statement notes. “The weather in the area was very bad. The helicopter was therefore unable to land on-site.”

Personnel from the governor’s office and health personnel responded to the scene by land. The two tourists were declared dead when a doctor reached the scene at 5 p.m.

Sergey Chernikov, an official with the Grumant Arctic Travel Company, which is responsible for tours in the Russian settlement of Barentsburg, told Svalbardposten the guides found the Germans within an hours and attempted first aid without success.

The other tourists in the group included two from Britain and one from South Africa. They returned with the guides to Barentsburg following the avalanche and aftermath. Officials are assessing the scene and interviewing the surviving members of the group as part of a routine investigation, according to Terje Carlsen, a spokesperson for the governor.

Ronny Strømnes, director of Visit Svalbard, told Svalbardposten several tour companies visit Fridtjovbreen as part of trips, although it is not considered a destination itself, and it is considered a difficult glacier to navigate.

“The glacier is known to have cracks and be challenging,” he said. “Especially driving on the sides and in front of the glacier. To the extent that they drive on the glacier they drive in the middle. But this is a careful consideration of the guides before the tour.”

The official avalanche risk level in the area on Thursday was moderate, but Gov. Kjerstn Askholt told NRK strong winds may have been a factor in triggering the snowslide.

“There is little snow on Svalbard, but a lot of wind moving on the snow,” she said. “Therefore, there can be great landslide danger locally. Obviously there must have been winds that have collected snow here, but how this has happened is part of the investigation.”

Grumant Arctic Travel Company is a subsidiary of Trust Arktigugol, the Russian state-owned company that oversees the settlements of Barentsburg and Pyramiden. This is the company’s second incident during the past three years involving a snowmobile trip with fatal results. A guide was killed when nine snowmobiles in a 25-person group fell through the sea ice in the spring of 2017, with the company ultimately fined 150,000 kroner for failing to properly evaluate conditions.

0
InBarentsburg, The Governor of Svalbard, avalanche 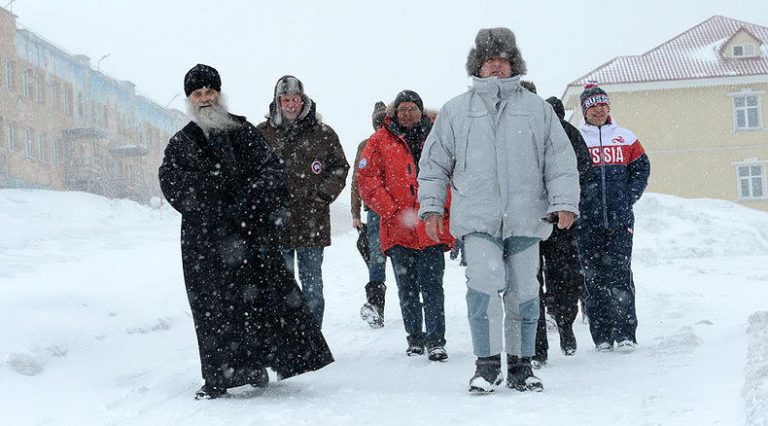 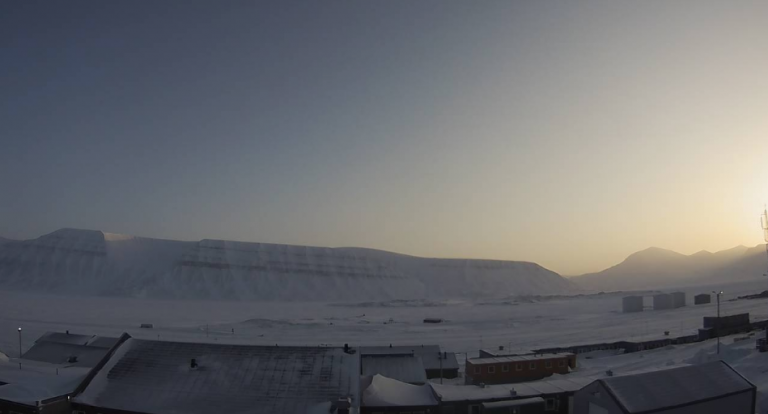 Next post ALERT – SVEA BRIEFLY CLOSED DUE TO CORONAVIRUS ALERT: Access at former coal mine suspended temporarily Thursday due to visitor concerns after person tests positive in Tromsø