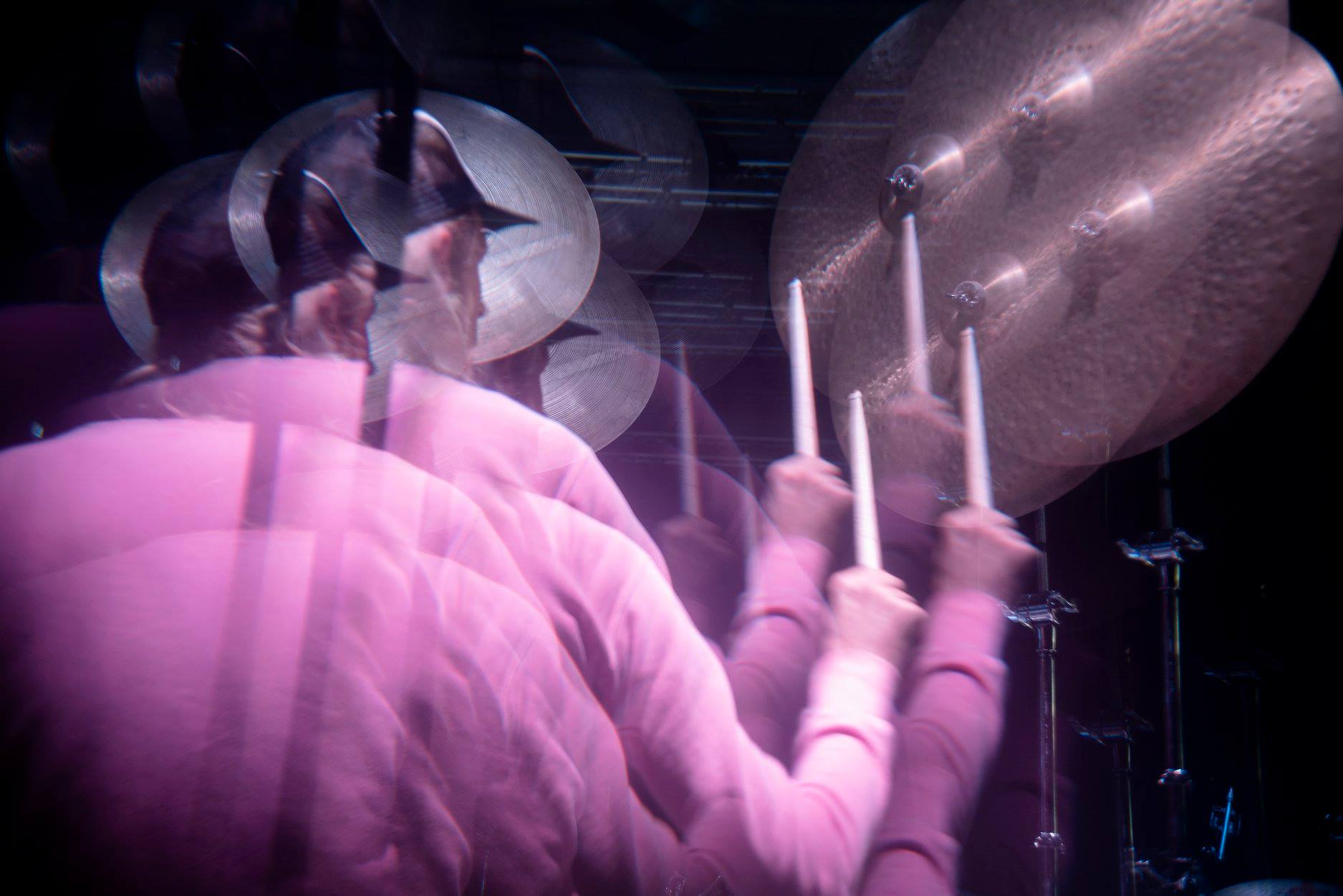 There’s a lot to be said for experiencing a jazz gig simply in a small club verses the same musicians in a no-expenses-barred stage show in a major venue. While this year’s Polarjazz festival – shortened by a day and several concerts in order to survive after recent struggles – isn’t quite that scaled back, its longtime director is feeling a lot smoother about the vibe while making final preparations.

“If the sales at the door is like last year we’ll be ahead of what we are last year we are already at point zero (break even) because we have reduced our costs this year and that’s the main reason,” said Lasse Stener Hansen while carrying banners and other items into Kulturhuset for the opening show of the 23rd annual festival that starts Thursday. “That we have to do because things are changing and we need to adapt.”

In addition to a shorter festivals, changes this year include new discounted festival passes for people ages 18-25 (600 kr. vs. 900 kr. for four days, or 300 kr. vs. 450 kr. for Saturday’s marathon of shows) and an elite “sponsor” trip to and concert in Ny-Ålesund that sold in an online auction for 12,000 kroner.

So far the plan seems to be working, to the point the festival is issuing advice from back when many venues sold out beforehand – buy tickets in advance instead of at the door and, if you’re a pass holder, be there before the concert starts or risk losing your space.

“We can gladly report that there has been a great interest in Polarjazz’s concerts,” the festival noted in a post on its Facebook. “We already see that it may get tight on the small venues, especially at Svalbar since those with festival pass also have entrance here.”

The world’s northernmost jazz festival has gone through a few transitions during its history, growing from its initial days focusing on local/northern Norwegian jazz musicians to a somewhat longer event dominated by national/international artists performing more commercially popular genres such as rock and blues (a common trait of jazz festivals small and large globally for many years). But the past few years has seen Polarjazz suffer the same struggles as many other people/entities in Longyearbyen due to a massive transition in its economic base and residents, to the point Hansen said last year’s festival might be the last due to the inability to at least break even.

But he and other organizers resolved to continue by, in essence, eliminating one weeknight of visiting musicians that generally has drawn sparse crowds. This year’s festival will open at 8 p.m. Thursday at Kulturhuset with the consistently popular Vorspiel show featuring all local residents in a variety of individual and group performances, which is also perhaps the best chance to hear the most “pure” jazz of the festival thanks in part to established groups like Svajazz and the Longyearbyen Big Band.

Concerts on subsequent days will be a bit more spread out among venues than previous years when most evenings featured shows by multiple groups in a single venue. On Friday, for instance, there will be individual shows starting between 5 and 10 p.m. at Svalbard Church, Svalbard Hotell, Kulturhuset and Svalbar.

Another new feature this year – albeit unofficial – will be live podcasts at 3 p.m. Friday and 2 p.m. Saturday by Nick Weis-Fogh Bjørn Anders Nymoen with festival guests at Stationen that are free to attend.

Among the visiting musicians this year (full performer and ticket/pass details are at the festival’s website):

• Bugge Wesseltoft and Ronni Le Tekrø: Wesseltoft, a Norwegian pianist/composer with a postmodern ECM vibe, was a headliner during the 2015 Polarjazz festival. He will perform a solo concert at 5 p.m. Friday at Svalbard Church. He will then join at 8 p.m. Saturday at Kulturhuset with Tekrø – a guitarist best known for leading the 1980s rock group TNT, who paired with jazz guitar legend during the 2014 festival – and Harald Tusberg Jr., another guitarist whose initial fame was ’80s rock, and other musicians for the album “Communichaos,” released in September.

• Maria Haukaas Mittet and Lars Bremnes: A duo of popular Norwegian musicians who have been touring together since this spring. Mittet was Norway’s Eurovision representative in 2008 and Bremnes, whose sister Kari has previously appeared at Polarjazz, is a guitarist/saxophonist who’s been recording popular material with family and other musicians for nearly 30 years. They will perform at 7 p.m. Sunday at Kulturhuset to close out the festival.

• The September When (link is to “official website since 1994,” which is saying something): A Norwegian rock band that peaked during the first half of 1990s before breaking up, reunited from 2008 to 2011, and reunited again earlier this year. They will perform at 9 p.m. Friday at Kulturhuset.

• Hot Club De Norvége: A Norwegian gypsy jazz string quartet that formed in 1979 and has toured constantly since, with three of the original members still performing. They appeared at the 2011 Polarjazz. They will perform at 1 p.m. Saturday at Kroa. 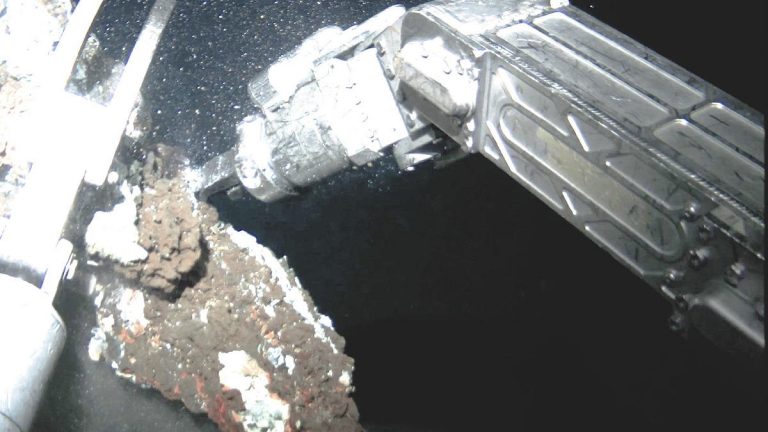 Previous post A TRILLION-KRONER MOTHER LODE? Massive deposit of gold, silver, zinc and other minerals found in seabed near Svalbard 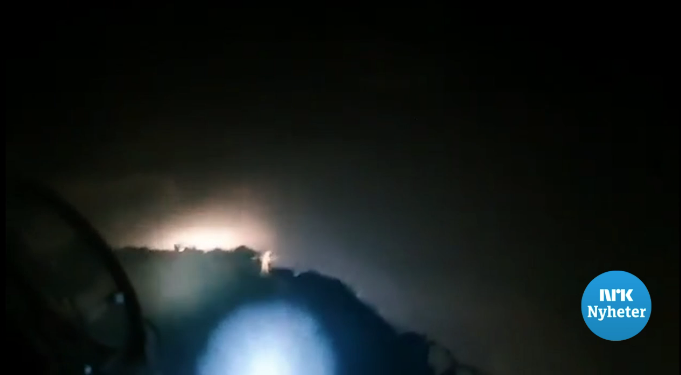 Next post ALERT -– POLAR BEAR AT HOTELLNESSET: Governor sends helicopter to chase bear away from area near horse farm, warns people to stay away