Update 4 p.m. Tuesday: The forecast now calls for strong gale winds throughout Tuesday, near-gale winds and moderate snow Wednesday, and gale winds and potentially heavy snow Thursday. The avalanche risk forecast through Wednesday remains at Level Three (out of five), but is Level Four is eastern and southern Svalbard.

Original story posted at 4 p.m. Monday: A blizzard with up to 12 millimeters of precipitation and strong gales winds to 86 kilometers an hour is forecast throughout most of Tuesday, resulting in high risks of avalanche and hazards at sea due to fracturing ice, according to the Norwegian Meteorological Institute.

The storm is expected to gains strength beginning at about 6 a.m. and continue until midnight. Although diminished winds are forecast early Wednesday, another ten millimeters or more of precipitation in the form of snow is possible Wednesday and Thursday.

The avalanche danger Tuesday was rated as “considerable” (level three of five) in the most recent forecast issued by the Norwegian Water Resources and Energy Directorate, although the system’s website was down late Monday afternoon.

A notice posted by the weather service states high winds in the fjords may tear up the sea ice, resulting in danger to boats, and boaters are urged to navigate carefully and check ice maps. 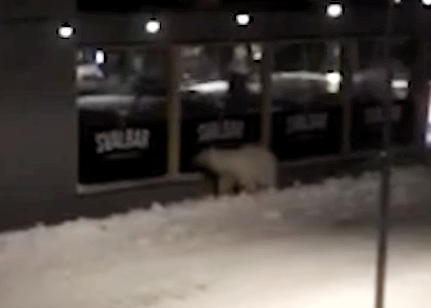 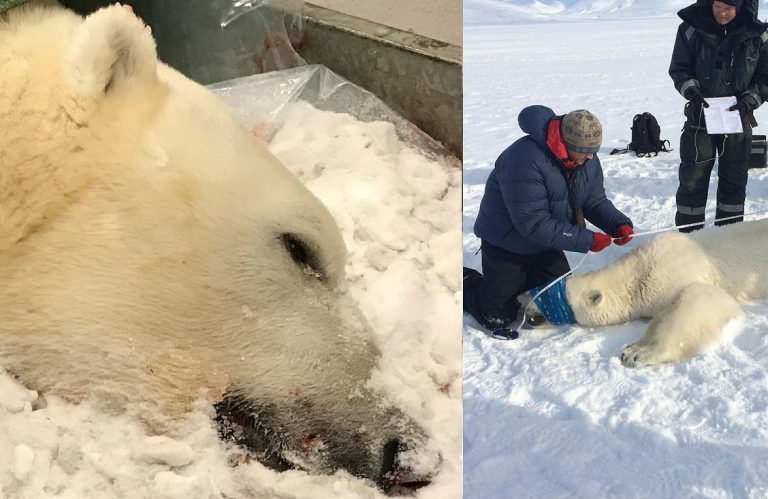 Next post RANT: Rumor persists the bear killed on New Year’s isn’t the one that visited in 2016. It’s utterly absurd, unless it’s the biggest and stupidest conspiracy by officials in modern times