Hey, at least this year we didn’t get rain during the Christmas holidays.

Longyearbyen’s streak of above-average temperatures is now more than nine years long at 109 months entering the 2020s as December’s average temperature of -10.8 degrees Celsius was 2.6 degrees warmer than the average of minus 13.4 degrees, according to the Norwegian Meteorological Institute. Of course, that “normal” average is based on the years 1960-1990, which plenty of experts say skews the “new normal” during the past few decades due to climate change.

Nearly all days were mildly to moderately above average, aside from below average periods Dec. 7-11, 17-21 and 30-31. The biggest departure from “normal” occurred Dec. 5 at minus 1.8 degrees, compared to the historical average of 12.5 degrees.

Also, while Longyearbyen had a very white Christmas thanks to fresh snowfall on Christmas Eve, when 1.7 of the 3.0 millimeters of precipitation during the month fell, the total was far below the monthly average of 16.0 millimeters.

Temperatures in Svalbard and further north during some Decembers in recent years have resulted in global headlines, including a record heatwave in 2016 that saw temperatures 20C above normal at the North Pole. The previous year, when Longyearbyen’s worst blizzard in decades triggered an avalanche that destroyed 11 homes and killed two people, a rainstorm and temperatures reaching 8C a few days later caused severe flooding and nearly all of the snow accumulation to disappear.

A study published earlier last year asserts Svalbard may be 10 degrees warmer by the year 2100 (20 degrees during winter in the northernmost part) and receive 65 percent more precipitation in a “high emissions” scenario. A “medium” scenario includes a seven-degree temperature rise and 45 percent rise in precipitation. 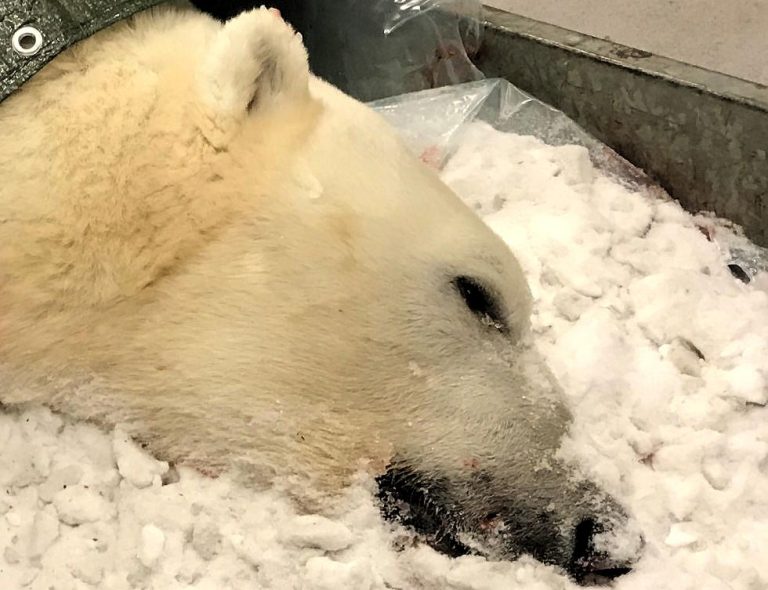 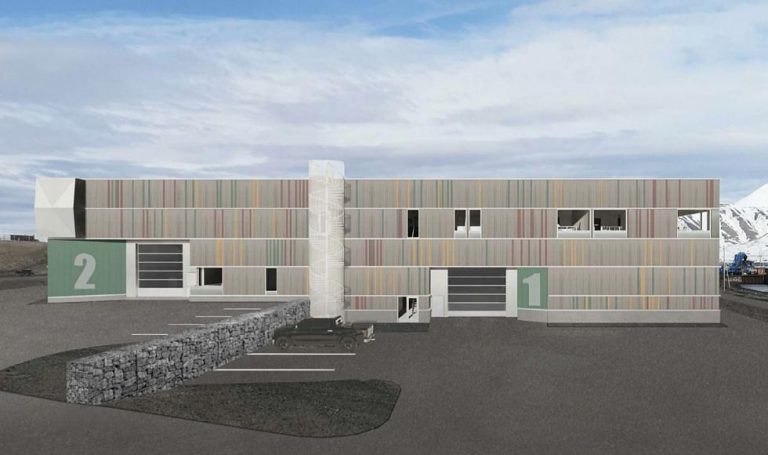 Next post Briefs from Svalbardposten for the week of Dec. 31, 2019