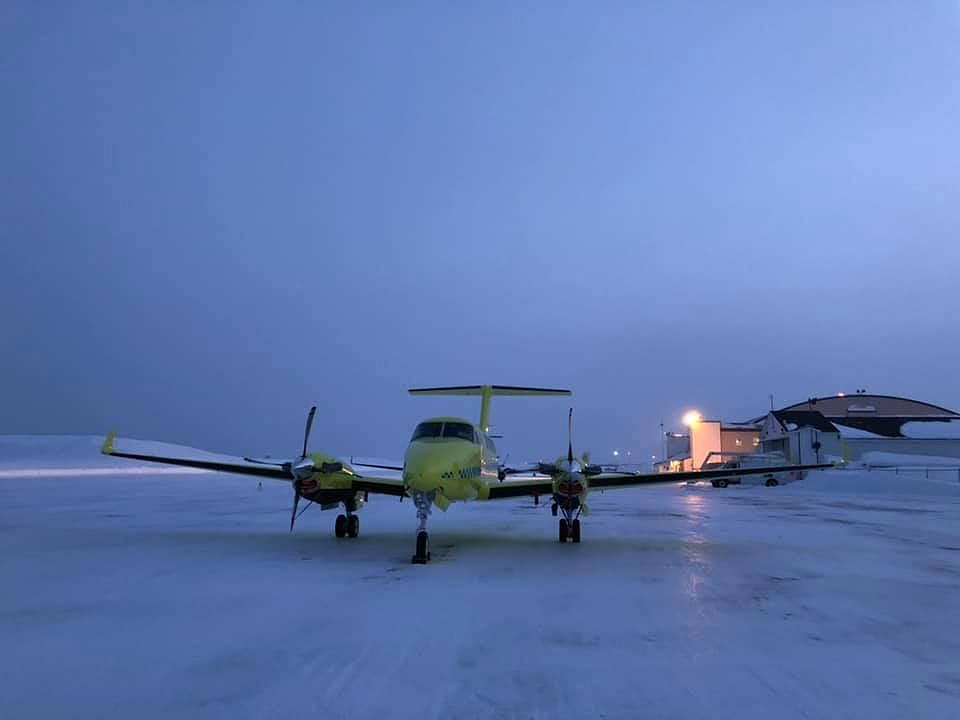 Five of the 11 air ambulance planes used by Babcock Scandinavian AirAmbulance have been grounded due to technical and other problems, causing what critics say is a crisis whose severity is not fully realized in terms of the ability to respond to medical emergencies in Svalbard and other remote areas.

The grounding means there are no air ambulances on standby in Tromsø or Bodø and, while two additional planes have been brought in from Sweden, both company and government officials say the situation needs to be resolved quickly.

“I have a great understanding that this creates unrest and is demanding for the health care system in northern Norway,” Norwegian Minister of Health Bent Høie told The Norwegian News Agency. “That is why we are taking extra measures all the way and have focused our attention on solving this situation and getting into a normal situation.”

Øyvind Juell, Babcock’s administrative director, told Svalbardposten on Saturday that responding to emergencies in Svalbard shouldn’t be severely affected, especially during the weekend when there is less usage of the planes.

“The jet aircraft at Gardermoen can fly so fast that the patient can be picked up in Svalbard and be back on the mainland as quickly as a propeller aircraft from northern Norway,” he said.

But Mads Gilbert, clinic consultant at the Emergency Medical Clinic at the University Hospital of Northern Norway, told NRK on Saturday he believes the ambulance crisis can now be described as catastrophic.

“Emergency preparedness is now extremely weakened and I think the likelihood that lives could be lost or that seriously ill people have significantly greater health problems than they might have has increased over the past 24 hours,” he said.

Gilbert urged the government to put back in service five planes used for ambulance flights until Babcock took over all operations in Norway on July 1.

Torgeir Knag, deputy leader of Norway’s Social Left Party, told NTB he planned to demand answers about resolving the situation from Høie and others on the floor of Parliament on Monday.

“This means that there is a danger to life and health, and it is deeply serious for the emergency health preparedness for parts of the population,” Knag said. “We fear the worst.”

Four of the grounded planes have technical problems, while a fifth plane was grounded for other reasons, Hilde Sjurelv, Babcock’s safety manager, said during a press conference Sunday.

“We regret the fact that we are here today, and have put the service in a new and difficult situation,” she said. “During the summer we have had many technical challenges in the fleet that have presented greater challenges than we could have foreseen.”

The grounding, somewhat ironically, comes during the same weekend polar explorers Børge Ousland and Mike Horn were retrieved in a dramatic and highly-publicized fashion from the ice north of Svalbard after a three-month expedition in which they suffered severe frostbite and nearly ran out of food. Some observers offered withering criticism of the explorers and media for a “PR stunt” created after the men rejected a helicopter pickup in favor of trying to complete their trek, although supporters noted the ship pickup wasn’t at public expense and the situation wasn’t urgent enough to demand the use of emergency resources. 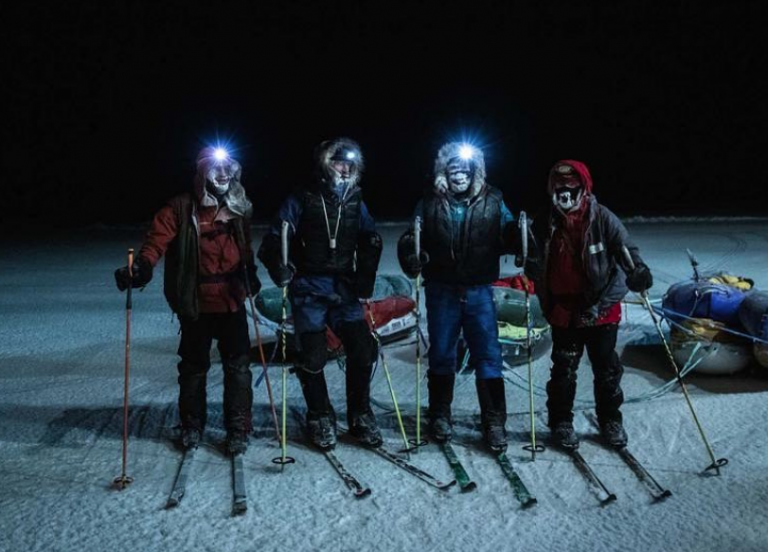 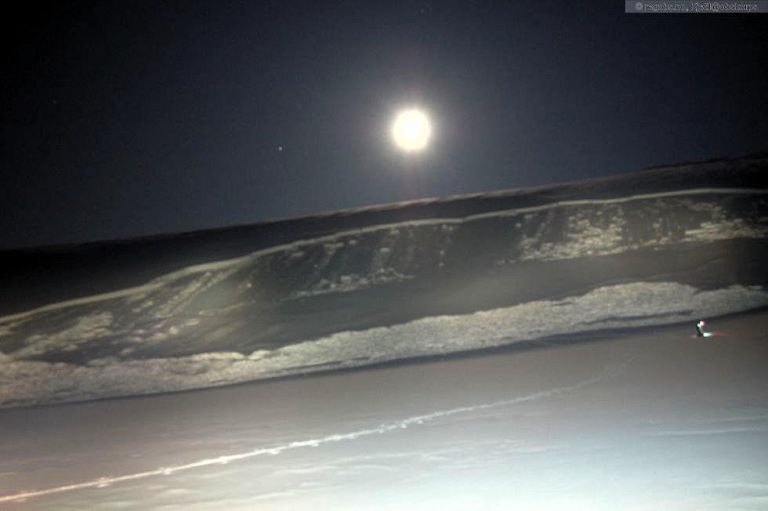 Next post ‘ALMOST THE ENTIRE MOUNTAINSIDE HAS COLLAPSED’: Massive avalanches reported in areas near Longyearbyen; skier near one, but no incidents of harm reported