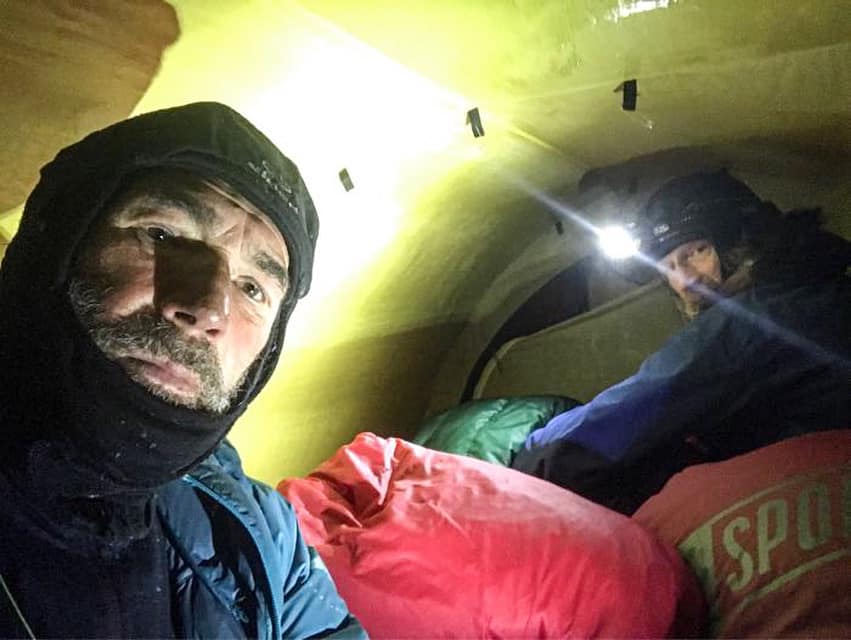 Down to their last day of food and suffering frostbite in temperatures of minus 40 degrees Celsius after spending three months skiing the Arctic ice over the North Pole, polar explorers Mike Horn and Børge Ousland found themselves separated by only a few kilometers from peers trying to reach them –but thwarted by an opening in the ice between them.

“The wind is building up in the area and they have little food left – if they get trapped in a storm there isn’t enough food,” said Lars Ebbesen, the organizer of the explorers’ expedition who is keeping in touch with both groups by satellite phone, in an interview with the BBC on Friday morning.

The effort to reach Horn and Ousland from the sea ice at about 82 degrees latitude north above Svalbard – if not quite a rescue yet – is playing out dramatically in real time on news websites and social media, due to posts by the explorers and those on a ship that has struggled frantically to retrieve the pair. Unable to do so Thursday, two experienced explorers on the ship, Bengt Rotmo and Aleksander Gamme, set out on the ice toward their peers and camped overnight a frustratingly short distance away.

“The problem is the ice is fast-moving now, at two to three hundred meters an hour,” Ebbesen said.

A post on Horn’s official Facebook page at about 3:10 p.m. Friday, posted by an administrator after contacting both groups of men and the pickup ship, stated “after only 4 hours of sleep (yesterday) they set off into the darkness as the wind slowly began picking up. A storm was on its way and they wanted to make as much progress towards @aleksandergamme and @polarbengt before being blocked by the incoming storm. After 11 hours of nonstop walking, they reached a point where they were only 7km apart from each other, so they decided to walk another hour towards them to make that distance even shorter…The pairs of explorers now find themselves just 3km apart, separated by a large open water lead. The storm now blowing at its strongest, the two pairs have decided to patiently wait on each side of the lead for the wind to calm down before Mike & Borge attempt their crossing. We hope that by the end of the day, the 4 explorers will be reunited! In the meantime, Lance has been trying to push its way closer towards the explorers to decrease their homerun.”

The retrieval is in keeping with the original plan for the expedition – but how it’s occurring is anything but.

Horn, 53, from South Africa, and Ousland, 57, from Norway, set off from Alaska by boat at the end of August and reached the sea ice edge on Sept. 21. Their plan was to ski over the North Pole and reach the edge ice north of Svalbard by mid-November, where they would be picked up by the ship Pangaea.

But they ran into difficulties during the latter part of their trip in particular and, in what may end up being just one aspect of a controversial expedition, both explorers blamed climate change.

“The Arctic sea is not only shrinking in size, but it has also becoming younger and thinner over recent years,” Horn wrote in an Instagram post Nov. 20. “This causes the ice to break up and move a lot faster than it used to, which are two of the biggest challenges we have been encountering so far on our adventure. It is sad for me to admit, but in all my years as a professional explorer, I have never been so affected by climate change.”

The polar sea ice extent is the second-lowest in recorded history, eclipsed only by 2016, according to scientists. Yet it is still a formidable obstacle.

The former research ship Lance, whose notoriety during its 41-year history includes a multi-month overwinter project north of Svalbard in 2015, was sent to Longyearbyen a few days later due to concerns the Pangaea would be unable to get through the sea ice to the explorers.

Despite concerns about the explorers’ supplies, health and morale – and the potential difficulties in being retrieved by ship – they insisted they wanted to complete their route if possible rather than being rescued by helicopter.

But the Lance – carrying media members documenting the voyage in minute-by-minute fashion and special food made specifically for the explorers – has gotten stuck in the sea ice repeatedly. Meanwhile, the Pangaea remains docked in Longyearbyen, with plans to rendezvous with the Lance once the presumed pickup occurs. 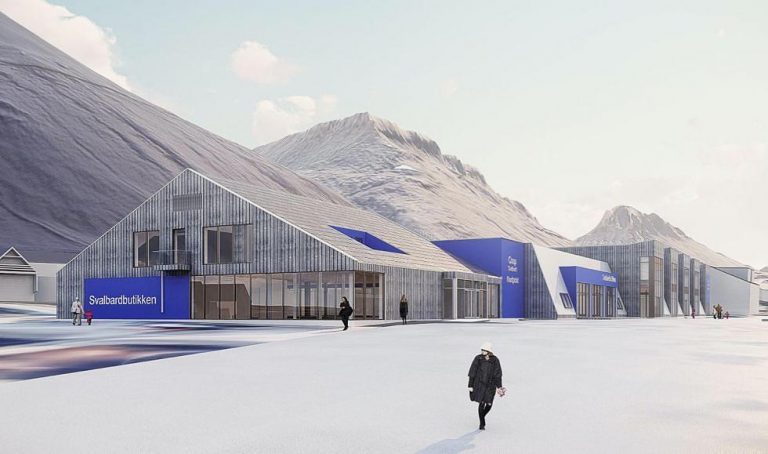 Previous post Briefs from Svalbardposten for the week of Dec. 3, 2019 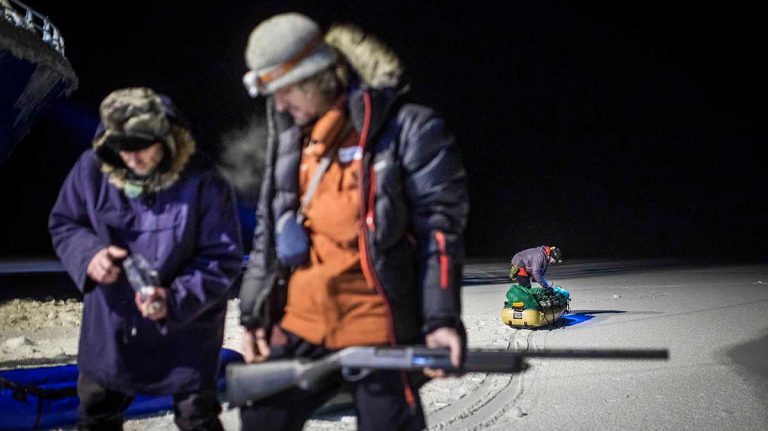 Next post TURNING UP THE HEAT: Warm ship awaits as Børge Ousland and Mike Horn reach support team, but burning questions intensify about costly effort after they reject helicopter pickup