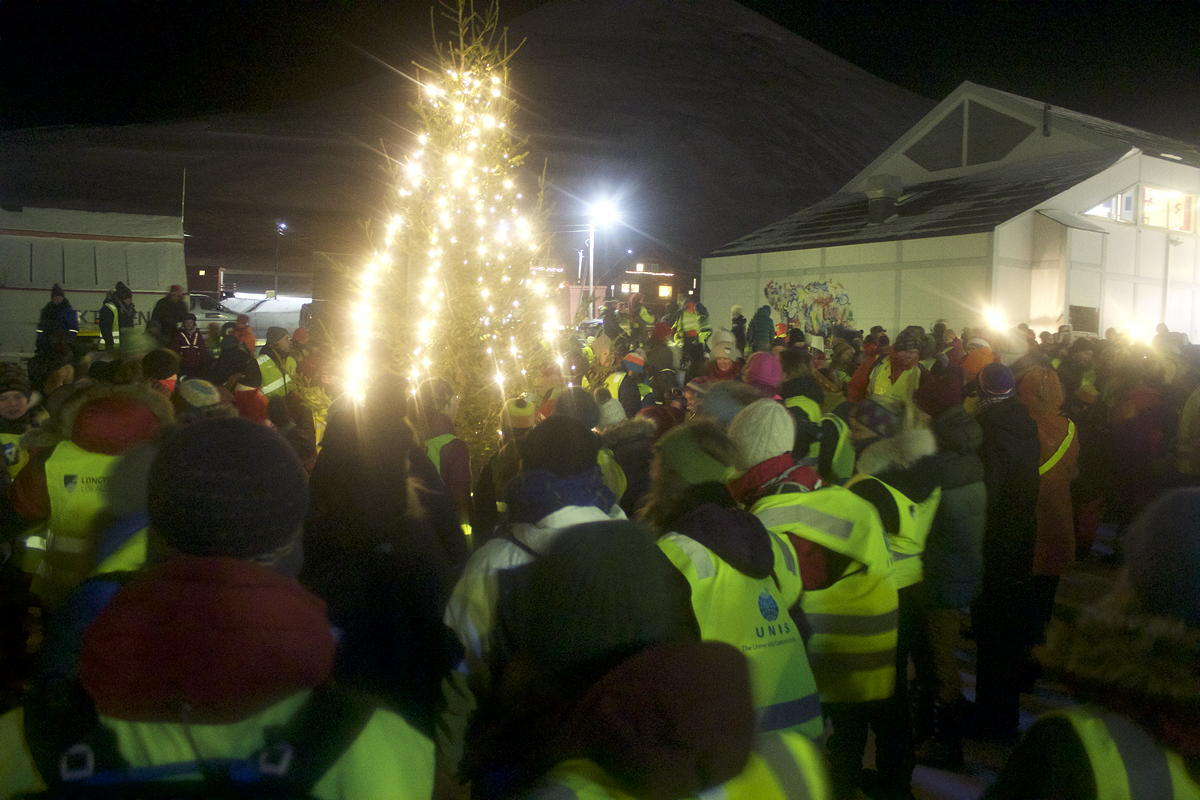 A spartan strand of plain white lights illuminated a few boughs on what in the 24-hour dark of polar night might pass for a tall bit of shrubbery…and there was much rejoicing. A few moments later a second strand of lights brought a glow revealing the fuller outlines of an evergreen…and there was much rejoicing. Shortly after the third and final set of plain white lights let the townfolk of Longyearbyen know this was as turned on as this year’s official Christmas tree was going to get.

And there was much rejoicing.

“It’s so simple to find satisfaction here,” a woman remarked to a companion, both of whom were wearing reflective vests for the new Svalbard Folk High School that welcomed its first students a few months ago.

The annual lighting ceremony, featuring scores of residents doing the traditional circular dance around the tree in the town square, was the climatic moment of the first Sunday of Advent celebration that is one of the first highlights during a month of Christmas/holiday festivities in Svalbard that last until the Russian Orthodox Christmas in Barentsburg on Jan. 7.

Those gathered also were greeted by music from the Store Norske Men’s Choir (braving the outdoors) and subset of the Longyearbyen Big Band (inside the entrance of Lompensenteret where their instruments protected from the elements were wired to outdoor speakers), as well as an early visit from Santa (actually, people who were totally sober swear they saw a few) who handed out small bags of candy to children.

The day’s traditional events began with a Mass at Svalbard Church, followed by a midday holiday meal at Huset and a torchlight procession from there to the center of town. Along the way they stopped at the traditional Santa’s mailbox at the base of Mine 2B so kids could deposit their letters to the jolly old elf residing in his “secret headquarters” in the now-closed coal quarry.

Holiday season activities continue with an annual concert of visiting musicians hosted by Telenor at 8 p.m. Thursday at Kulturhuset (currently sold out), a Christmas market beginning at 10 a.m. Saturday at the Longyearbyen Arts and Crafts Center in Nybyen, a Christmas Mile race for youths at noon Saturday outside Svalbardbutikken, cookie baking for youths at Rabalder Cafe and Bakery this Sunday and next at noon, the holiday movie “Love Actually” at 7 p.m. Dec. 12 at the Longyearbyen Library, a lutefisk feast at Stationen at 8 p.m. Dec. 13, a Christmas concert by various local artists at 5 p.m. Dec. 15 at Svalbard Church, and an “Ugly Christmas Sweater Party” at 9 p.m. Dec. 21 at Barentz Gastropub. 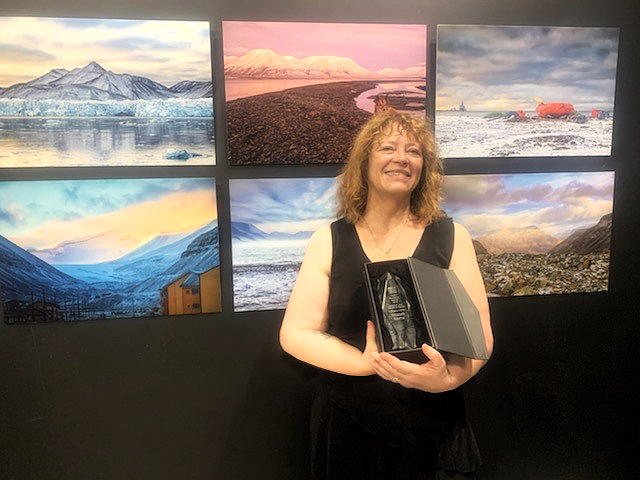 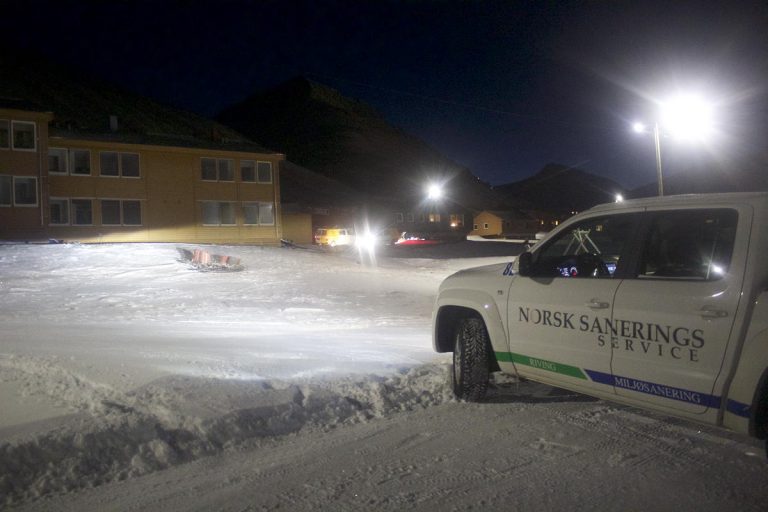 Next post DEMOLITION OF ‘RED ZONE’ HOMES BEGINS: 21 residential buildings in Lia scheduled to be torn down by next June