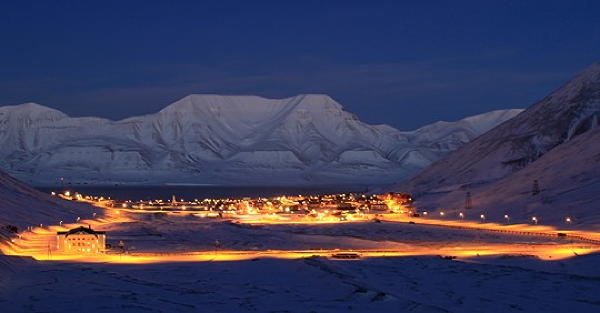 OK, so your just-washed hair froze on your way to your car that didn’t start, but there’s a literal deluge of reasons to be thankful for a cold snap that’s set in this Thanksgiving (even if we’re far from the U.S. where the holiday is celebrated – which, come to think, of it is one more reason to add to the list).

The city is officially urging residents to waste water to their heart’s content as a way to keep pipes from freezing and/or causing problems when warmer weather arrives early next week. While the forecast lows of minus 19 degrees Celsius today and minus 21 degrees Friday are far from the most frigid Longyearbyen is likely to see this winter (even though some scientists say it may be the mildest in recorded history), it is the first significant prolonged cold snap of the season and the hope is to avoid the usual hardships.

“Feel free to use some extra water during these times, shower a little longer, drink some more, drain some extra before filling a water glass,” the notice posted at the city’s website Thursday states. “If your entire neighborhood is gone – waste with joy.”

The notice also advises residents open windows can result in frozen pipes and undrained water can also cause damage. Among other potential problems is the cold lingering in the pipes when milder temperatures arrives, the city notes.

The cold spell is occurring when construction is causing water at some residences to be turned off for short periods. As of midday Thursday the only remaining outage notice is for Vei 505 from 9 a.m. to 1 p.m. Monday. 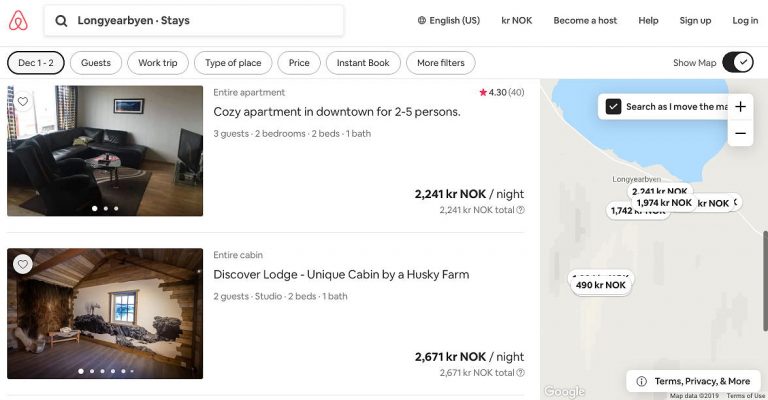 Previous post Briefs from Svalbardposten for the week of Nov. 26, 2019 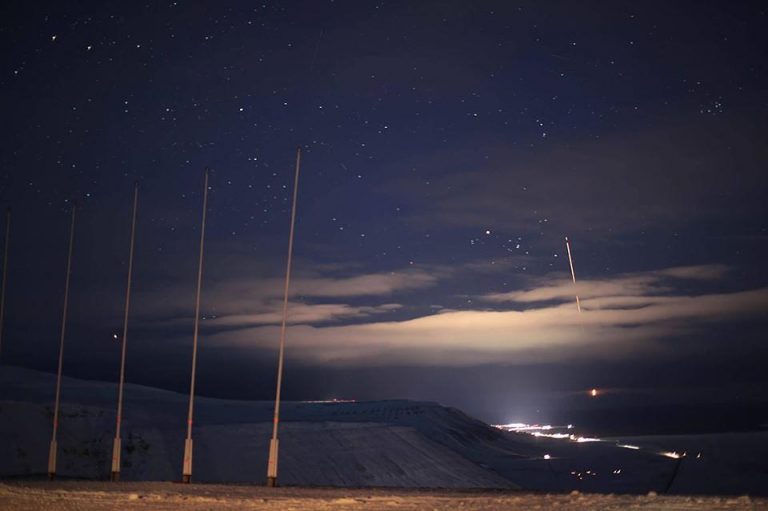 Next post ‘SHAKY SATELLITES’: Three rockets being launched from Svalbard for ‘haywire’ mission about solar winds