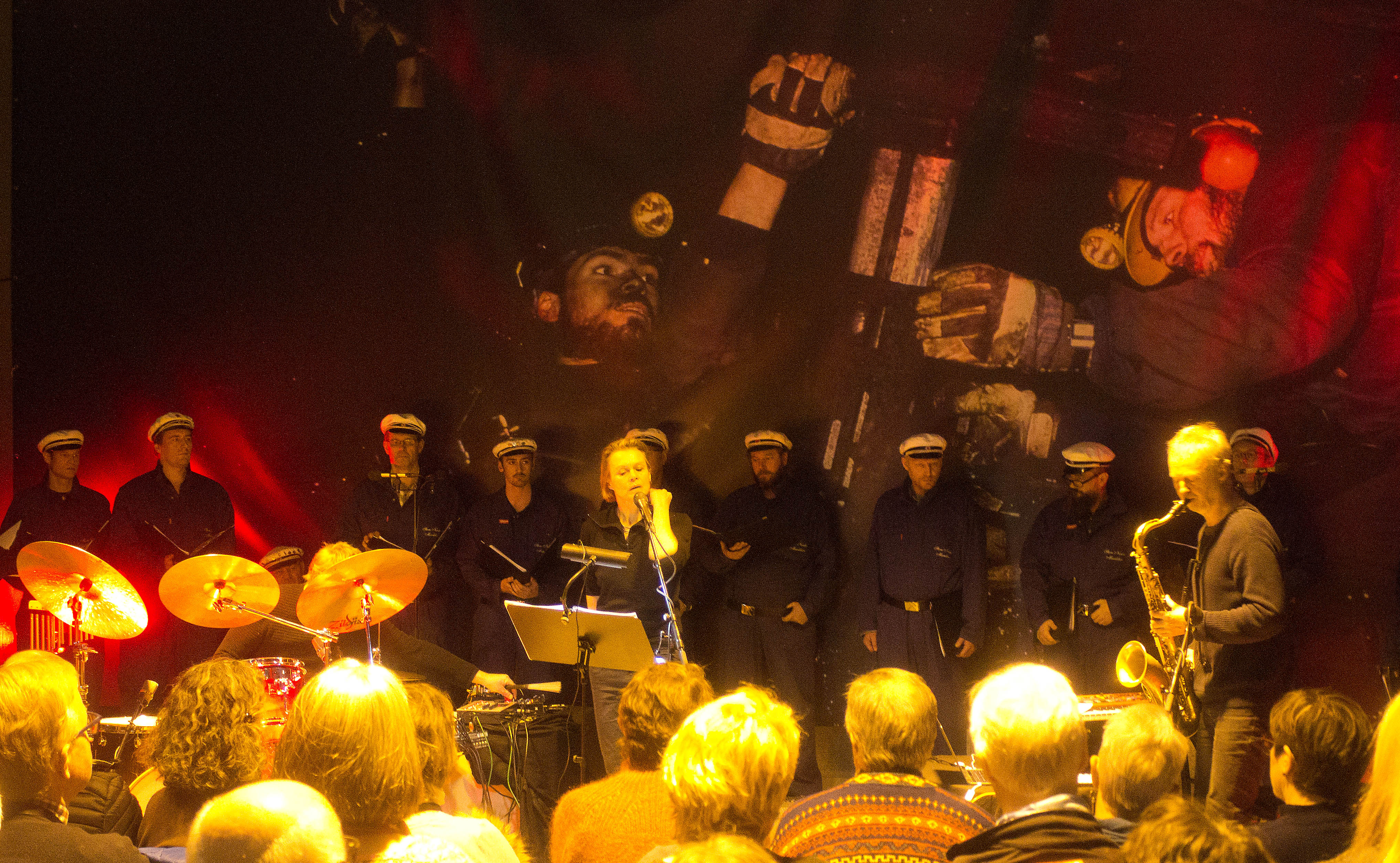 It’s a day shorter and “we don’t care if it’s jazz or not” – the important thing is the annual Polarjazz festival will live on early next year with a lineup of notorious musicians (including, yes, at least one acclaimed jazz headliner) despite recent struggles that last year saw a funding shortfall the lead organizer temporarily covered out of his own pocket.

Such dedication has kept the world’s northernmost jazz festival going for what will be 23 years when the next one takes place from Jan. 30 to Feb. 2. But Polarjazz, along with a number of other longstanding festivals and annual events, has been victimized by Longyearbyen’s economic turbulence the past few years to the point cancelling them has been seriously considered due to sparse attendance.

The Polarjazz website and Facebook page listed next year’s festival as uncertain for much of the fall while awaiting word on whether funding from sponsors would materialize. But four individual/group performers are now listed, with more planned soon, along with the traditional opening vorspiel typically featuring locals who typically sign up in large numbers for the “open mic” evening show.

A couple hundred “likes” and favorable comments appeared on the festival’s Facebook page soon after next year’s staging was confirmed. For Lasse Stener Hansen, the festival’s longtime director, that kind of support from locals in particular will be critical when it comes to ticket sales, which he hopes will be helped by musicians with wide genre appeal and lower prices due to the festival’s shorter length.

“We do not care if it’s jazz or not this time,” he stated in an online interview. “We hope to get enough people out to the concerts and use artists that brings us the (lower) costs. The lineup this time will still have a great quality.”

Featured artists so far include:

• Bugge Wesseltoft and Ronni Le Tekrø: Wesseltoft, a Norwegian pianist/composer with a postmodern ECM vibe, was a headliner during the 2015 Polarjazz festival. Tekrø, a guitarist best known for leading the 1980s rock group TNT, paired with jazz guitar legend during the 2014 festival. Both collaborated with Harald Tusberg Jr., another guitarist whose initial fame was ’80s rock, and other musicians for the album “Communichaos,” released in September, and have been touring as a group and in subgroups since.

• Maria Haukaas Mittet and Lars Bremnes: A duo of popular Norwegian musicians who have been touring together since this spring. Mittet was Norway’s Eurovision representative in 2008 and Bremnes, whose sister Kari has previously appeared at Polarjazz, is a guitarist/saxophonist who’s been recording popular material with family and other musicians for nearly 30 years.

• The September When (link is to “official website since 1994,” which is saying something): A Norwegian rock band that peaked during the first half of 1990s before breaking up, reunited from 2008 to 2011, and reunited again earlier this year.

• Hot Club De Norvége: A Norwegian gypsy jazz string quartet that formed in 1979 and has toured constantly since, with three of the original members still performing. They appeared at the 2011 Polarjazz.

The Polarjazz schedule is still being determined, as are ticket and full-pass prices for when they go on sale. Hansen said last year’s festival ended up with a deficit of about 100,000 kroner that he was forced to cover until sponsors made payments they pledged for the festival. He said the focus is now on presenting a compact festival that will lure as many people as possible, and thoughts about its future and what form it might take can wait.

“Its a music festival to as many people as possible,” he said, adding there’s no desire to fixate on the “jazz” part of the event’s name, given that “this festival nearly died.”

“If we manage to get the account of Polarjazz up and running again, we will be able to think otherwise in the coming years.” 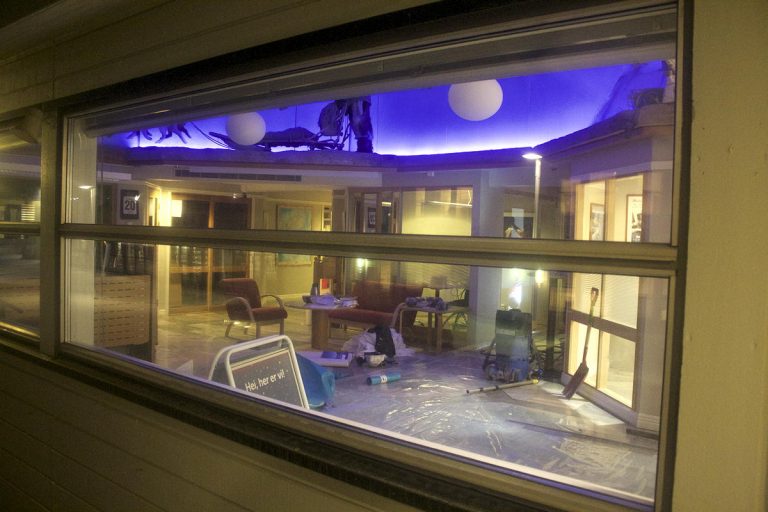 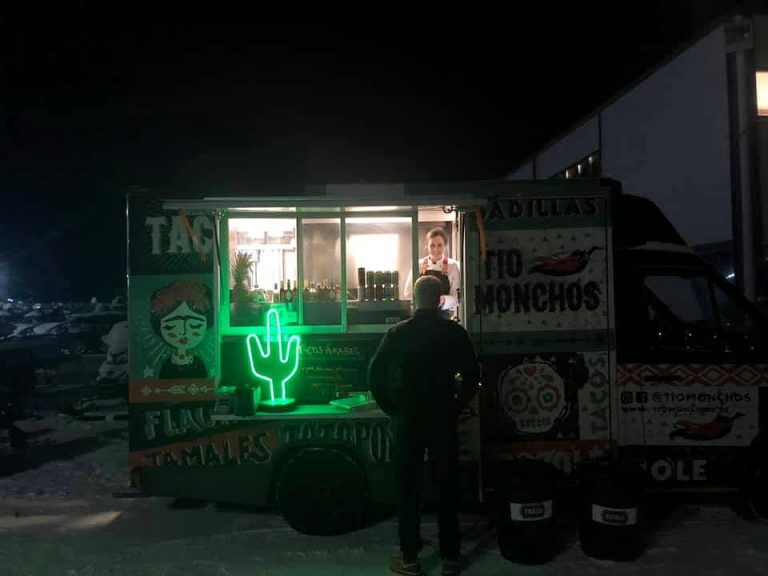