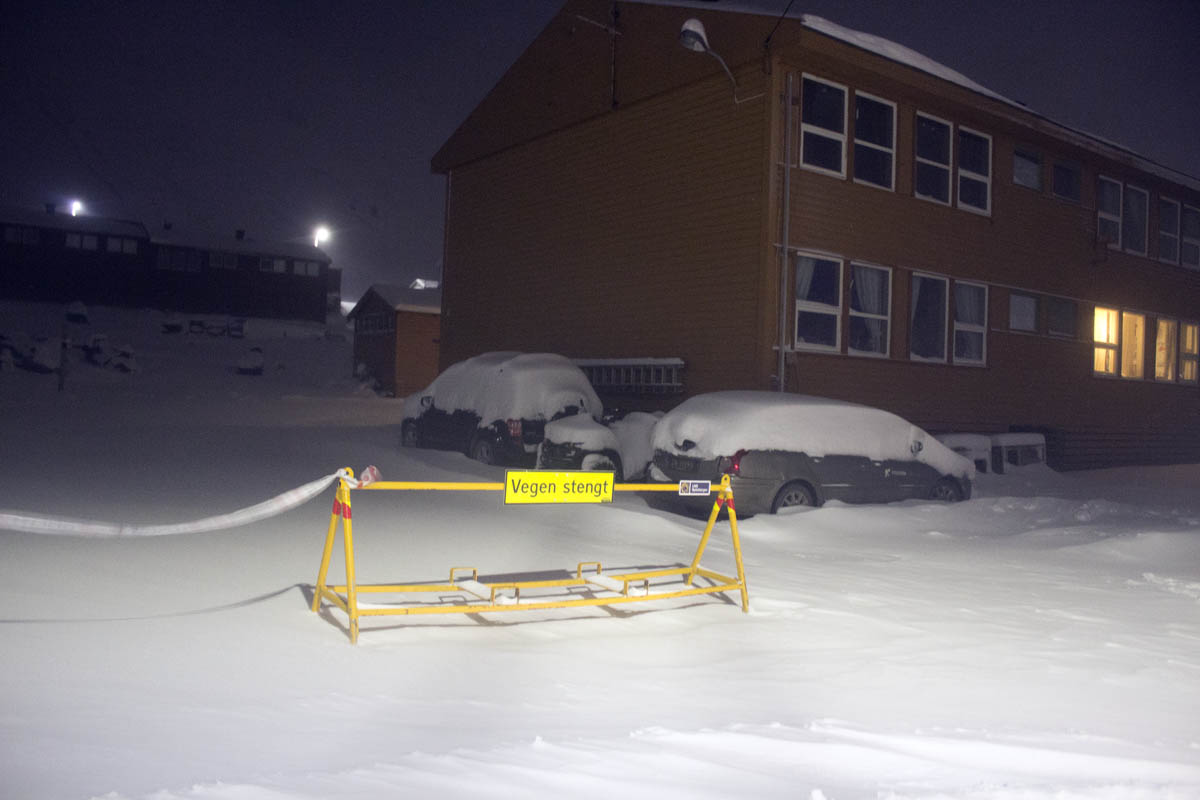 If you haven’t experienced the adrenaline rush of being ordered to immediately abandon your home, recent history suggests it’s a near certainty if you’re living in certain areas during the coming winter. And your preparations should involve more than throwing a toothbrush and clean underwear in an overnight bag.

An overview by local officials of emergency procedures during severe storms, avalanches and related incidents is scheduled from 6 to 7:30 p.m. Monday at Kulturhuset. Gov. Kjerstin Askholt said the presentation will be in Norwegian, but details for English speakers can be obtained during the question-and-answer period at the end.

Officials from the city, governor’s office and Longyearbyen Hospital will be among the presenters.

Multiple evacuations have occurred in the Lia neighborhood in the center of town, Nybyen and some other hillside areas every year since an avalanche in December of 2015 destroyed 11 homes and killed two people. Alerts are typically issued before the onset of major storms with the potential to result in destructive avalanches or landslides, with residents usually having a few hours to retrieve items from homes before roads are closed off.

But while the city offered temporary housing in vacant flats and guest rooms during the initial evacuations, those affected the past couple of years are being asked to make their own emergency housing arrangements. Past evacuation periods have lasted from overnight to several days.

The scale of evacuations – and thus the number of people seeking emergency shelter – has been significantly reduced the past couple of years since the homes considered most at-risk at or near Lia have been under long-term evacuation orders during winter and spring periods since 2017. About 140 homes in that area are now permanently abandoned and scheduled for demolition. 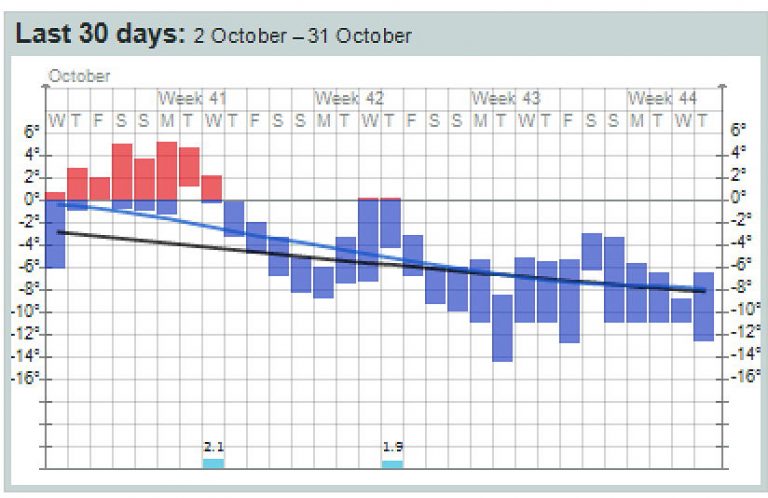 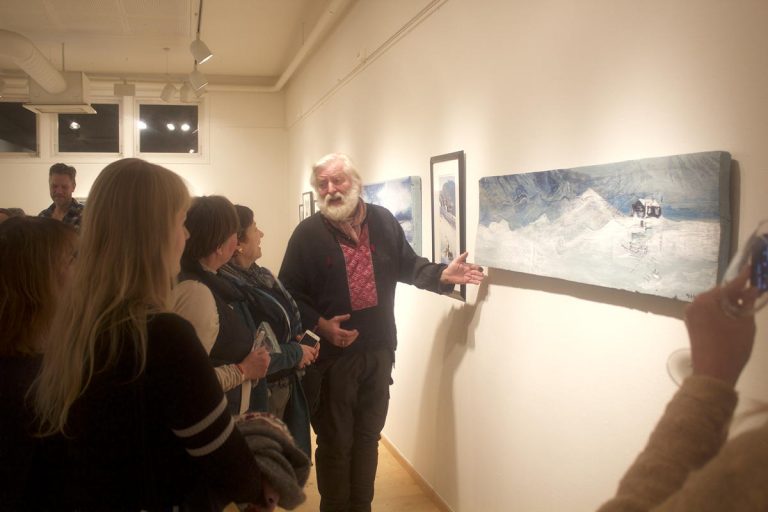