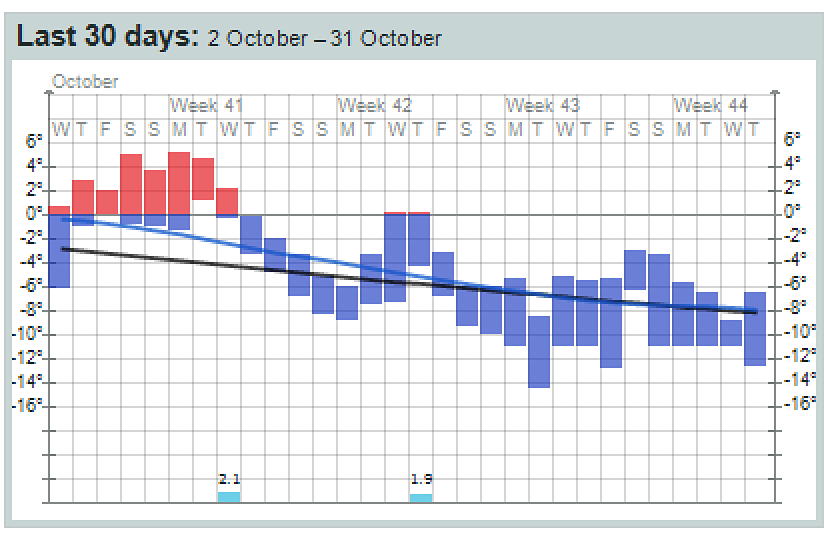 The end of October sent plenty of chills through those in Longyearbyen, but it wasn’t quite enough to break a streak of above-average temperatures that’s now 106 months long. The difference of 0.9 degrees Celsius was, however, the closest to normal the town has been in more than two years and among the narrowest margins since the streak began.

The average temperature at Svalbard Airport during the past month was minus 4.6 degrees, compared to the historical average of minus 5.5 degrees (representing the years 1960-1990, which some say offers a skewed results since temperatures since have consistently been warmer), according to the Norwegian Meteorological Institute. Temperatures were a few degrees above average at the beginning of the month and below average during the latter half, accounting for the close margin.

The last time temperatures were this close to normal was May of 2017, which was 0.3 degrees above average. The only other margins as narrow during the streak extending back to November of 2010 are July of 2012 (0.7 degrees) and January of 2011 (0.1 degrees).

Precipitation during the past month was far below normal with 6.6 millimeters, compared to the average of 14 millimeters. The heaviest amount fell Oct. 9 with 21 millimeters.

The institute’s monthly summary comes a few days after an article by a mainland newspaper (which was republished by other media throughout Norway) reporting a study from earlier this year that Svalbard may be 10 degrees warmer by the year 2100 (20 degrees during winter in the northernmost part) and receive 65 percent more precipitation in a “high emissions” scenario. A “medium” scenario includes a seven-degree temperature rise and 45 percent rise in precipitation. 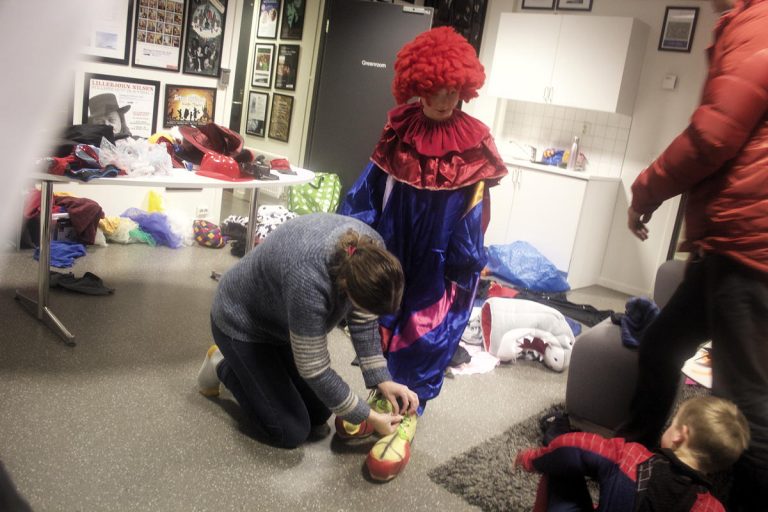 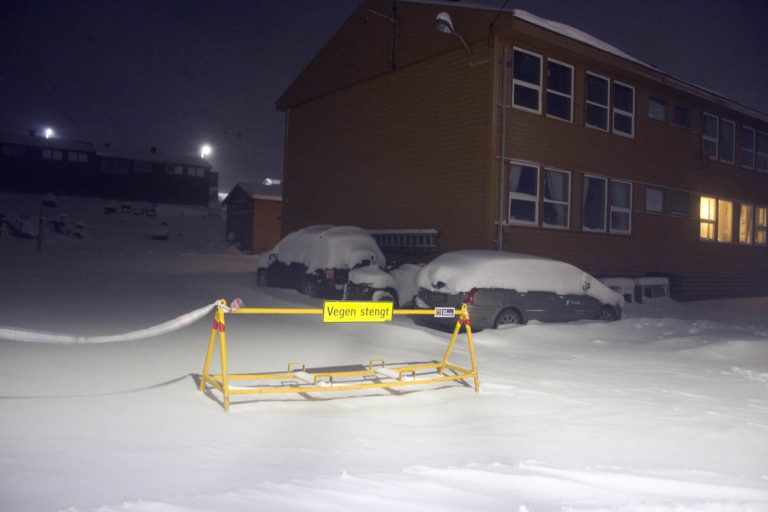 Next post FLEE FOR YOUR LIFE 101: Avalanche season is coming – overview of evacuation and other procedures offered by emergency officials Monday