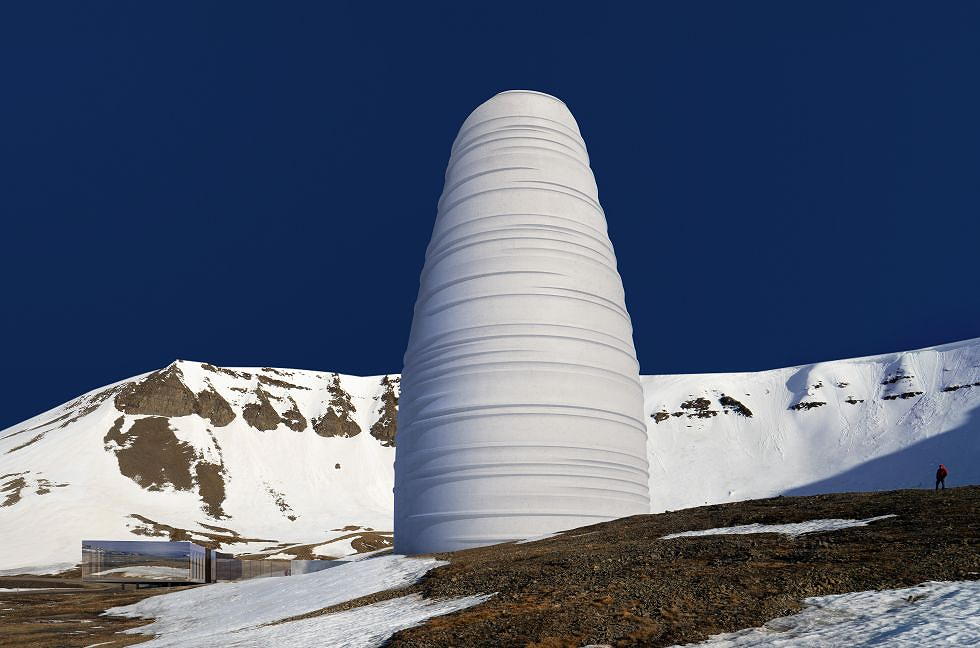 If you’re looking at the above photo and words such as “seed,” “protection,” “bone” and “arc” don’t stimulate thoughts of a proposed visitors’ center between Svalbard’s two “Doomsday” vaults (yes, there’s a second one that’s obscure), keep in mind the assurance “the finished product will certainly look different.”

That’s the word from one of the backers of the proposed facility known as the Arc, a 50-meter-high protrusion on the mountain next to Longyearbyen’s shooting range adjacent to the Svalbard Global Seed Vault and the Arctic World Archive inside Mine 3. The conceptual design unveiled this weekend for the center would cost about 200 million kroner and feature interactive exhibits, a cafe and administrative space.

The design project was launched about a year ago when the company Arctic Memory received 1.7 million kroner from Sparebank1 Nord-Norge for a concept study (in Norwegian, but links to seven-minute presentation video in English). The results are meant to showcase how the “eternal perspectives” of the two vaults might be presented – along with Svalbard’s geological and natural history development, including high-profile ongoing projects such as excavations of prehistoric reptiles.

But the design and plans for the facility remain a work in progress, which is why the final results are certain to be different, said Rune Bjerkestrand, who like several other project officials is connected to both Arctic Memory and the Arctic World Archive.

“In order for us to be able to continue with the work, it is important to know if Longyearbyen wants this,” he told Svalbardposten.

The seed vault is one of Svalbard’s most-desired sites for tourists since opening in 2008, but access is limited to a select few dignitaries and media members during three deposits of seed each year in order to minimize the warming impact of opening the doors to the storage room that is kept at minus 18 degrees Celsius. The Arctic World archive opened in 2017 inside of Mine 3 – which ceased active mining in 1998 and is now a site for guided tours – storing data ranging from science to digitalized art in a specialized film format. 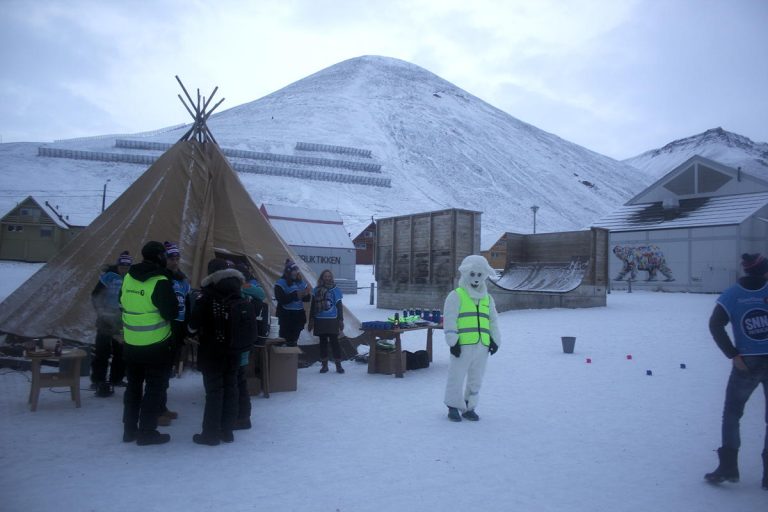 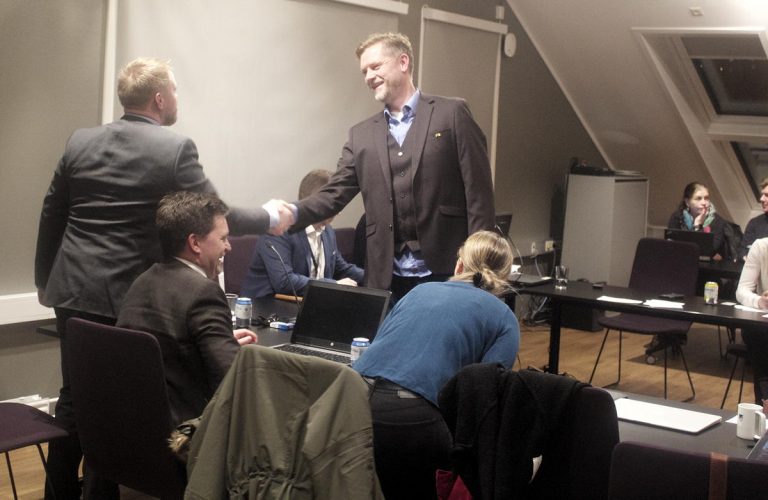