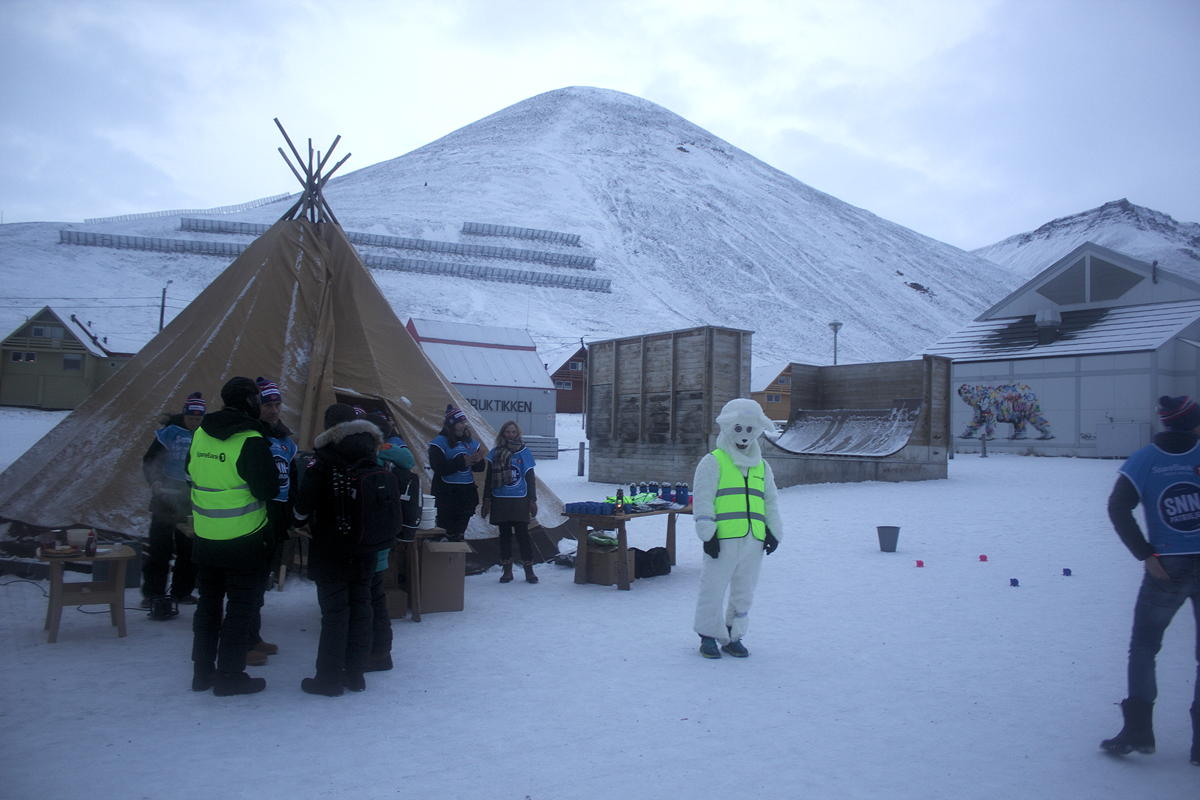 The nearly four-month-long polar night is here and the timing this year means people wanting to embrace the extended darkness in appropriate fashion can do so with an extra hour of sleep tonight.

The last sunset in Longyearbyen until Feb. 16, 2020, occurred under mostly overcast skies at 1:23 p.m., a little more than 12 hours before Daylight Savings Time ends and clocks are set back an hour. Among other things, that means folks rocking well past midnight to the marathon of concerts on the penultimate day of Dark Season Blues can still get a full night’s sleep and make it to Mass in time to repent.

The sun was above the horizon for only an hour and 26 minutes on the last “day” of the year. A week ago there was about five hours of daylight and about 20 minutes were being lost per day, but the shortening of the days speeded up markedly during the final days before the onset of the dark season.

There will still be more than six hours of “civil twilight” on Sunday and bright (but rapidly shortening) periods of light midday for a couple of weeks until the town plunges into total darkness (aside from the moon and Northern Lights) until late January.

The next sunrise will be at 11:21 a.m. on Feb. 16, but due to the mountains surrounding Longyearbyen most of the town won’t see the sun’s rays until the Solfestuka celebration on March 8. 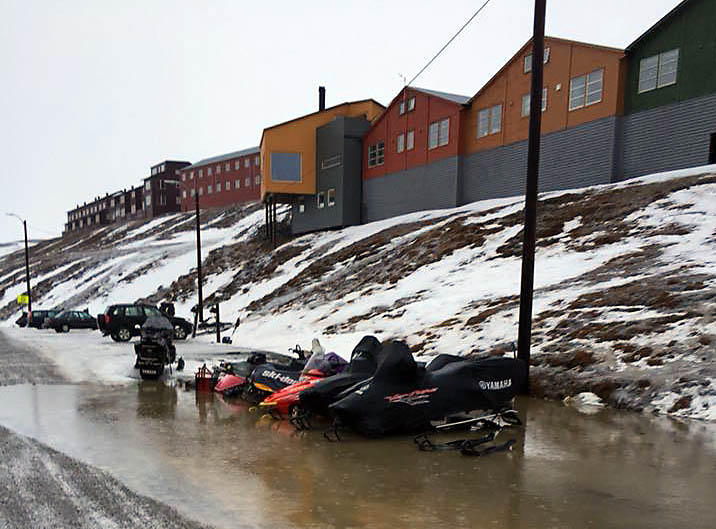 Previous post SEVEN DEGREES OF SEPARATION: Longyearbyen’s climate change may be the fastest in the world, but the wide-ranging impacts tell the real tale (part one of a seven-part series) 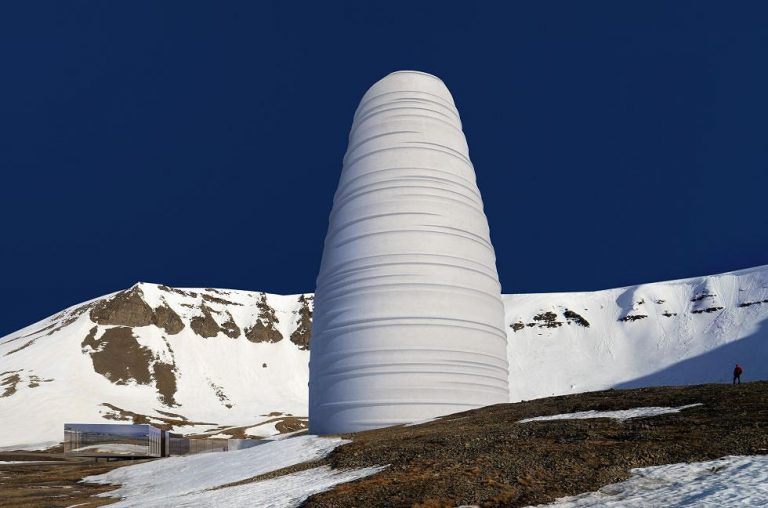