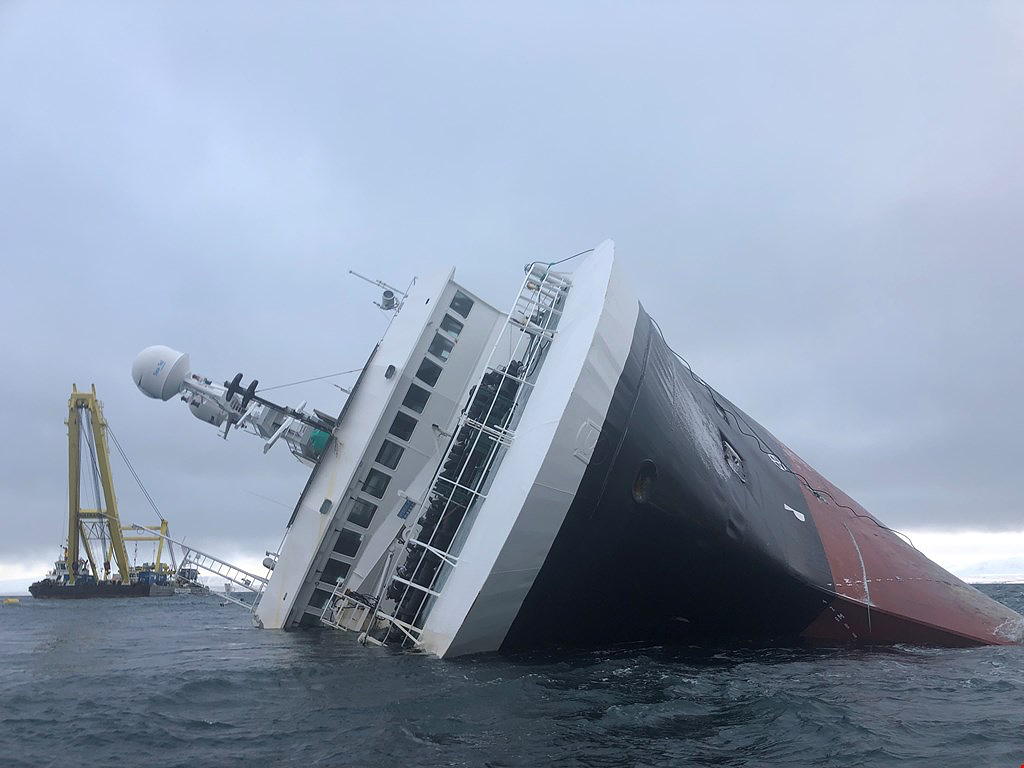 A trawler stranded in north Svalbard since last December will be forced to spend another winter there because attempts to remove it this summer and fall have been unsuccessful due to adverse conditions and the vessel suffering more damage than realized, the Norwegian Coastal Administration announced this week.

The Northguider has lingered in Hinlopsentredet since it ran around on ice after it suffered mechanical failures and began taking on water. Numerous visits have been made to the site by government and private vessels, first to remove hazardous materials from the trawler and then to attempt the removal of the ship itself, but officials said they are giving up hope for now as winter weather approaches.

“The salvage company has encountered greater problems with the job than expected,” the coastal administration stated in its announcement. “Unusually challenging ice and wind conditions in Hinlopsentredet have meant that they have not, until now, been given a continuous working period long enough to rectify the accident.”

Furthermore, a 12-by-5-meter hole in the hull is far larger than the salvage crew anticipated-

“This cannot be sealed with the methods they had envisioned using,” the statement notes. “The wreck’s owner Opilio AS, the insurance company Gard and the salvage company are now considering other alternatives for the progress of the wreck’s removal.”

The coastal administration is responsible for ordering the removal of hazardous materials and then the wrecked vessel. While the agency said the salvage company, ” is among the foremost in the world in terms of expertise in this type of operation” and the safety issues raised are legitimate, officials will continue regular interactions with the private parties to ensure the removal order is enforced.

“We are obviously very disappointed that the planned operation has not gone as planned,” said Rune Bergstrøm, project manager for the salvage operation at the Norwegian Coastal Administration.

The delay is also disappointing for The Governor of Svalbard, who expected the operation to be completed by now, said Morten Wedege, the governor’s environmental advisor, in a prepared statement.

“We are nevertheless pleased that a thorough job was done to remove fuel, oil and other pollution sources from the accident early this winter,” he said. 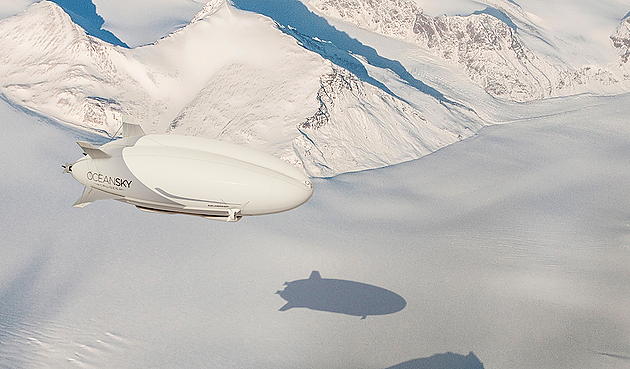 Previous post Random weirdness for the week of Oct. 15, 2019 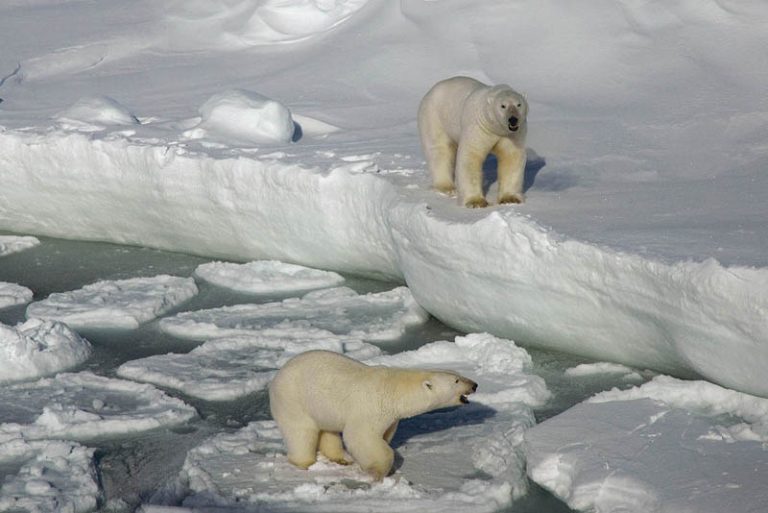 Next post POLAR BEAR PEEPER PUNISHED: Man fined 15K for driving onto sea ice to get close look at animals this spring