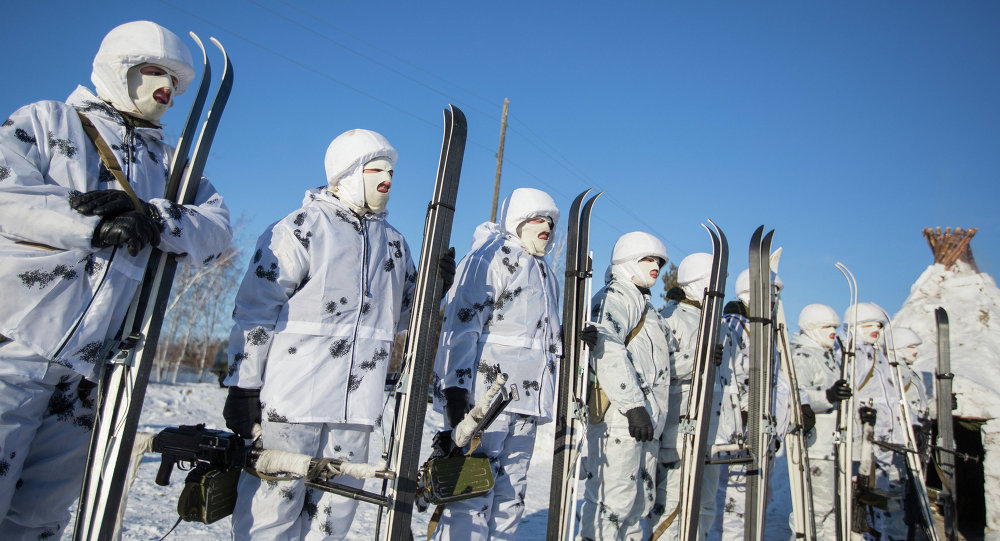 One thing’s certain: somebody’s committing what is being called a “gross provocation” involving illegal military might in Svalbard. The question is whether it involves actual military – specifically, Russian special forces supposedly occupying Svalbard and mainland Norway recently – or the news organization falsely reporting the latest in a series of stories about simulated invasions of the archipelago.

The Russian Embassy in Norway called the report “nothing but a gross provocation.”

“We consider the publication as part of the systematic work being carried out in certain circles in Norway to paint Russia in the image of the enemy,” the embassy declared in a post on its Facebook page.

Norway’s Defense Ministry declined to comment, aside from suggesting soldiers might be associated with a weeklong drill in early August that took place in the Baltic, the Norwegian and North Seas. The stated goal of the drills was to train inter-fleet cooperation. 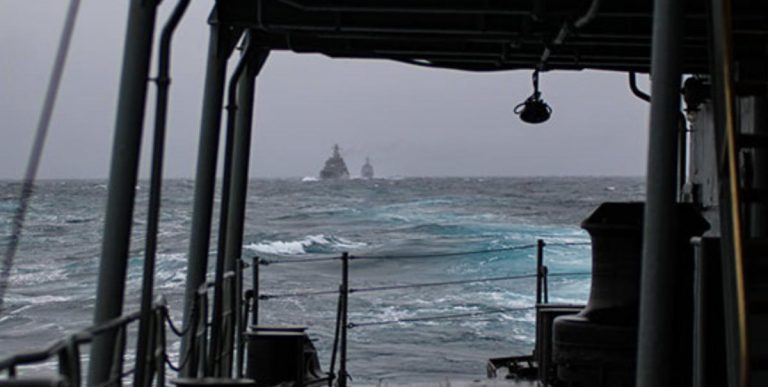 Previous post RUSSIA EASILY CONQUERS SVALBARD, YET AGAIN: Had this been an actual invasion you wouldn’t be reading this since SvalSat and subsea communications were among targets 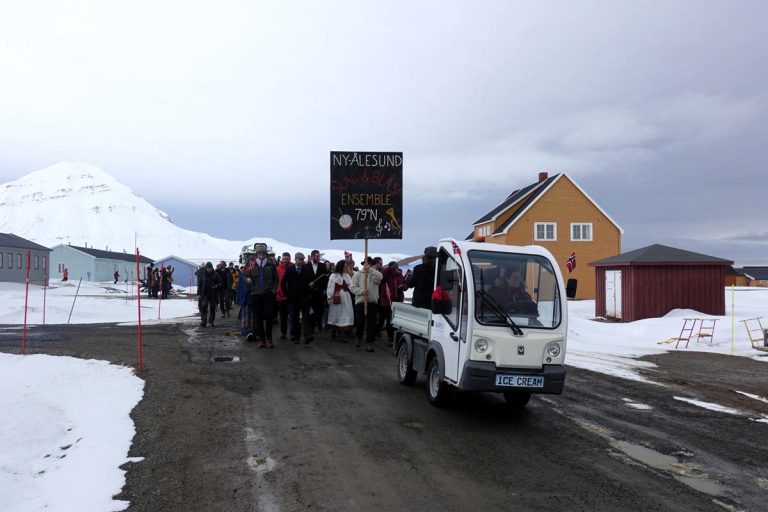