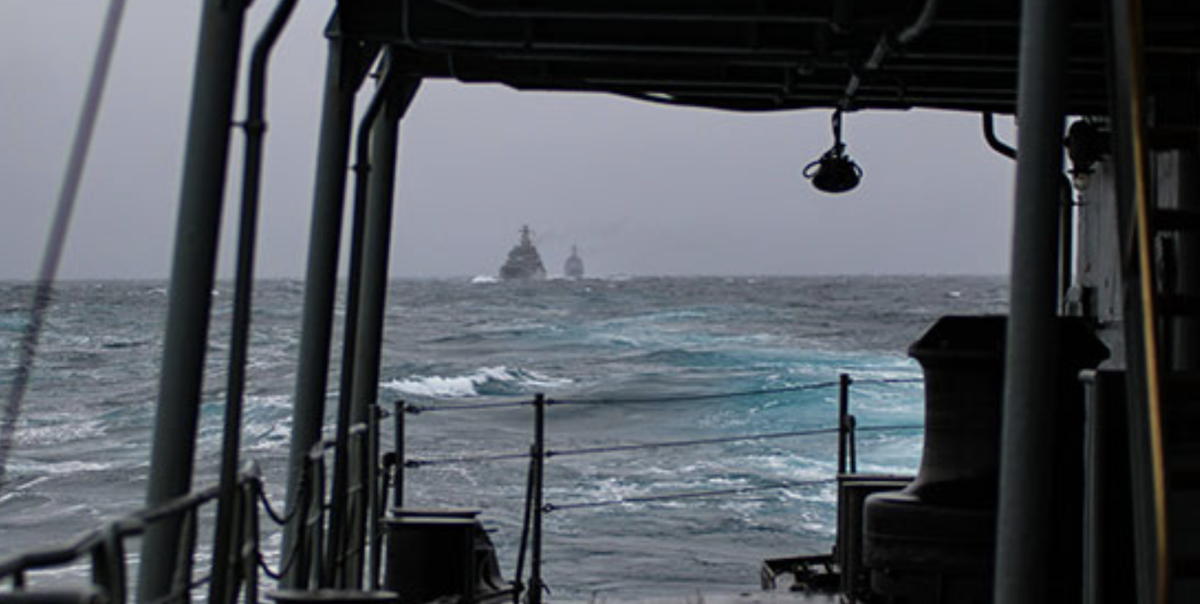 A daring, well-organized and tech-savvy mass of Russia military might asserted its vast superiority against its northern Norwegian neighbors by easily conquering the disputed territory of Svalbard…

OK, in what’s become roughly akin to the latest release in a paperback techo-thriller series, that part of the narrative is predictable. So this year’s plot highlights achievements such as attacking the archipelago’s all-important communications facilities, keeping people here and helpful military folks elsewhere from being able to do much of anything useful.

Such was the scenario – reported in far more somber terms by plenty of Norwegian media Thursday – as Russia staged yet another large-scale simulated military invasion of Svalbard, with the exercise taking place in the sea to the east between the archipelago and Franz Joseph Land. But while it was yet another ominous outcome for Norway, which in recent years has agreed Svalbard is ill-prepared to stave off an invasion, the damage inflicted by Russia “successfully” severing the subsea communications cable to the mainland and attacking the Svalbard Satellite Station was only fictional.

“Maja-Stina Ekstedt, the station manager at SvalSat, tells Aldrimer.no that she is not aware that SvalSat has been affected by the Russian exercise,” reported the news website, which has been at the forefront of tracking military activities involving Svalbard and other parts of the region.

Numerous invasions have been simulated by Norway (usually by researchers) and Russia (usually by actual troops) in recent years. As in some previous scenarios, a major weakness initially highlighted on paper by Norway (in this case, the vulnerability and importance of the subsea cable) was essentially confirmed by Russia’s real-world simulation.

SvalSat has provided satellite data to military entitities in the United States and other countries (some say illegally, while station officials say it’s public data such as weather reports), making it a military target for Russia, according to various analyses that include Norway designating Svalbard as one of the country’s most vulnerable espionage targets. Svalat is also used by Telenor for telecommunications, supplementing a massive amount of data transmitted via the subsea cable that include critical functions such as airport navigation.

The current exercise involves numerous ships, submarines and aircraft – many part of Russia’s intense effort to deploy Arctic-ready forces – as well as relocating an air defense system to Victoria Island – just 40 kilometers from Svalbard’s Kvitøya island – to monitor the maximum possible airspace around the Norwegian archipelago, according to AldriMer.

NATO experts believe “the Russian exercise is as an important step to practice being able to invade and occupy Svalbard, as part of establishing the Russian Bastion defense,” the news site reported. “This defensive concept means that in order to avert NATO attacks against its own important capacities and bases in the north, Russia will seek to establish control in much of the North Atlantic all the way to Iceland. In such a situation, Svalbard and (parts of) Norway will end up behind a new iron curtain.” 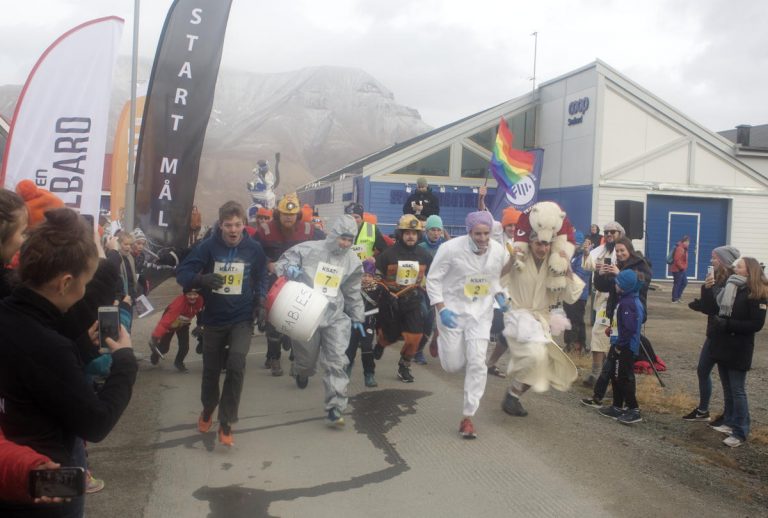 Previous post CHARITY IS SUCH A BURDEN: Racers in hazmat suits, prison chains and other extras kick off month-long effort to help vulnerable women worldwide as part of national TV auction 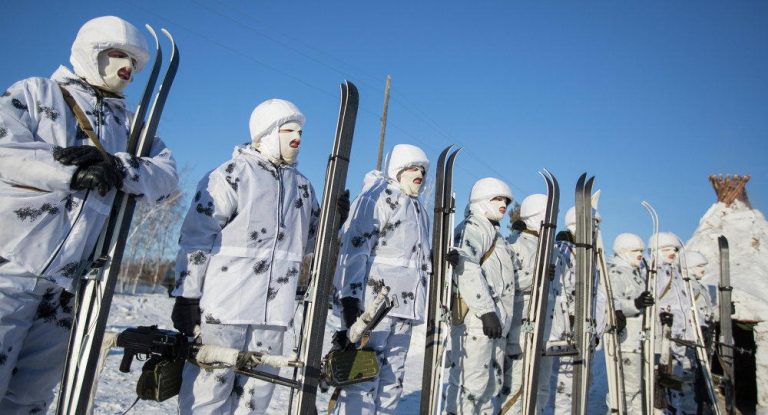 Next post MILITARY OR MEDIA – WHO’S THE AGENT PROVOCATEUR? Russia blasts report of its special forces in Svalbard as ‘fake news’