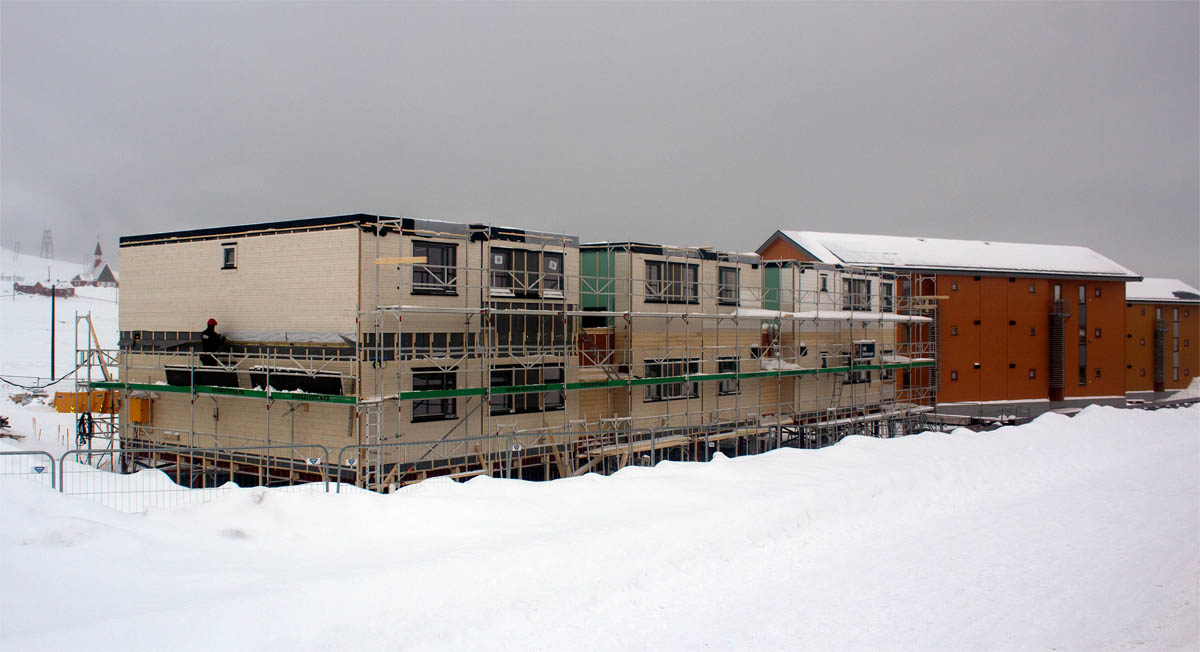 The past few years of economic and literal destruction in Longyearbyen due to the near elimination of mining as a cornerstone industry and existing homes due to risks caused by climate change has paved the way for a strong rebound in economic activity, as total gross income for Svalbard increased 11.4 percent in 2018 compared to 2017, Statistics Norway reported Thursday.

“Increased activity within construction was a large contributor to this development,” the agency reported. Also, “the information and communication, and finance and insurance activities are the largest areas measured by turnover, and had an increase in 2018 by 18.7 percent. The turnover for accommodation and food service activities increased by 6.6 percent.”

The increased construction income is a reflection of the intense effort now underway to rebuild a large number of residences due to the city’s plans to demolish at least 140 of them now located in zones considered unacceptable avalanche risks, not counting about 100 university dormitories in Nybyen similarly classified that are being replaced by new structures. Furthermore, the rapidly growth of the tourism industry in the wake of coal mining’s decline means new hotels and other visitor-related projects are occurring rapidly – which also accounts for increases in lodging, food and related industries.

But even mining, which suffered record-breaking losses beginning in 2014 that left Store Norske teetering on bankruptcy until the Norwegian government provided more than a billion kroner in various assistance and buyouts, experienced a turnaround as the company announced this month a 10-million-kroner profit for 2018 and plans to extend operations at Mine 7 until 2040.

However, work is underway to dismantle the larger Svea and Lunckfjell mines, at a cost to the government of more than 1.5 billion kroner that isn’t reflected in the latest income statistics. Much of the housing construction underway is also the result of emergency increased funding approved by Parliament. 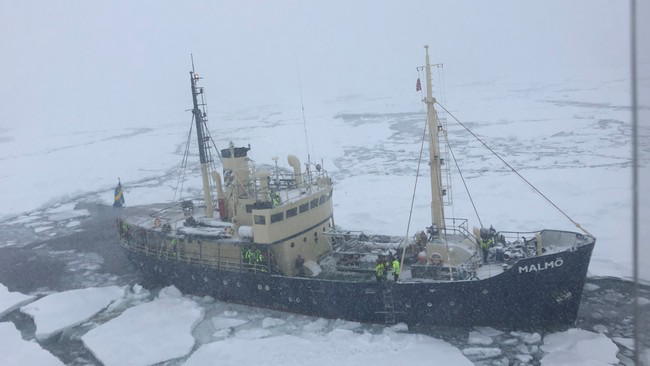