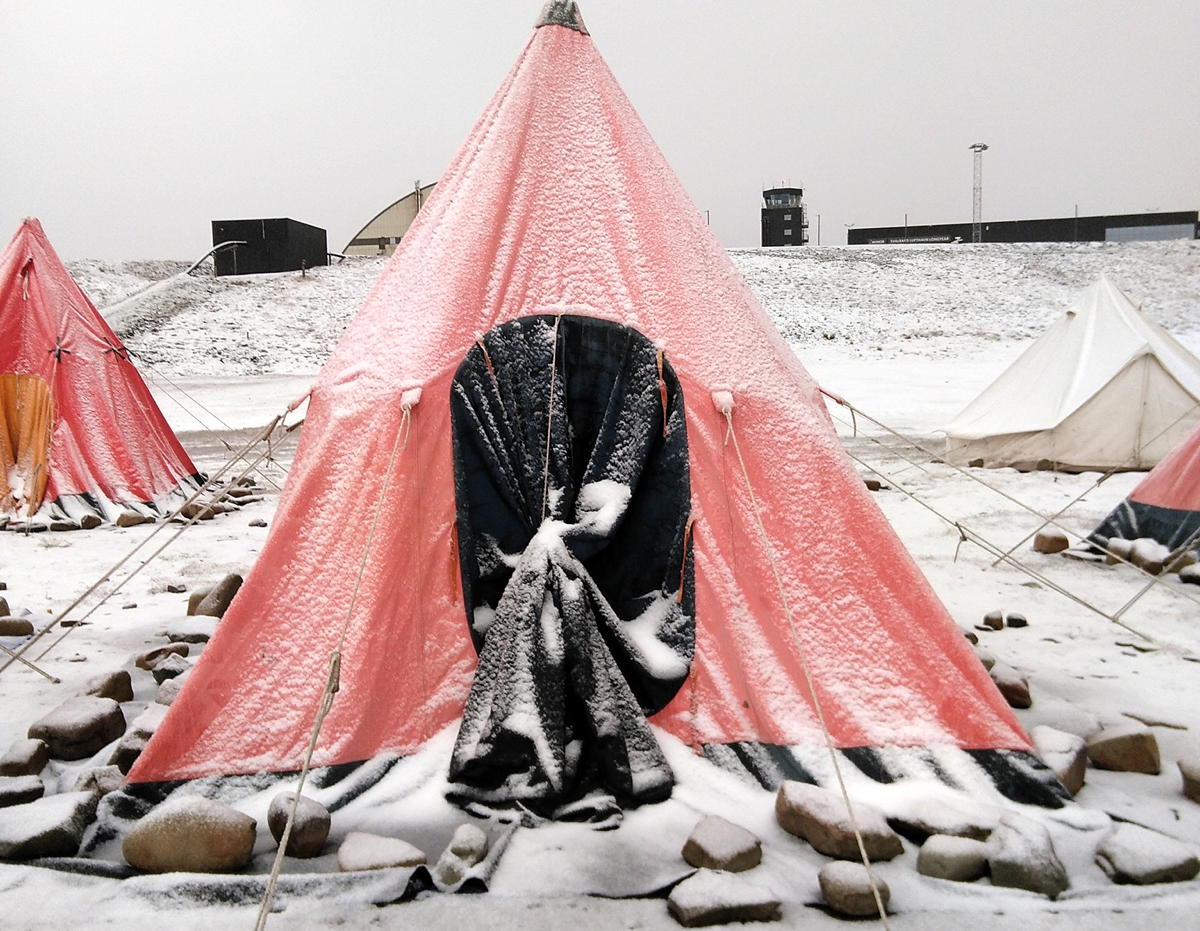 It certainly made plenty of locals happy – and cue the very loud and public shouts of glee from the climate change skeptics about all those recent “Longyearbyen is warming faster than any other place on the planet” headlines.

Modest precipitation and temperatures dropping below two degrees Celsius on Thursday night and Friday morning resulted in the first snowfall of the coming winter that is still officially more than four months away. Drivers had to brush noticeable accumulations of snow off their windshields and those in  tents at Longyearbyen Camping emerged this morning to find them heavily dusted in white powder.

“It’s still the midnight sun for (another) 10 days,” wrote Jamal Qureshi, a local business owner who posted a photo of the campsite on Facebook (the photo above was posted by campsite owner Michelle van Dijk). “Wild. All this after a crazy warm, apocalyptically (for the Arctic) delightful summer.”

Longyearbyen is indeed experiencing another summer of temperatures well above average, part of a streak of 104 straight months of above-average temperatures. But the high so far of 18 degrees is utterly frigid compared to heat records being set across much of the northern hemisphere as places like Paris are reaching highs of nearly 50 degrees. June set a record as the hottest month ever on Earth, according to modern measurements, only to see that record surpassed in July.

Longyearbyen’s monthly temperature streak appears likely to continue as the temperatures during the past two days (with the first “termination dust” snow appearing in the surrounding mountains Thursday morning) were the first of the month below average.

The snow isn’t likely to stick around for long, with the forecast by the Norwegian Meteorological Institute calling for temperatures between three and six degrees this weekend, with possibly some light precipitation. The long-term forecast calls for much of the same, although temperatures are expected to gradually increase by a few degrees by next weekend. 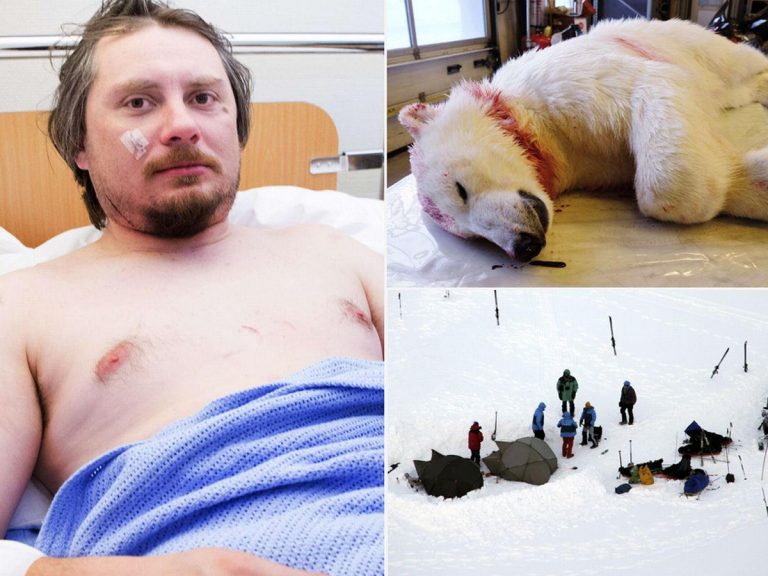 Previous post Random weirdness for the week of Aug. 13, 2019 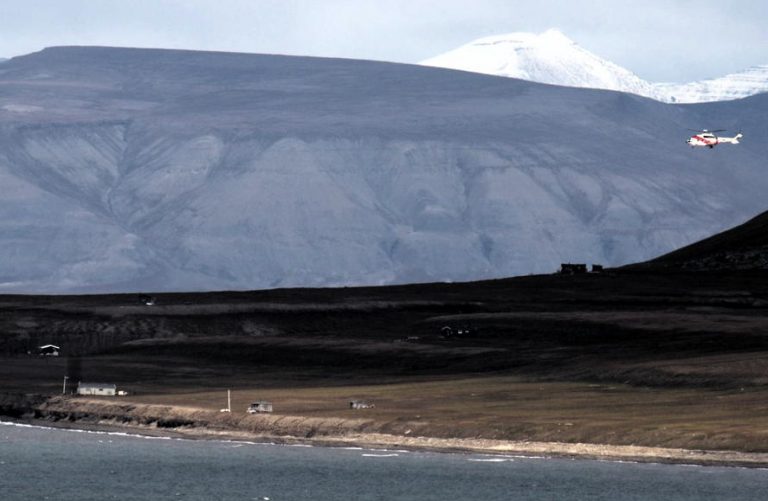 Next post BEAR NEAR LONGYEARBYEN CHASED OFF BY GOVERNOR: Predator visits Hiorthhamn without incident Saturday, but helicopter deployed to keep it away from people