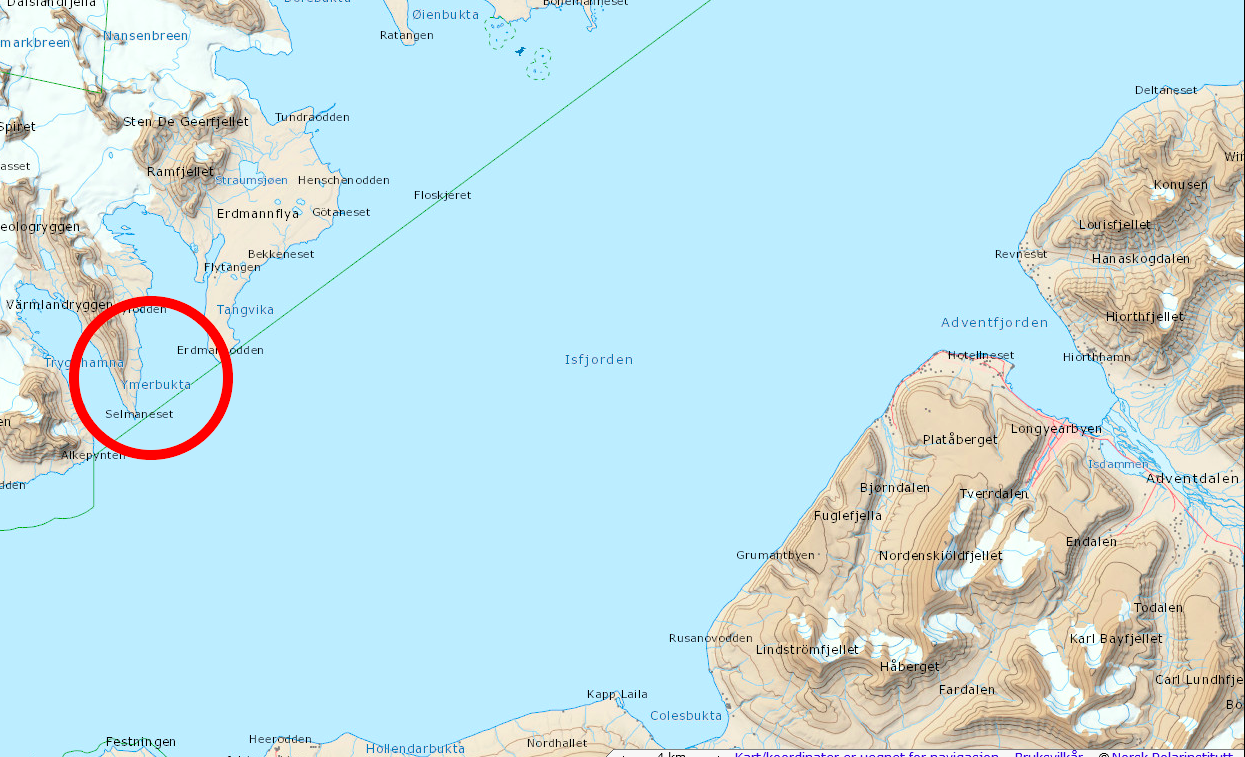 Eight people vacated a campsite at Ymerbukta after  the latest in a series of non-harmful encounters during the past couple of weeks, according to The Governor of Svalbard.

The bear approached the campsite at about 5 p.m., setting off the perimeter tripwire alarm, Police Chief Lt. Anders Haugerud told Svalbardposten. Firing signal flares the the bear failed to scare it off, forcing the group to retreat to a nearby ridge and contact the governor’s office while the bear was seen invading one of the tents.

The group led by a Longyearbyen tour operator contacted a boat to bring them safely from the site and the governor deployed a rescue helicopter to track the bear, which went into the sea and then to the adjacent bay at Trygghamna. The helicopter stopped tracking the bear at about 7:15 p.m., at which point the group returned to the campsite to pack their gear and return to Longyearbyen.

Several other similar incidents have occurred recently, including two encounters last weekend. Last Friday the Hopen Meteorological Station, where dozens of bear sightings have occurred during springtime, reported two more nearby, but staff there were able to scare the bears off. On Sunday a bear was reported dangerously close to a campsite at Ymerbukta, but the campers and people in a nearby boat were able to chase the animal away by firing a total of five signal flares at it. 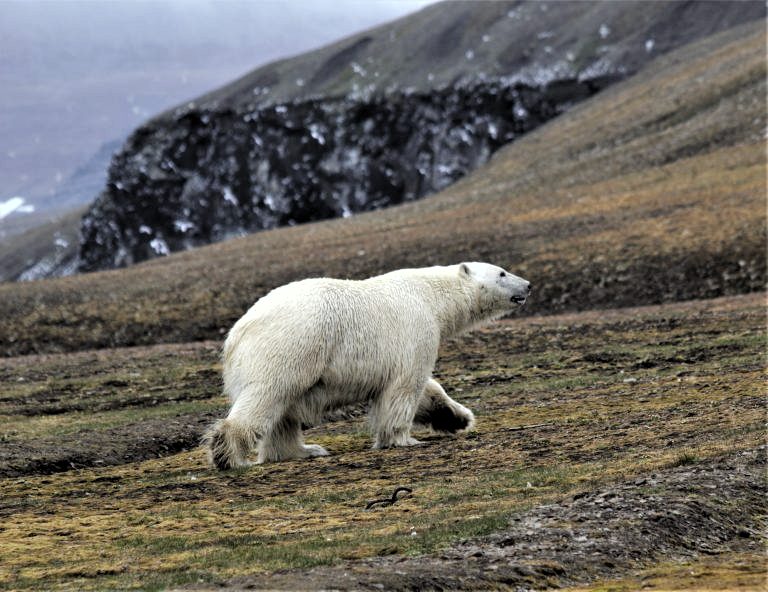 Previous post Briefs from Svalbardposten for the week of Aug. 6, 2019