NEW! If you instinctively closed the new pop-on our website without glancing at (we do it all the time elsewhere, so we know how annoying they can be and are trying to do something actually appealing and newsworthy), this is a week-by-week roundup of stories about Svalbard from media around the world that are interesting, but not worthy of their own articles here. From deadly serious headlines about planetary threats to utterly bizarre tabloid fodder about planetary invasions here, the range of what others write is as diverse and fascinating as Svalbard itself (if not always completely spot-on, so these summaries are edited for context where necessary).• Saturday, July 27: Record number of Svalbard reindeer starve during past winter due to climate change

More than 200 dead reindeer were observed in Svalbard during this year’s population count, a record number caused by a mild winter created that food shortages, according to researchers at the Norwegian Polar Institute. “This is a terrifying example of how climate change impacts nature,” Åshild Ønvik Pedersen, head of the project involving three researchers who’ve conducted the count for the past ten weeks, told NRK. Among the difficulties the reindeer encountered was heavy rain last December that froze on the ground, keeping the animals from digging through for food. The oldest and youngest reindeer fared the worst since competition was available food was fierce.

(For this first roundup only, the headlines below are from before we started publishing the pop-up summaries) 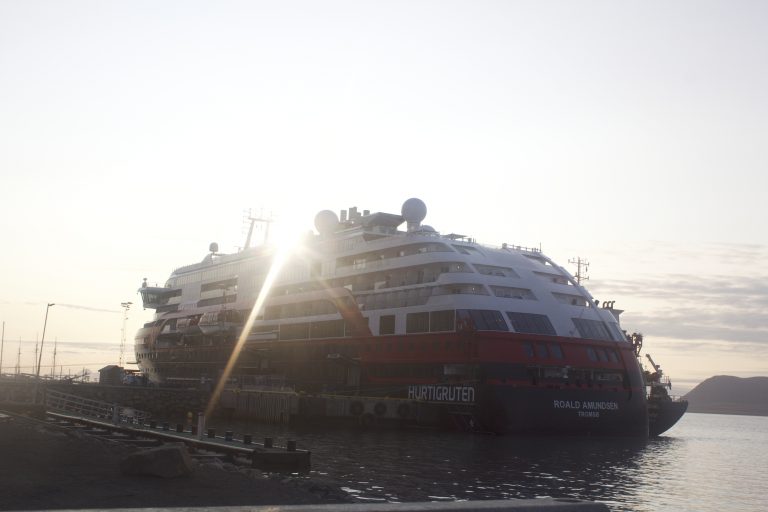 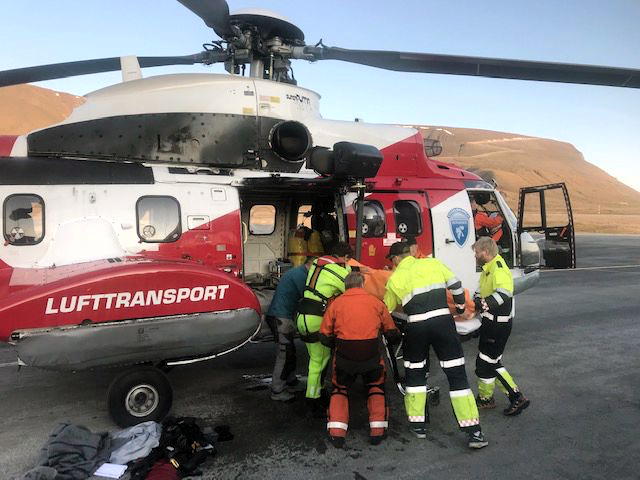 Next post BAILING OUT: Two kayakers rescued after flooding leaves them in the water of Isfjorden for two hours