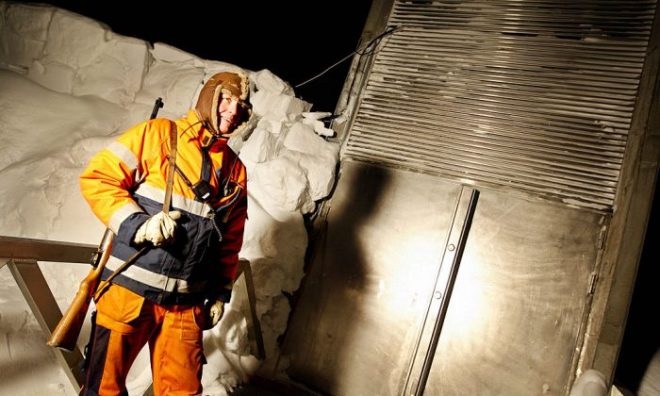 Time to dust off this fun photo again (“a lone armed guard protects the Seed Vault from marauding polar bears,” according to The Firearm Blog) to visit the latest out-of-this-world weirdness involving the Doomsday Vault, this time in connection with an online petition that’s gone viral seeking people for a “raid” on the secret UFO crash site known as Area 51.

The site on U.S. soil is where the government is now conducting secret research on the UFO and aliens inside, according to those know The Truth Out There. So a successful raid presumably needs lots of people (question: what exactly do they plan to do with a wrecked spaceship and rotting alien corpses?). That’s inspired India’s News Nation to compile one of those clickbait listicles, headlined “Think ‘Area 51’ is heavily guarded? Check out these other most guarded places on Earth,” which is merely the 530,000th article (figure out why we’re using that number and get extra credit) classifying the vault as such. Thing is, the number of armed guards we’ve seen patrolling the seed vault is roughy the same (zero) as the number of flying saucers we observed in our decades of professional observing. But maybe those otherworldly guards have simply learned the art of invisibility from their alien brethren…

Since we’re mentioning the seed vault (which seems to happen a lot in this space), here’s a timely update on yet another deposit of seeds that contains a bit of an eye catcher (almost literally speaking, in a manner of words). Among those making deposits in the Cherokee nation within the U.S., which is adding numerous gourds and native plants including Cherokee White Eagle corn, Georgia Candy Roaster squash and…Trail of Tears beans. It’s not exactly like having a crop named Auschwitz Apples or something, but we were awfully curious why the Cherokee named one of their essential foods after such an awful part of their history. According to seedsavers.org, tribe members “carried this bean over the Trail of Tears, the infamous winter death march from the Smoky Mountains to Oklahoma (1838-39) that left a trail of 4,000 graves.” Also, a Cherokee statement notes “items in our seed bank are rare cultivars and generally not commercially available. These plants represent centuries of Cherokee cultural/agricultural history.” Although it seems the beans of sadness are rather widely available. So now we (and you) have your bit ‘o learnin’ for the day…

Mentioning the Trail of Tears makes us think deplorable things in the United States and, while it’s on an otherworldly scale insignificance compared to that atrocity, one of those is the absurd commercialization of so many sacred things, the most profitable of them all being Christmas, of course. Every year the ads start earlier and the phrase “Christmas in July” has been stuck in the minds of the advertising-exposed public for decades. One of the infinite blessings of Svalbard is isolation from such stuff, so it was a bit startling to see on July 4, of all days, a post on a community Facebook page advertising this year’s Christmas Market that takes place at Kulturhuset at the end of November. It seems a bit strange since they don’t even know what date vendors can sign up for a space. On the other hand, since the goods are basically all genuinely handmade by Santa’s elves (OK, mostly his subcontractors cleverly disguised as ordinary local residents) they probably need a good headstart. Although safe to say we might double-check any edibles for freshness…

Speaking of interesting community Facebook posts (they’re kinda like the newspaper classified ads and AM radio neighborhood bulletins from the gold ‘ol days before desktop publishing), here’s an opportunity probably never offered before here: “Do you want to be a professional badminton player with solid training? If anyone is interested PM me.” Courtesy of Khai F Jun, a humble hotel employee by day, if you want to look him up…

Finally, for those who stuck with another of these excruciating rants until the end, here’s a free-to-listen Svalbard/polar-themed folkish album just released by Kevin Closs, a U.K. native who worked small expedition ships here and in Antarctica the past few years (the opening “Song of Svalbard” can also be downloaded free). And a new hour-long Finnish documentary (subtitled in English) titled “My Neighbor the polar bear.” It seems like free-to-access projects like these are popping up everywhere now (so go wild on Google). But they’re nothing compared to what’s coming up in about a month: the latest in NRK’s “Minute by Minute” series as it continuously broadcasts (and steams online) a multiday ferry trip around Svalbard. It’s filmed from many angles and includes shore excursions, so you’ll be able to do more than just see things like a burning fireplace featured in previous episodes. 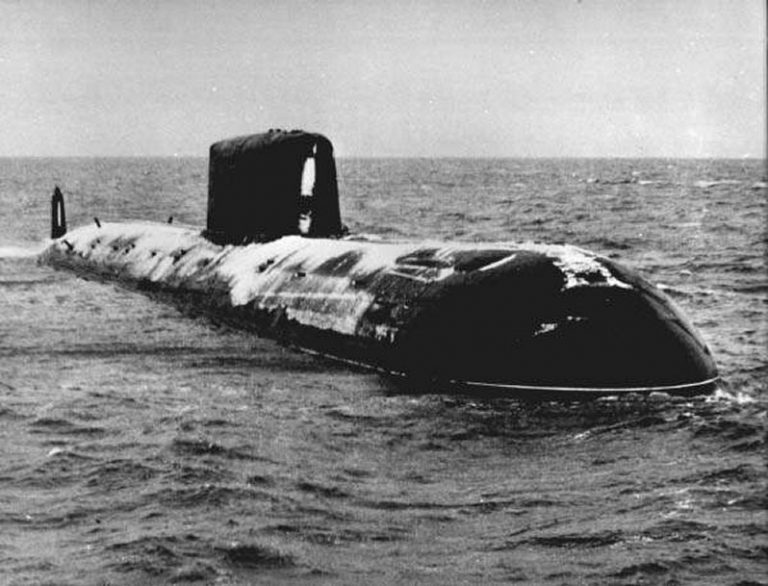 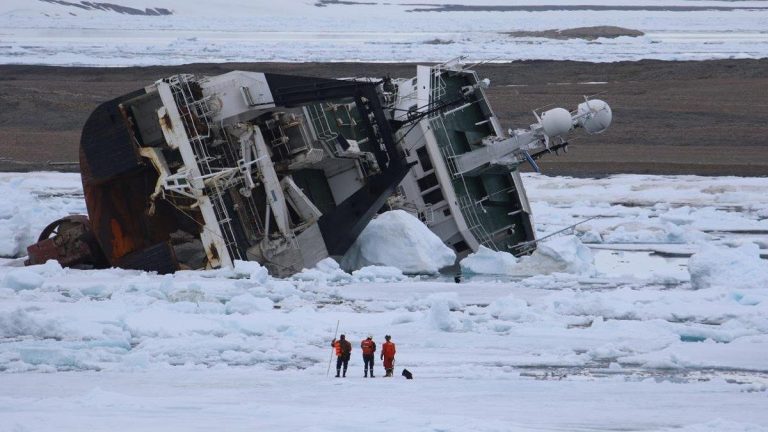