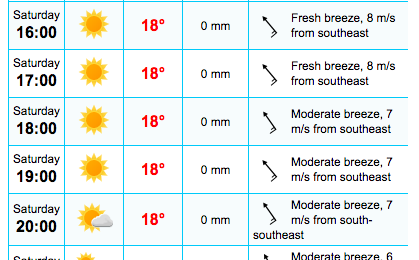 Longyearbyen, shivering in rain and strong winds while mainland Europe baked this week, is joining the summer heat wave with a sudden jolt Saturday afternoon as the temperature is forecast to rise to 18 degrees Celsius for several hours.

That may make Norway’s (and the world’s) northernmost city the warmest in the country, according to the Norwegian Meteorological Institute. But it is short of Longyearbyen’s record temperature of 21.3 degrees set on July 16, 1979.

Not to mention weather much of the rest of the world’s wouldn’t literally die for as they suffer sometimes lethal record heat, including 45.5 degrees Celsius in France and the first ever 90-degree Fahrenheit (32C) in Anchorage, Alaska (which forced the town to cancel its Fourth of July fireworks for safety reasons).

Still, Longyearbyen’s heat can feel much warmer than its official level – especially in full sunlight and/or indoors – due to the unceasing build-up resulting from the 24-hour midnight sun (needless to say, air conditioning is not something you’re likely to find here).

Meteorological and climate experts largely attribute the current widespread heat waves, as well as a never-ending incidents of record high and low temperatures and extreme storms, to climate change. Svalbard and the Arctic in general often play a major role, due to a “when it’s warm here it’s cold down there” inversion effect that, among other things, has sunk mainland Europe in record-setting cold spells many times in recent winters. Longyearbyen has now experienced more than 100 straight months of above-average temperatures. 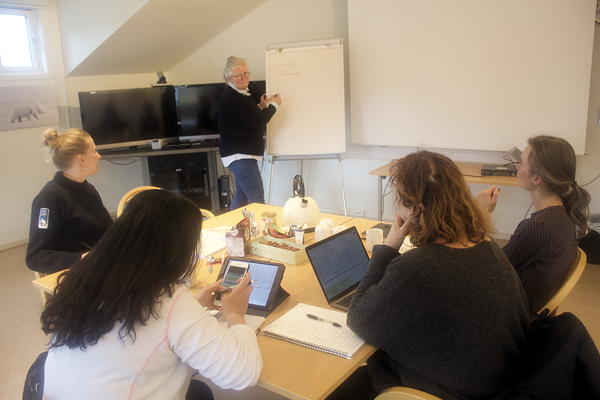 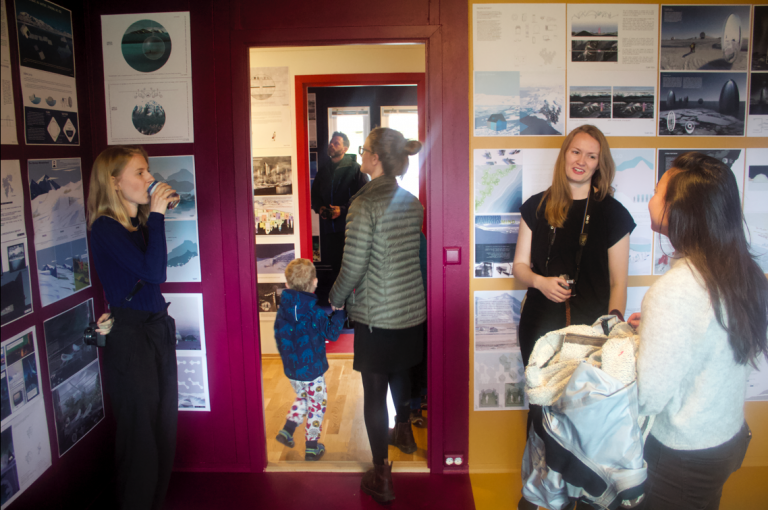 Next post ONLY 120 HOURS TO SAVE SVALBARD: Global competition/exhibit by students imagines wild world of societies and environments 100 years from now