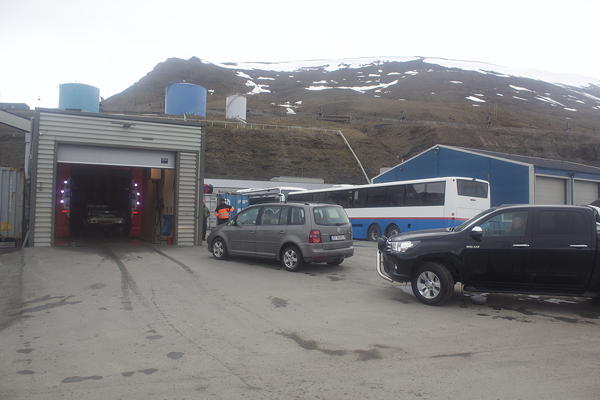 A procession of five vehicles quickly arrived when the car wash operated by Arctic Autorent reopened to the public Friday afternoon in the industrial section of Longyearbyen near the harbor. Thomas Nilsen, the company’s office manager, said the installation of the new machine last week is why the facility is now attempting to operate again, but is only committing to doing so until the end of summer.

“We don’t know yet if this will be financially good for us,” he said. “This is just a testing period.”

Also, “a lot of people have dirty cars and they have been asking for it.”

Among the first customers was Bjørn Grøwmir, in line to wash his daughter’s pickup truck (“it’s a gift to her”) said he frequently visits from the mainland and the most recent time he made a similar offer was when the car wash opened for a one-time special occasion about six months ago.

As for washing the vehicle otherwise since the car wash closed?

“I haven’t,” Grøwmir said, adding he’s willing to pay more than currently charged if it allows the facility meet the requirements necessary to stay open.

The car wash at Sjøområdet opened in August of 2010 and, since the debris from vehicles couldn’t be part of the wastewater that’s discharged into the sea, was required to store it in eight 10,000-liter containers on the site. But when those became full it was too costly to ship the debris to the mainland and an application to store the material in a landfill at Mine 6 in Adventdalen was rejected by The Governor of Svalbard.

As a result the car wash was closed to the public in June of 2017, operating only to wash the company’s rental and other vehicles.

Nilsen said the mentality of government officials, with the city of Longyearbyen willing to facilitate local storage of waste residual and The Governor of Svalbard rejecting it, hasn’t changed since the car wash closed, Nilsen said. Neither has the economics that make operating profitably a puzzle still to be solved.

But the new machine offers a variety of possibilities ranging in cost from a rinse-no-brushes option that for now costs 300 kroner to a full services wash for 500 kroner. People can purchase cards allowing them to wash vehicles using the facility 24/7, but there will often be employees – and delays – during business hours, Nilsen said. 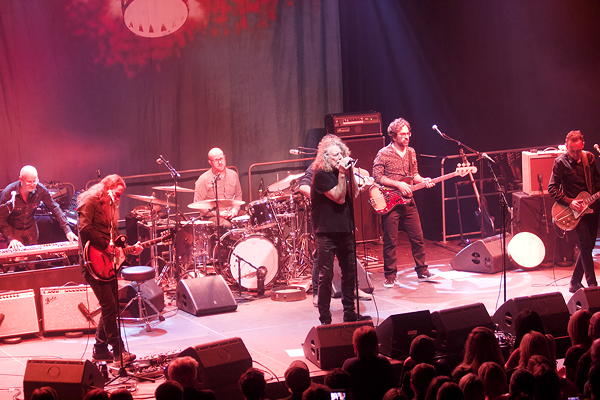 Previous post ‘I’VE BEEN TO BIGGER WEDDINGS THAN THIS’: Robert Plant performs northernmost gig ever for a crowd of 175, who are totally cool with getting close and personal 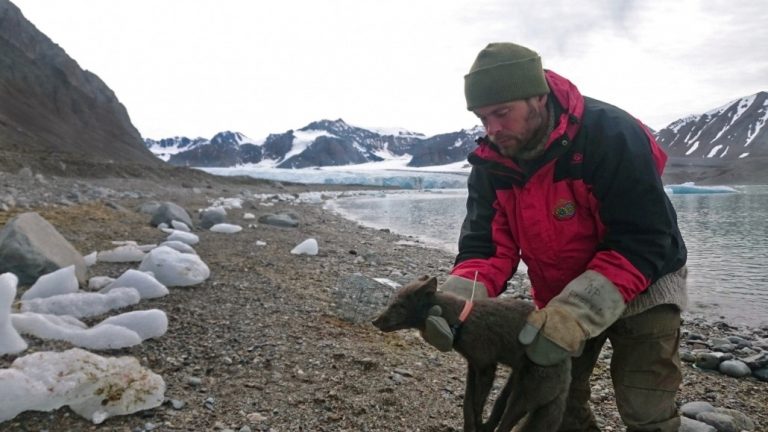 Next post WHAT THE FOX?! Arctic fox makes 3,506-km trip from Svalbard to Canada in 76 days – more than a marathon per day