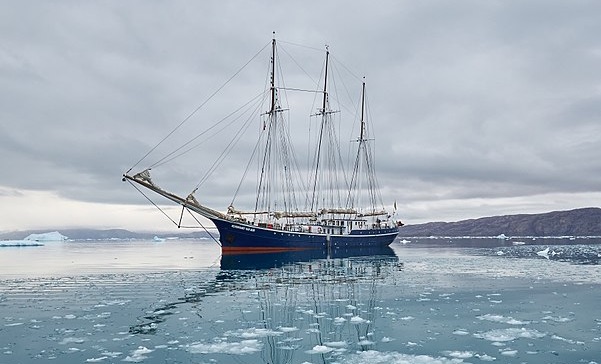 Passengers were rescued from a sailboat that ran aground in Isfjorden and a young man on a cruise ship in northwest Spitsbergen died after a serious epilepsy attack, marking the second and third emergencies at sea in three days in the wake of a historic vessel that suffered engine room flooding from a leak near Pyramiden.

The Rembrandt van Rijn sailboat ran aground at about 5 p.m. Friday in Borebukta, on the northwest side of Isfjorden where the Nansenbreen glacier is, according to the Joint Rescue Coordination Centres of Northern Norway. There was no apparent danger to the passengers or the vessel, but The Governor of Svalbard sent its service vessel and the city of Longyearbyen deployed a logistics boat in response.

“The Polarsyssel and the pilot boat Elling Carlsen are on site,” Olav Bjørgaas, an official at the rescue center, told Svalbardposten Friday evening. All passengers and an unknown number of crews are now on the Polarsyssel.”

Further efforts are being made to remove the Rembrandt van Rijn, a century-old fishing vessel converted into a three-mast passenger ship in 1994, from the area undamaged, Bjørgaas said.

On Wednesday a man in his 20s suffered an epilepsy attack aboard a cruise ship at Smeerenburg, which the onboard doctor was unable to prevent from being fatal, according to Lisbeth Hansen, a police chief lieutenant for the governor. The victim is scheduled to be transported to Longyearbyen on Sunday.

The incidents overlap a third incident at sea when the Havsel, a historic seal-hunting vessel converted into a tour boat, suffered a leak and began taking on water in the engine room Friday morning at the ice edge near Pyramiden. The governor and Norwegian Coast Guard both sent emergency help as the 13 people aboard prepared to abandon ship, but crew were able to repair the leak and restart the main engine to prevent further danger. The Polarsyssel escorted the ship back to Longyearbyen. 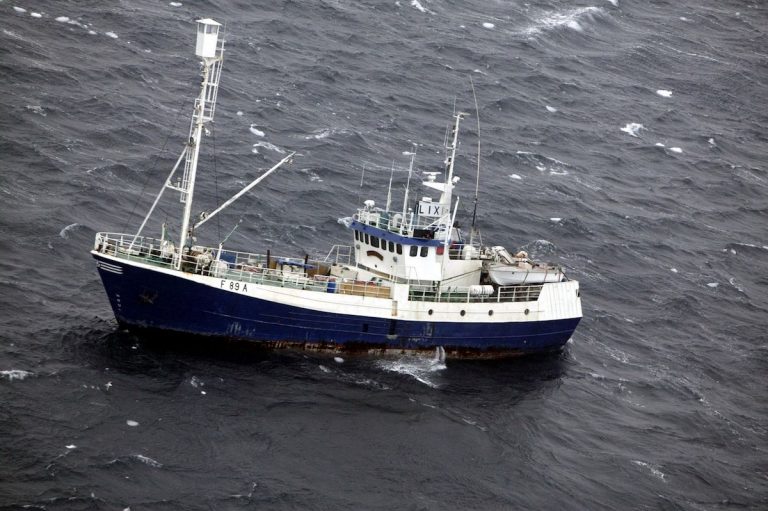 Previous post PERIL AT PYRAMIDEN: Historic seal-hunting boat takes on water at ice edge as 13 aboard prepare to abandon ship, but stays afloat until help arrives 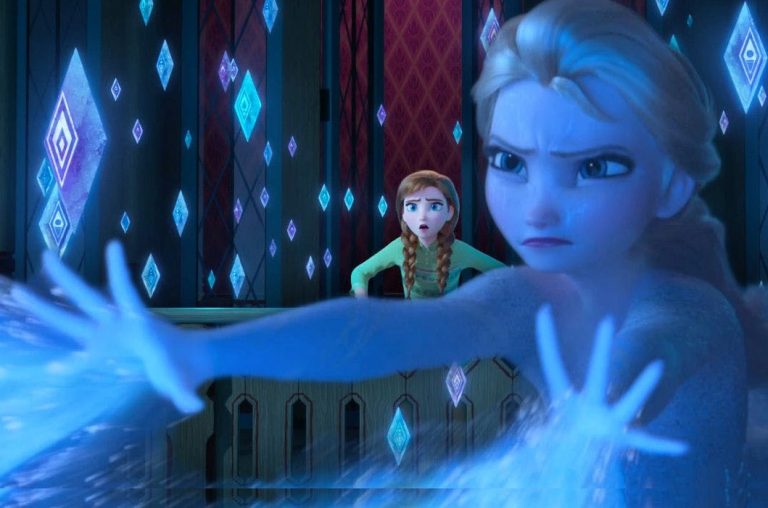