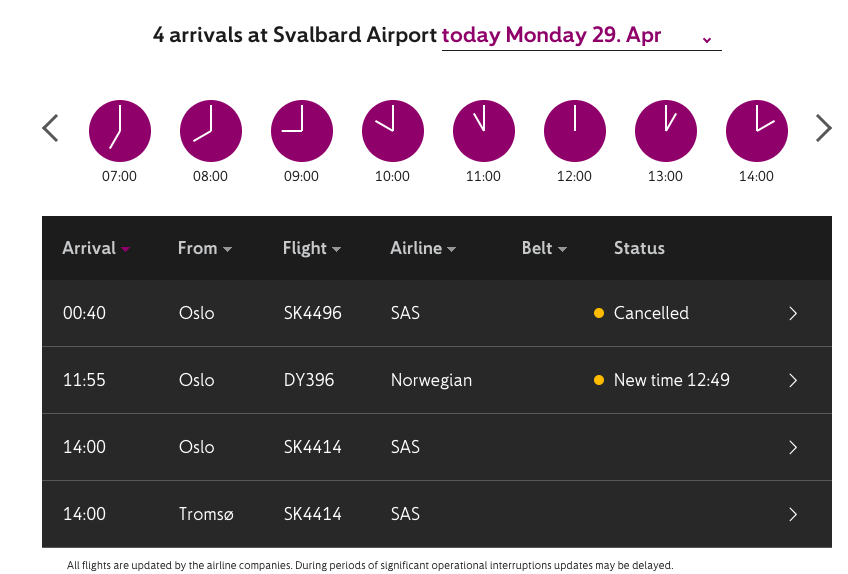 Scandinavian Airlines, which has caused chaos across Europe by cancelling flights affecting tens of thousands of travellers since Friday, announced it will use its limited pilots to make “priority” flights between Oslo and Longyearbyen on Monday and Tuesday.

“Today we are on top priority,” Sølvi Jacobsen, head of Widerøe Ground Service, told Svalbardposten. “I am very pleased with that.”

Both flights are scheduled to arrive in Longyearbyen at 2 p.m. and depart for Oslo at 2:45 p.m.

Jacobsen said local officials are trying to arrange an SAS flight on Wednesday as well.

The strike severely disrupted travelers coming to Longyearbyen for Saturday’s Svalbard Skimaraton, with about 100 of the roughly 800 participants unable to come and many others forced to scramble to rebook flights on Norwegian Air at the last moment. Numerous participants are also stuck in Longyearbyen for several days after the race, with most unable to book seats on Norwegian for Oslo flights until at least Wednesday once the SAS strike started. 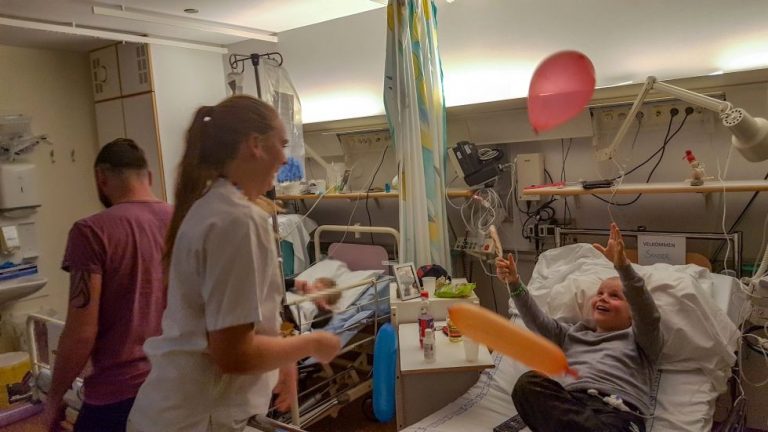 Previous post Briefs from Svalbardposten for the week of April 23, 2019 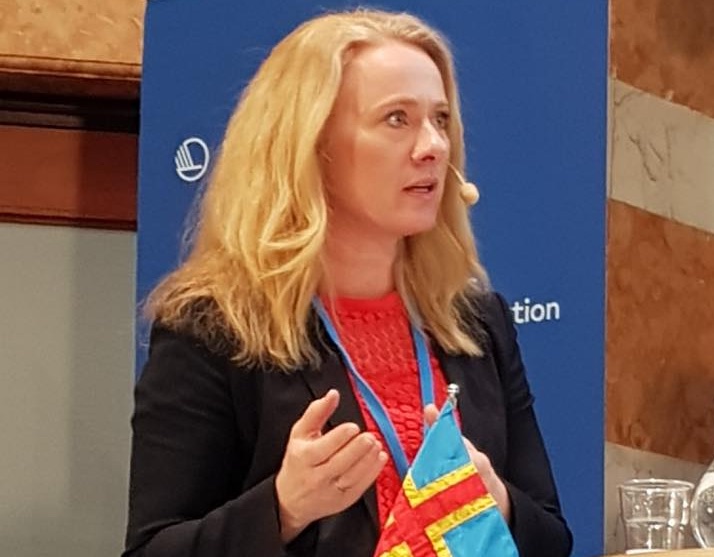 Next post Briefs from Svalbardposten for the week of April 30, 2019