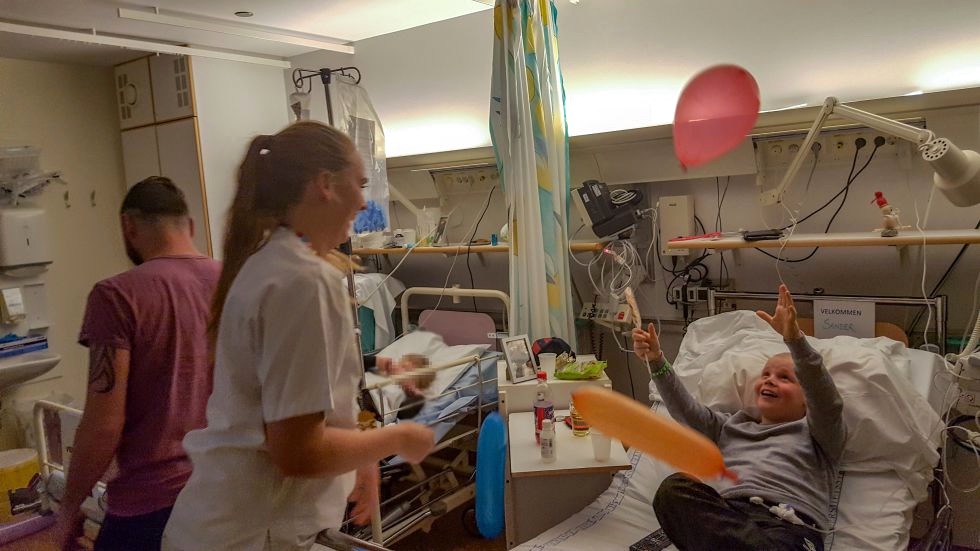 A new 30-unit housing complex in Gruvedalen is 2.4 meters higher than the original officially approved design, prompting complaints from neighboring residents. “One thing is that we’re losing our views,” said Per-Ove Kristensen, one of the neighbors. “But more importantly, we have not been warned that it will be higher.” Statsbygg received permission for the extra height the same day it applied, April 8 – but a city official said in a sense it wasn’t extra. “The plan allows the height that the building has now,” said Morten Dyrstad, head of the city’s technical sector. “Originally, Statsbygg sought to build lower than the limit in the sub-plan for the area.” Statsbygg Project Manager Inger-Johanne Tollaas said that there are requirements for working heights below the complex – notably a one-a-half-meter clearance beneath district heating, water and drainage pipes – that made the larger overall height necessary. The project is among several being built quickly to alleviate a severe housing crisis resulting from more than 140 residents being condemned as unsafe because they are in “red zone” avalanche areas. 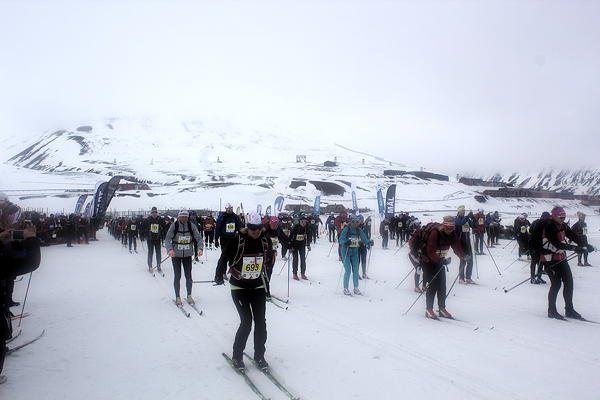 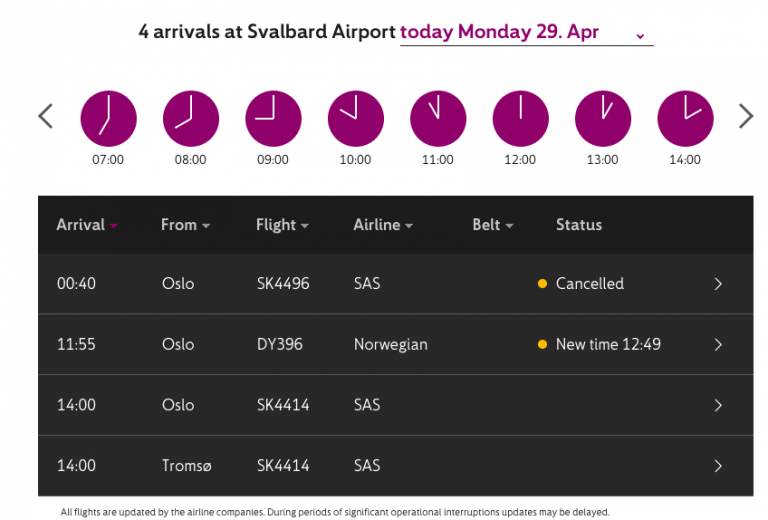 Next post SAS MAKING ‘PRIORITY’ FLIGHTS TO SVALBARD: Airline will offer Oslo-Longyearbyen flights on Monday and Tuesday despite strike