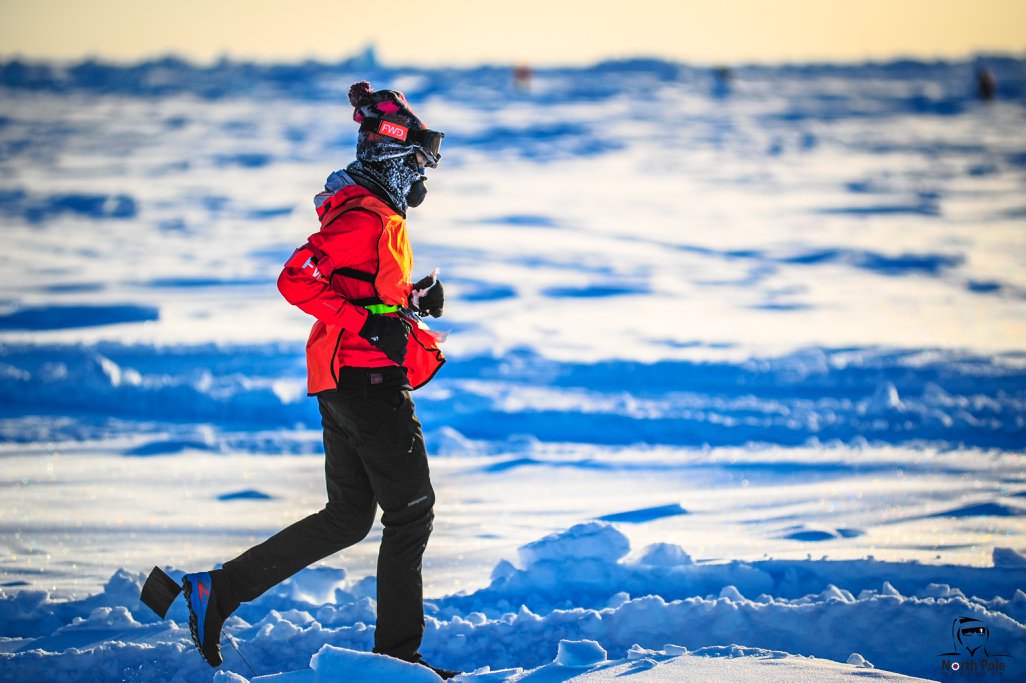 A political crisis at the Barneo ice camp that has now delayed all expeditions hoping to reach the North Pole this spring by nearly two weeks has resulted in the cancellation of the North Pole Marathon – by far the largest of this year’s groups with 46 participants plus others affiliated with the race – and is causing increasing frustration and uncertainty among other groups despite camp officials stating the first flights to the camp may occur as soon as Friday night.

“You can’t trust anything they say,” said man hoping to participate in a “last-degree” trip to the North Pole, noting at midday Friday his group is now tentatively scheduled to fly to Barneo on Saturday, 13 days after the camp “officially” opened on April 1.

A few days of initial delays due to problems completing the ice runway have given way to bitter and increasingly tangled political upheaval as the Russian-operated base declared it would not permit access by Ukrainian pilots and crew on the plane that normally flies between Longyearbyen and Barneo, apparently for reasons related to the years-old conflict between the two countries. The plane departed Svalbard early this week and Russian officials have encountered difficulties bringing in replacement aircraft, including one from Iran that European Union officials said could not receive proper authorization for a period of weeks or months.

A Canadian plane capable of flying to Barneo is now in Longyearbyen and camp officials are exploring the possibility of bringing in a smaller Russian plane for a a limited number of passengers.

But the moves come too late for the North Pole Marathon, which told its participants at about noon Friday this year’s race has been officially cancelled. There were reportedly heated discussions among participants earlier this week about waiting out the backlog, due to the enormous costs and scheduling problems some faced, with about half of the participants ultimately opting to fly to Oslo to find easier accommodations until returning Monday.

Barneo officials have not responded to questions about the situation there has been virtually no news coverage as scores of people who have paid 20,000 Euro and more (to day nothing of the high costs and frustration of being stuck in Longyearbyen at the peak of tourism season when nearly guest rooms are fully booked). Indeed, most coverage is still about the adventures and hijinks of those seeking the top of the world – including a story late Thursday about a Finnish gin company hosting a one-day-only pop-up bar at the North Pole next week.

But a post Thursday at The Adventure Blog reports that even if flights to Barneo become possible, resolving the backlog isn’t as simple as flying as many expeditions up as quickly as possible.

“The site needs more fuel, tents, food, and other supplies in order to be ready for visitors,” the article notes. “Most of that stuff is sitting in Longyearbyen waiting for pick-up.”

Expedition participants said earlier this week they were told April 16 would be the last day people would be flown to Barneo to start expeditions, although that date appears to no longer be set. However, the length of any season that may take place is limited by the stability of the camp’s ice floe and the ice to the Pole, which in recent years has lasted until roughly April 25. 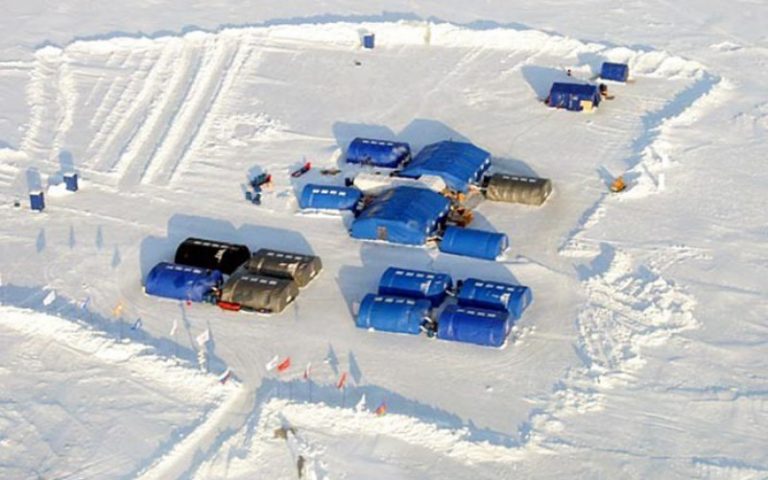