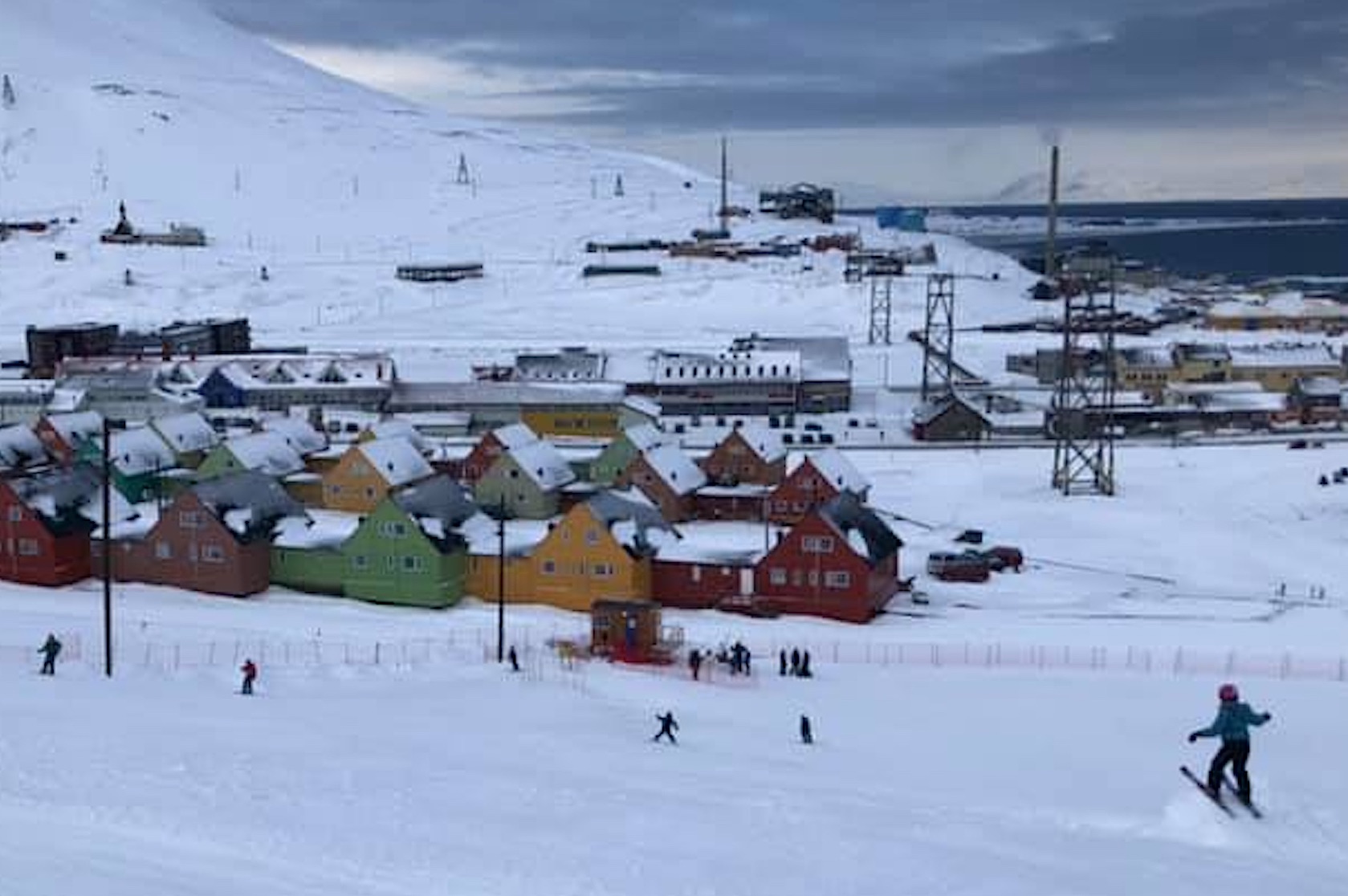 Emil Indreiten Johansen, 10, was the first to arrive with a friend, but still found himself enduring a lengthy wait to catch the pole lift at Longyearbyen’s new ski hill, since the cluster of oh-so-nearly trained adults to operate it were still at the top of the slope getting final pointers.

But after a three-year wait since the closure of the lift at a hill two kilometers from the one now in the center of town, he didn’t mind the delay – especially since he prefers it to the old one.

“I like it better because it’s wider and it’s a better slope,” he said.

The new hill on Sukkertoppen – which in a bit of a paradox is adjacent to where the tragic avalanche of 2015 occurred – attracted considerable attention and interest from locals and visitors alike when it debuted last month. The central locale and bright lights make it an automatic draw for the eye during nighttime – and visitors who might think Longyearbyen is a ski town (and locals hoping it may be one day) may get their wish with a much longer lift soon.

For now the new 150-meter ski slope is 30 meters shorter than the previous one adjacent to Longyearbyen School, said Patrick Bossart, a city recreation employee supervising the new facility. But he said overall it’s better for skiing.

“First of all it’s much better snow conditions up there and the surface is shaped so the wind sweeps (above) it,” he said.

The lift can accommodate seven people at a time on the lift, which takes about one minute to reach the top. Bossart said reaction since the lift opened in February has been highly positive.

“They like that first of all it’s very central and well illuminated by the new lights,” he said.

Lift capacity places a practical limit on how many people are on the hill at a time, with Bossart estimating about 30 so far has been the maximum.

Bossart said the most common skiers he’s seeing so far are “those small kids who are not old enough to ride scooters, but still need to be outside.” But “you also see kids 15, 16, 17 and we had a student from UNIS that wanted to try it.”

While the small hill is hardly a full-blown resort, there is a warming hut at the base of the mountain where, in addition to emergency equipment including a first-aid sled and repair tools, Bossart keeps a kettle, hot drink mix and simple snacks – the ultimate luxury for youths on days when wind and temperatures below minus 20 Celsius can make evens short powder runs painful.

“I often offer them free warm drinks to warm up,” he said.

The lift can only operate when Bossart or qualified volunteers sign up to staff it during evenings and weekends, so he hosted a 90-minute session earlier this month that attracted about 10 people. While the basics are simple – a few switches and pressing a button on a control panel in a warming hut at the base of the hill – knowing how to quickly use one of several emergency stops and respond properly if a mishap such as an injury occurs is vital.

Most of those who signed up for the session didn’t have any previous lift operator experience, but had little trouble figuring things out.

“My kids are skiing here,” said Hege Leithe, a local resident for 12 years whose children are ages six and nine. “They love it.”

Nils Aleksandar Gajie, who describes himself as a “frequent visitor” now working at a local kindergarten, said he doesn’t have kids, but the prospect of volunteering is enticing.

“It will be totally useful to operate the life for the town for anyone who wants it,” he said.

Are any of the many visitors seen watching the hill – especially during the evenings – from the walkway along the center of town inquiring about lift tickets?

“We have had a few questions about that, but this is free,” he said.

While the idea of taking a short powder on the hill might be little more than a lark now for tourists and many grown-ups, Bossart said the new hill is hopefully just an appetizer for a far more ambitious lift of 400 meters or more he hopes is operating on the mountain within two to three years.

“This is just temporary,” he said. “We are aiming for a bigger ski life – a real one with chairs – up much higher, up at least until where the rocks are,” he said. 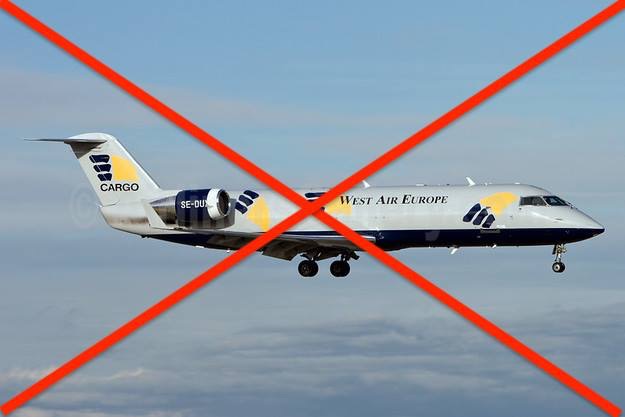 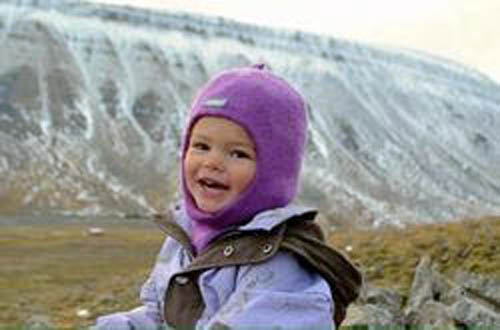